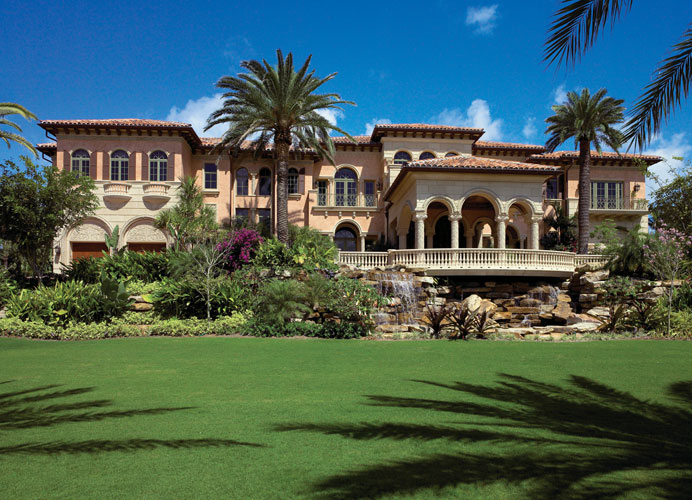 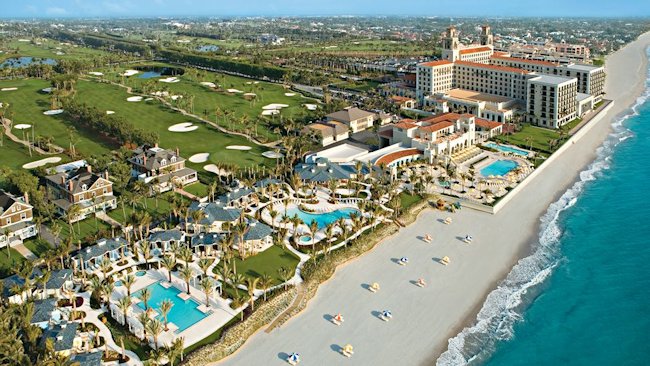 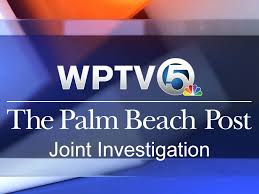 But that’s what reporters from WPTV, the NBC affiliate there owned by Scripps, and The Palm Beach Post spent a year investigating in a series of special reports, Line of Fire.

The results of their investigation began airing on WPTV’s 11 p.m. newscast on the first night of the May 2015 ratings period, earning the station a 5.0 household rating that night.

The main story garnered 140,000 page views on WPTV.com, and was the most popular related Facebook post shared nearly 19,000 times.

“They really opened up the books and showcased some things that were happening in the neighborhood,” says Baron.

“It was a station initiative and we were very happy with the results.”

In addition to promos for Line of Fire, Baron used WPTV’s early newscasts that day to heighten awareness about the special report.

A push alert allows a smartphone to receive and display social media or text messages even when the device’s screen is locked and the social media application that is pushing the notification is closed.

“We also showed nuggets of information in our earlier shows, to keep us top of mind.”

So why the partnership between the WPTV and The Palm Beach Post?

“We had the same mission, so it worked out well,” says Katie LaGrone, WPTV’s investigative reporter.

“We just knew that pulling the forces of the primary paper in town and No. 1 TV station was going to have an impact.”

The two newsrooms had an ambitious goal and were going to need a system. “We analyzed 15 years’ worth of officer shootings and were able to extrapolate every detail of the shooting,” says LaGrone.

According to LaGrone, Lawrence Mower, an investigative reporter for The Palm Beach Post, “had a blueprint of how to do it, he had sort of a system, he had a template for data entry, he knew the data, knew what to look for, how to input it.”

But LaGrone and Mower had to lay down some ground rules. 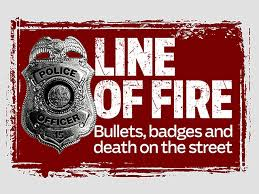 “We had a blunt conversation with each other, we’re both competitive reporters, you want to be able to own your stuff, if we’re going to do this, then we need to be up front about everything.”

The result of their investigation forced the Palm Beach Sheriff’s Office to “report every time a deputy points a gun at somebody, something they were not doing before,” says La Grone.

“There’s great strength in being able to go to an agency, like the Palm Beach Sheriff’s Office, the two leading media outlets coming to you with our findings, and asking for responses. They have to talk about this.”

The FBI is reviewing one case, “we believe it was the shooting featured in our story,” says La Grone.

When I asked LaGrone should every TV station consider a partnership with the newspaper in the market, her answer was unequivocal.

Here’s the main story that aired on WPTV’s news at 11 p.m. on the first night of the May ratings period.