Next-Gen TV Marketers, Where Are They?

On one popular TV industry website, there are 48 open positions listed for TV station creative services staffing, 12 of them for management.

There are five classified ads for marketing managers listed on TVNewsCheck.

So if you’re a TV station general manager looking to hire a creative services director, join the club.

If you’re a TV station creative services director looking to hire a writer-producer-editor, the so-called preditor, you’re not alone.

But when you’re short-staffed for months on end, this is cold comfort.

Kari Jacobs, general manager at WVEC, the Tegna-owned NBC affiliate in Hampton Roads, Va., has been looking for a marketing director for a month.

Gene Steinberg, general manager of KMIR, the Palm Springs NBC affiliate owned by OTA Broadcasting, has been on the CSD hunt for a couple months.

Jacobs says she has three ways to find applicants. One is traditional, place an ad in the industry publications and wait for applicants. She also uses LinkedIn and referrals from others in the industry as a source. And she seeks help from her corporate VP of marketing when it comes to recruitment.

“To be successful,” says Meredith Conte, Tegna’s corporate marketing VP, “you must always be recruiting. Some candidates are right under your nose, but you still have to cast a wide net to ensure you’ve done your due diligence.”

So if you’re a Tegna station, and get help from the corporate VP of marketing, that’s great. But what if your group doesn’t have a VP of marketing or your station’s part of a small broadcast group.

You’re likely on your own.

So where are they and why are these openings hard to fill?

“Marketing directors need to function at a very high level across news, sales, marketing, as well as managing their own team,” says Conte.

“Marketing directors must interact successfully with different generations of people who all have different skill sets. Recruitment is not easy.”

And in many cases, it’s not enough to just be able to market on-air on the station. The new breed of CSDs must have experience in the digital realm, promoting websites, apps, using social media like Facebook and Twitter, and buying digital media to recruit news viewers.

“You must have digital media experience,” says Jacobs, when describing her ideal candidate, “and be OK with advertising analytics and science. And to be able to get along with others with different skill sets.”

Jacobs says she asked her station’s management team to write down what they expect from the next CSD, which I think is a brilliant idea.

“Our department heads overwhelmingly expressed the need for a collaborator and someone who is willing to speak up daily,” says Jacobs.

“Whether it’s in sales, news or digital, each member of our leadership team wants someone who is passionate about our station, has the will to win and be an active participant in the station’s growth on all platforms.”

Location and life-style can often be a factor in your success when hiring creative services staffing. 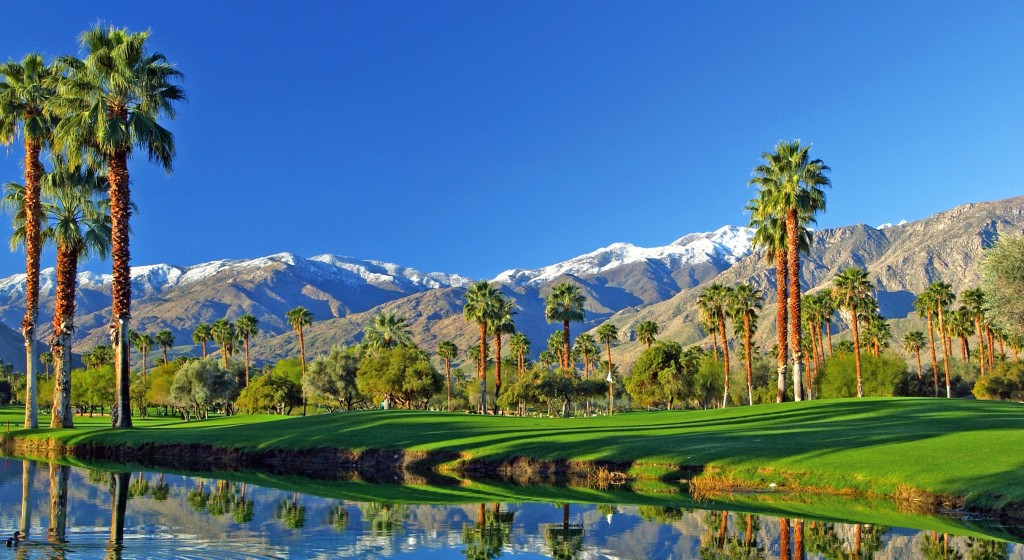 Palm Springs’ close proximity to Los Angeles is also a draw, he adds.

But in spite of the fact that Steinberg has received interest from people who are VPs of Marketing, “they just don’t get it,” says Steinberg.

He’s looking for a writer, shooter, producer, editor, who has come up though the local TV promotion ranks and “wants their first management stripes.”

“The kind of person who can market and then attend local community events,” says Steinberg, events that are often the staple of small and medium-size markets.

Another general manager of a coastal station in a top 100 market, who requested anonymity, says he’s advertised his open CSD position for two months, and he gets applicants from lots of people who aren’t qualified, like recent college grads.

“Where can you make sacrifices? Consider someone less organized for more creative?”

Conte says she maintains a huge network of candidates, but says she’s had success with home-grown talent.

“Start with own people and see if they’re movable.”

In talking to Meredith Conte about this issue, she mentioned how there are many students graduating from college with degrees in journalism hoping to work in TV news, but no one graduates with a degree in news promotion.

That comment led me to reach out to Noelle Kerns, a writer/producer for WPVI, the ABC O&O in Philadelphia. I knew Kerns was an intern at WPVI before she started working in creative services full-time, so I asked her some questions via email:

Where did you go to college and what was your major?

I went to Temple University and majored in both broadcast journalism and English.

Were you aware before you got the internship that TV stations had creative services departments?

Not at all. I had never heard the term “creative services” mentioned in any of my classes. Many of our interns say the same thing. Once they come through and learn the ins and outs of the promotion and creative side of local news, it gives them a unique edge out in the workforce.

Were you attracted to this kind of work?

Once I was introduced to WPVI’s promo world and saw the work of the creative department, I knew it was what I wanted to do.

Were you interested in news prior to the internship?

Yes, but my heart wasn’t set on a specific role like producing or reporting. Internships are so helpful because they introduce you to different departments, show you how they play into daily operations, and what role could be right for you. I wasn’t sure where I fit in or where I would excel until I spent time in creative services.

How did you hear about the internship at WPVI and why did you pursue it?

I knew most local news stations offered internships, so I immediately looked into 6abc’s program — what born-and-raised Philadelphia student wouldn’t want to intern at WPVI?! You know it’s a special place to work before you even walk in the door.

When was the internship and what was it like?

First, I interned in the programming department in 2009. One day, our CSD, Mike Monsell, needed some extra interns to assist during a photo shoot for the new building. I loved working in that department so much, I immediately applied for a creative services internship for the following semester. It was extremely hands-on, self-directed and fun! It still is!

NOTE: I often get calls from station general managers and corporate marketing VPs asking if I can make any recommendations for their open positions.

If you’re a CSD looking to move, or a staff writer, producer, editor in promotions at a local station who’s interested in management, contact me. I will keep it in strict confidence.

And here’s a very cheeky and somewhat profane British parody of what it’s like working in TV.