You’re a consumer with a complaint. You try to handle it yourself. So you call the business. “You’re on the phone, and you go I don’t believe this, are you kidding me? It’s telling you like to hit prompt 1, prompt 2, prompt 3, oh, you’ll have to go to customer service and the next […] 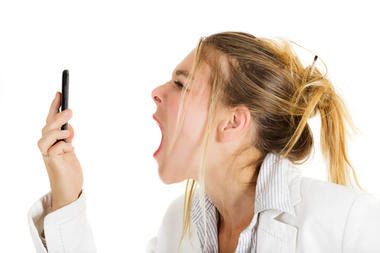 You’re a consumer with a complaint. You try to handle it yourself. So you call the business.

“You’re on the phone, and you go I don’t believe this, are you kidding me? It’s telling you like to hit prompt 1, prompt 2, prompt 3, oh, you’ll have to go to customer service and the next thing you know it’s an hour on the phone. Has that happened to you?”

That’s how Harry Hairston, WCAU’s investigative reporter, characterized what often happens to consumers when they have an issue.

“Don’t do that, contact us. We take that right off your shoulders,” said Hairston.

The ‘We’ Hairston’s talking about is himself and Ines Ferre, investigative reporters for NBC10 Responds and Telemundo62 Responde respectively, two consumer investigator units launched earlier this year by WCAU and WWSI, the NBC O&O and Telemundo outlet, respectively, in Philadelphia.

NBC10 Responds and Telemundo62 Responde each have a different phone number. For Spanish speakers, who often experience extra hurdles because of the language barrier, they hear Ferre’s voice in Spanish when they call. 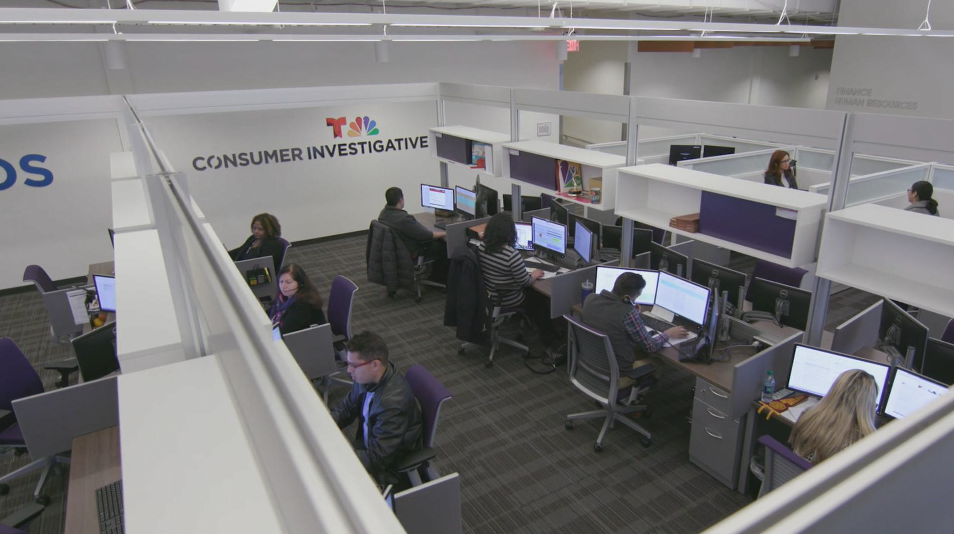 What’s remarkable is that Hairston and Ferre and their team respond to every inquiry.

“Our commitment and promise is that we will respond to you when no one else will,” said Hairston.
“So whatever it takes to do it, that’s what we do.”

What kind of consumer complaints are most common?

And what kind of dollar amounts get recovered?

“I did one once for $10 and the people were ecstatic,” said Hairston.

Although consumer complaint segments make it on air about twice a week on both WCAU and Telemundo62, much of the work is done quietly behind the scenes.

More often than not, that’s enough to spur the business to respond.

“They get that phone call and that will create a little action,” said Hairston.

“Folks will try to figure out what was the hiccup? Why is there a delay? Why aren’t these people being taken care of? I mean I think most companies that I’ve talked to, they really want to do the right thing and sometimes it appears they may just have some internal issues that have delayed their process.”

Ferre said consumers often complain, “nobody will respond to my calls and so part of this work is also just sort of being that middleman and trying to resolve this for people.”

When a local TV consumer investigator calls a business about a complaint, it must really get their attention.

“I never start my day looking to go after a business,” said Hairston. “I start and end my day with just simply trying to respond to our viewers, to give them the help that they’re requesting. I’m here to make sure folks know that when no one else is listening, I’m listening. I’m here to make sure that when they feel that they have no voice, no hope, that they have a voice and they have a hope in me and that’s what I want to do because I think, NBC10 is not just a TV station, it’s a good neighbor and it’s an advocate for the viewers and we want viewers to know that we’re there for you.”

WCAU isn’t the only NBC-owned station to have a consumer investigative unit.

According to a company spokesperson, NBC-owned stations have consumer teams in the following markets:

And these Telemundo-owned stations have a dedicated consumer unit as well: