Inside A High School TV Newsroom

Once a week at Ocean City High School in New Jersey, students put together a newscast that features news, sports and weather. It’s in HD, with edited segments, read by anchors live from the studio. It’s called Current OC. The pressures are not much different than what personnel in local TV stations experience. “Being technical […] 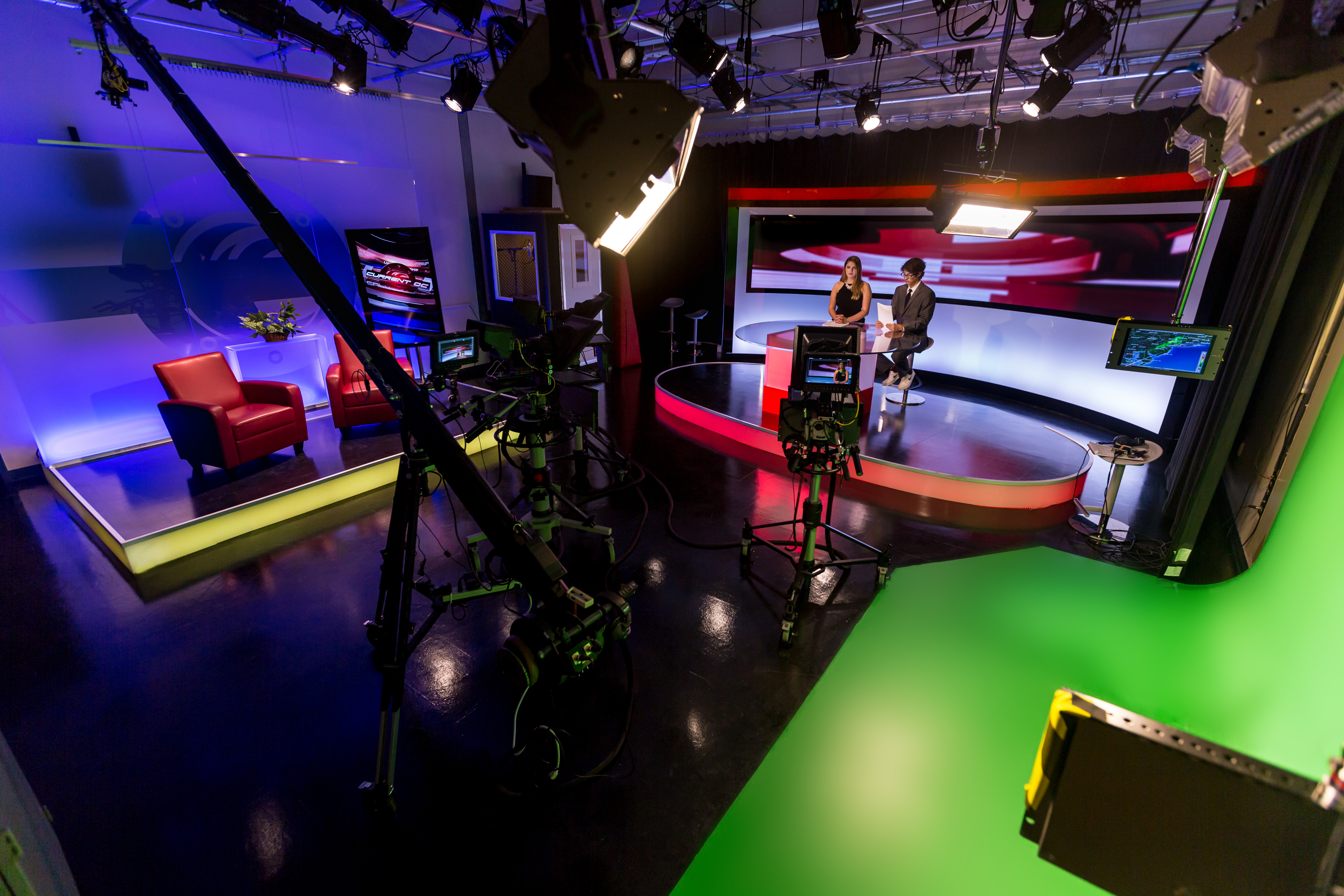 Once a week at Ocean City High School in New Jersey, students put together a newscast that features news, sports and weather. It’s in HD, with edited segments, read by anchors live from the studio. 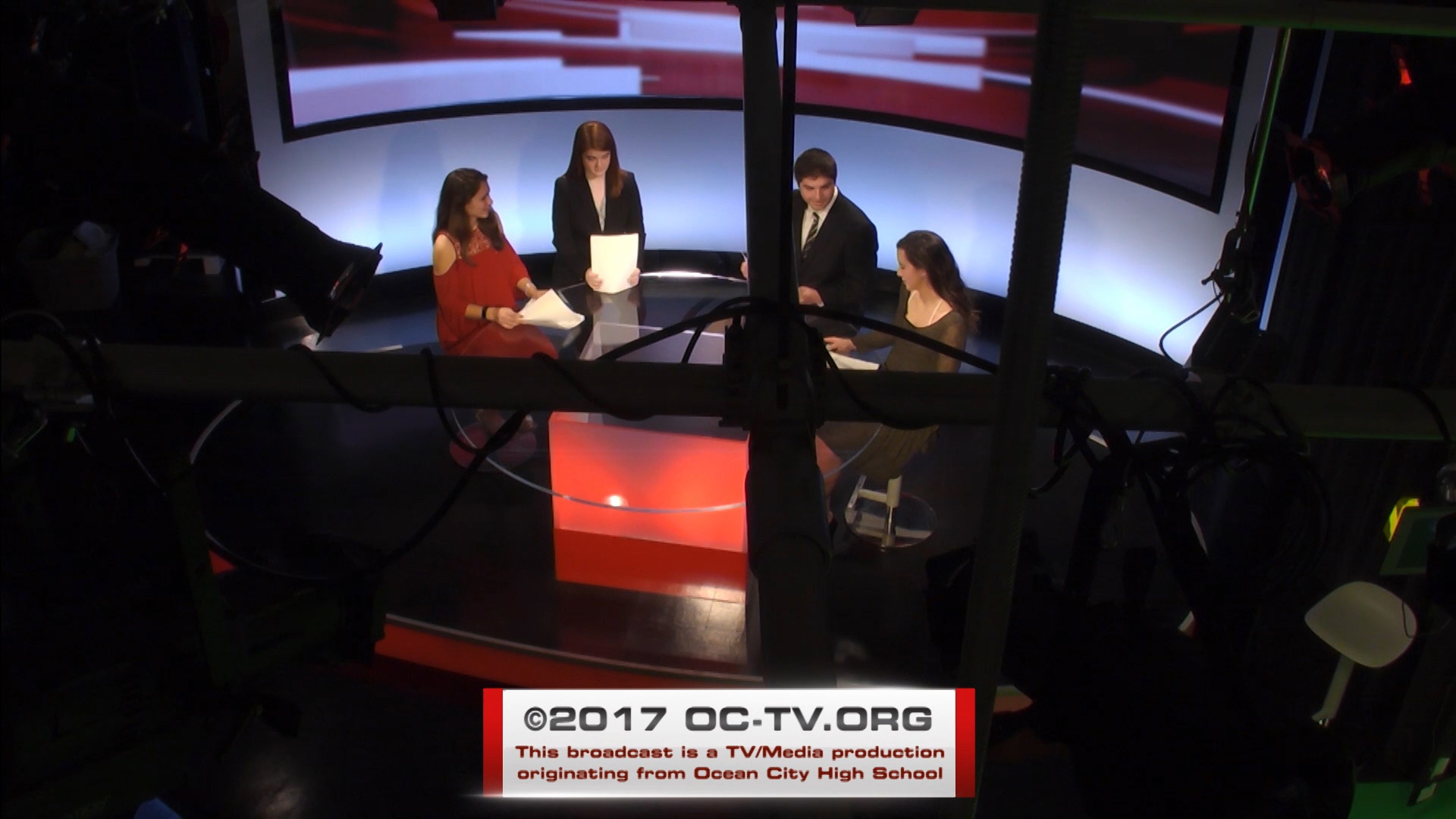 The pressures are not much different than what personnel in local TV stations experience.

“Being technical director is not easy at all,” says one student in a behind-the-scenes video produced by the students. 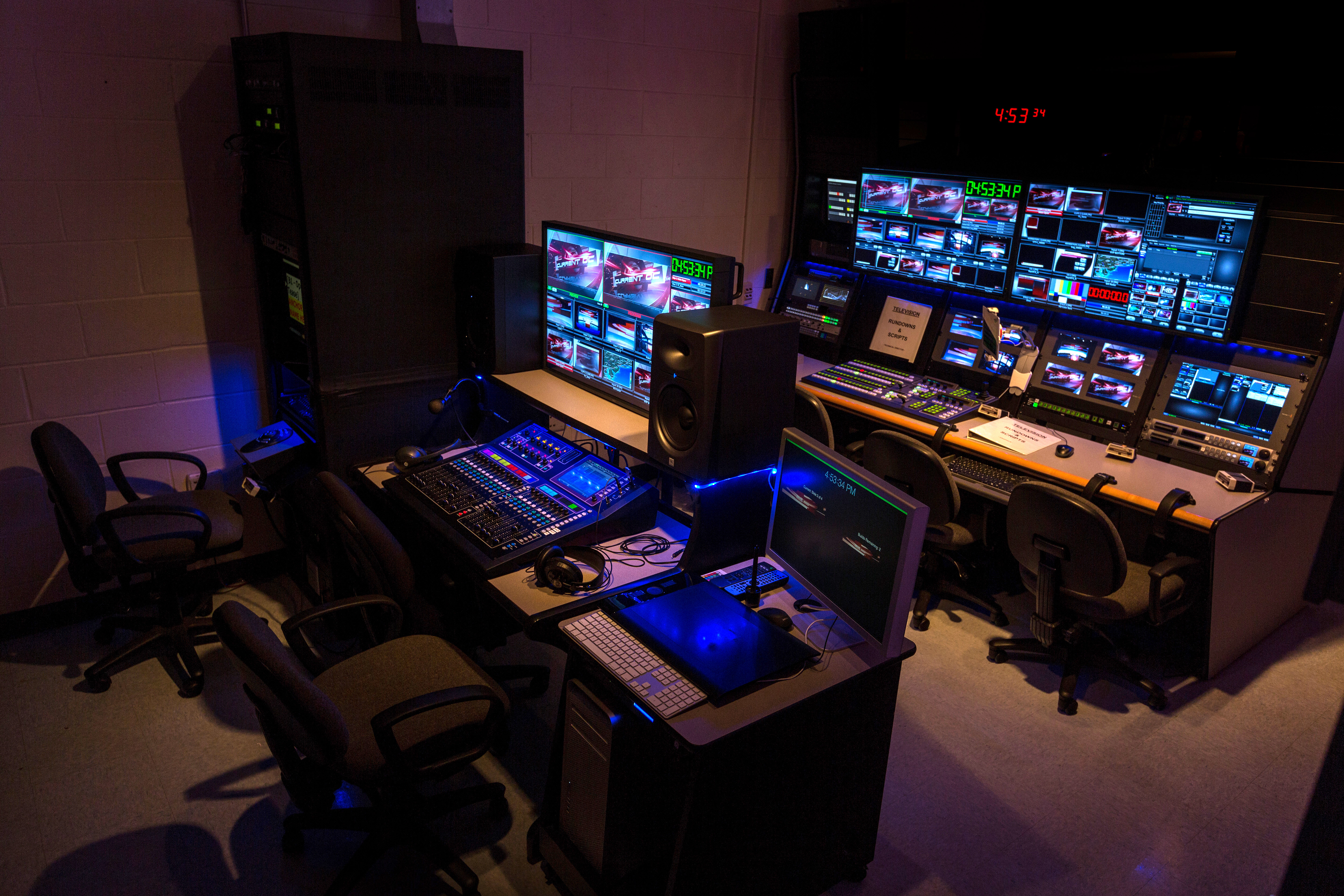 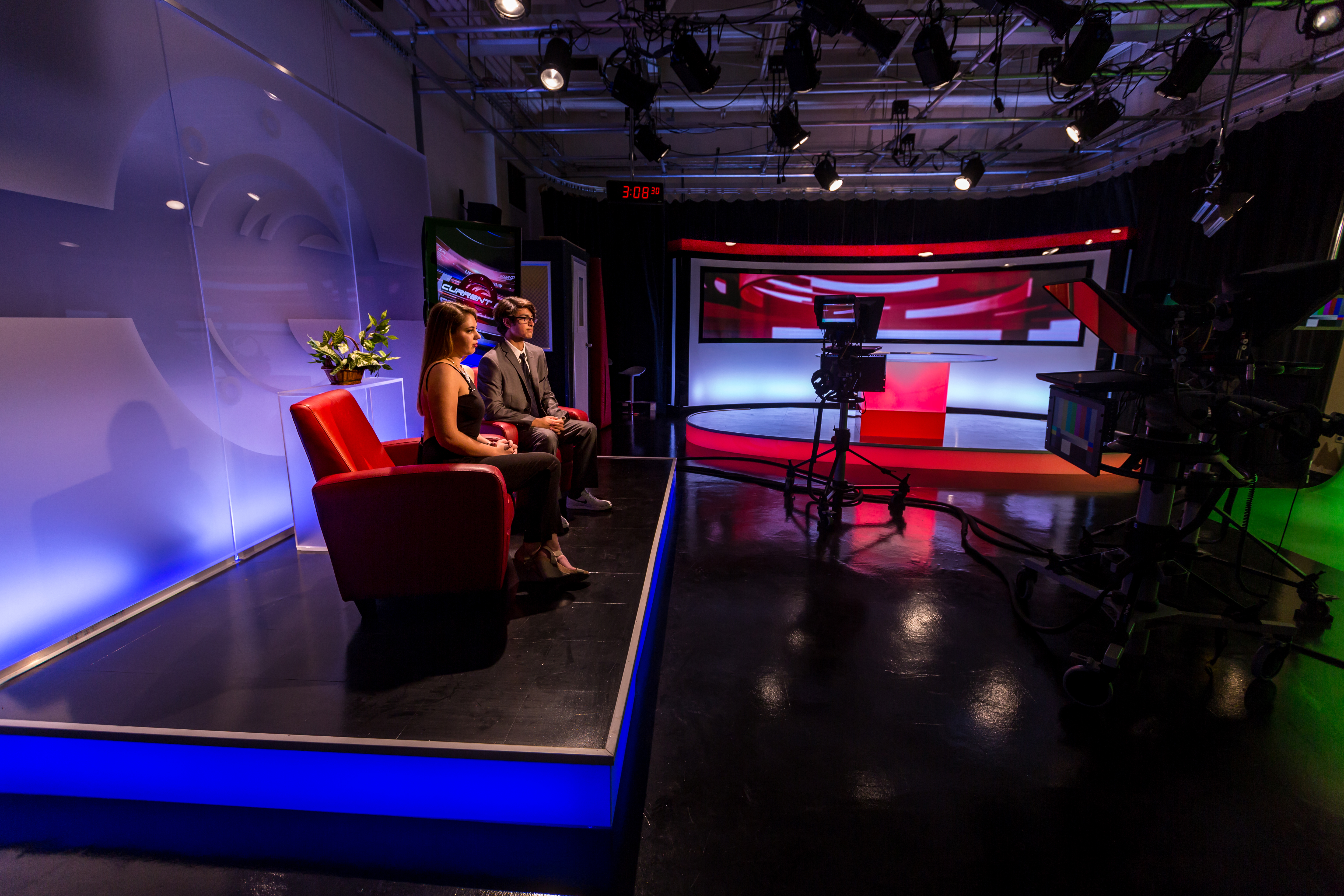 “It’s a lot of pressure to make sure you have the right thing going on air. You don’t want the wrong clips or camera to be shown.”

The equipment is not much different than what professional TV reporters and photographers use.

“All the technology that we have to go into the field is incredible,” says another student. 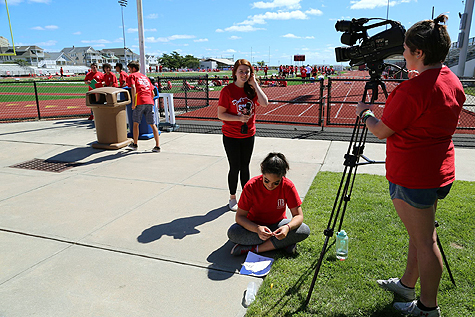 And the planning is very similar to what all local TV news operations must do before every newscast.

Students run production meetings to check on the progress of stories; students put the edited segments in the order they want; student producers text staff asking for updates; student reporters conduct interviews in the field for editing later, or do them live in the studio.

Students write, produce, edit, and they do all the control room staffing as well as in the studio.

The biggest difference between what these students do and what professional local TV newsroom staff do is the compensation. Students earn only credits toward graduation.

“This is an elective for them,” says Steven Trauger, the school’s TV/AV facility engineer, who has been involved in the school’s broadcast curriculum for 13 years. Trauger has been in video production since college and has his own freelance firm.

“I bring them some experience. There’s a teacher and I’m their broadcast engineer. There’s two other teachers that have industry experience from the advertising world as well as the film world. So they get a really nice mixture here and it works really, really well. We all get along great. It’s a lot of fun.”

The video below was produced by advanced level students showcasing all the competitive school choice programs offered by Ocean City Schools.

NOTE: For years, I have been telling anyone who would listen about the prospect of including student news stories in local TV newscasts.

The content is there — all you have to do is tap into it, and put it on the air and promote it. And think of who would want to sponsor such a segment — computer companies, record companies, clothing stores, movie studios, etc.

In most high schools, they’re putting together newscasts that are broadcast within the schools and sometimes on local community cable channels.

Many of these newscasts feature edited news packages that cover school life and community news. They are well-written and crafted, covering issues like teen pregnancy, bullying, drinking and driving, drugs, relationships with parents, health, love and sex, and many other issues that are relevant to young adult life.

Rich and varied content, from a perspective not seen in local TV news, is being created every day. I contend that their voices might have a regular place in your local TV news.

Parents would want to see it. Teens, or course, would watch it. School board members would want their districts included. School principals would be proud to have their school represented.

And the average viewer would marvel at what the oft-maligned teenager is capable of doing.