What is WJZ Baltimore doing to lead the market in Facebook engagement? According to the station’s general manager and news director, it comes down to listening, powerful visuals, quality posts over quantity, and sometimes, stories that bring a smile. WJZ, a CBS O&O, leads Charm City in social media actions over the last six months […]

What is WJZ Baltimore doing to lead the market in Facebook engagement? 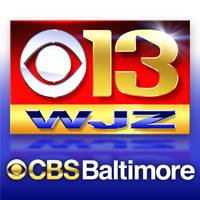 According to the station’s general manager and news director, it comes down to listening, powerful visuals, quality posts over quantity, and sometimes, stories that bring a smile.

WRBS-FM, (95.1 Shine-FM), a Christian music station owned by Peter & John Radio Fellowship, led the market in actions per post on Facebook with 276.

WMAR, the ABC affiliate owned by Scripps, leads the market on Twitter with almost 300,000 actions.

The Baltimore Sun, a daily newspaper owned by Tronc, led the market on Instagram with more than 56,000 actions. 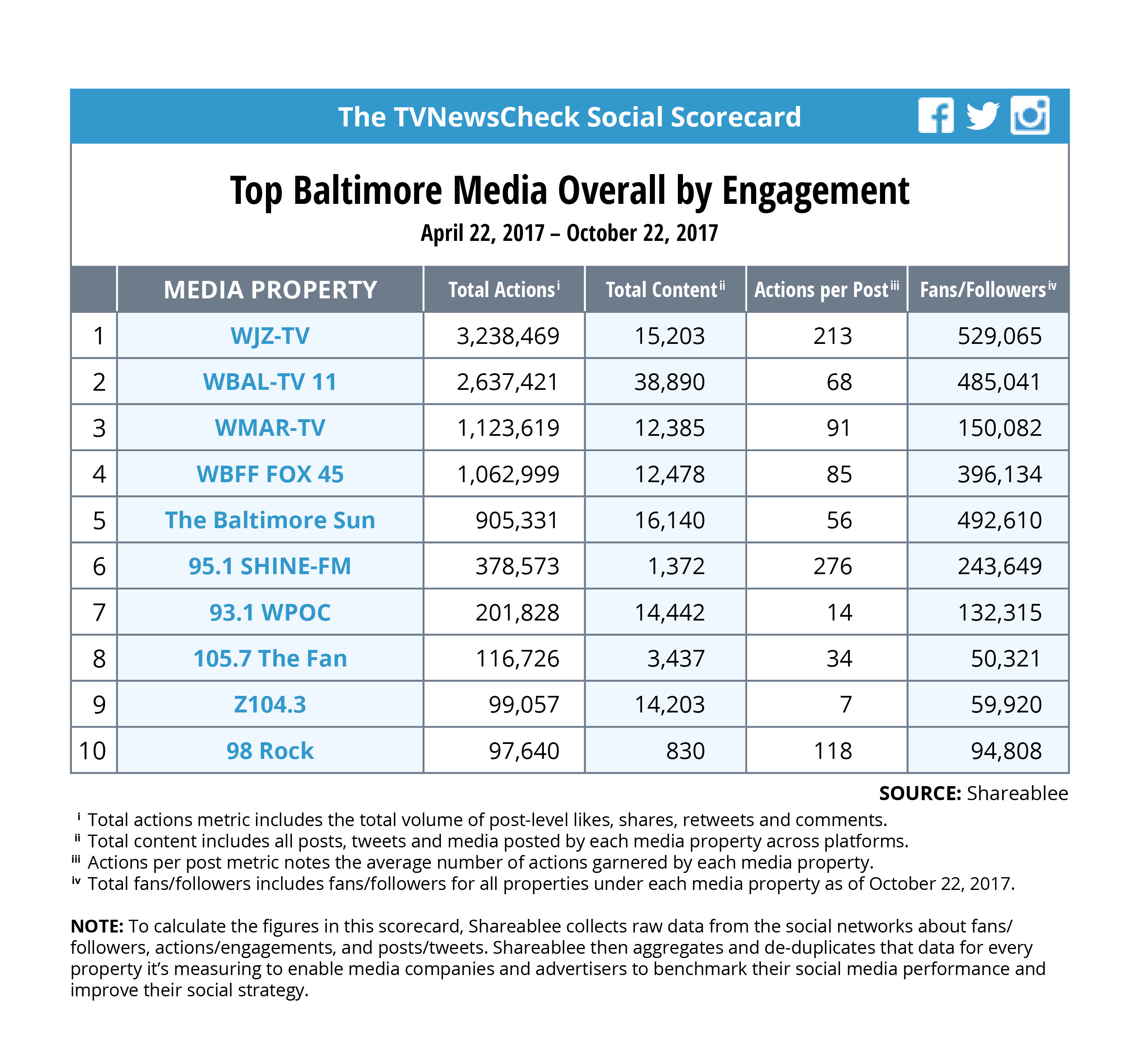 Gail Bending, WJZ’s news director, says the foundation of her station’s success is listening to what your followers want.

“If you pay attention to what works on Facebook, the followers tell you what they want. They tell you every minute of every day what works and what doesn’t and what they find interesting.”

And what do they want? Relevant news, says Audra Swain, WJZ’s general manager.

“We had the tragic workplace shooting on Oct. 18. We were telling a story that was relevant and timely and we understand that on Facebook, that is very important,” says Swain.

Not only did WJZ have high engagement on Facebook during the incident, but Bending believes there’s a correlation between that high engagement and its newscasts’ coverage of the shooting.

“We far outpaced our competition,” she says. “We won on all platforms. The fact that we won on social and our website interaction was the highest, and won handily from a ratings perspective on air, I think you have to draw a correlation there. So one was feeding the other ultimately.”

Bending says another benefit to paying close attention to what your Facebook followers say is it often leads to news tips. “This happens constantly.”

Bending mentions a tip the station received about a woman on a bus who was attacked by a group of teenagers.

“I think that tells a true story to really being in tune with the market and knowing what they are looking for from a content perspective,” says Bending.

On Facebook, says Bending, it’s all about the visuals. Sometimes, a single photograph with a word or two can is all you need. She points to a story about the city of Baltimore removing Confederate statues in the middle of the night.

“Our social media team took a photograph of each statue and added the simple headline, Gone. That did extremely well because that’s easy to share and four letters, that’s all you needed and I think that can be so powerful.”

“We had a number of tornados a number of months ago and the damage was incredible. We went on the air live and we also did live streaming and Facebook Live. I think that was really powerful because it was not expected and it happened in the middle of the night. We did a lot with Facebook Live because of the visual and the fact that it was a developing story.”

But in addition to the serious news, a variety of news stories, including those that make people smile, is just as important. Like the time a cat got on the field during a Baltimore Ravens game.

“Everybody was talking about this cat that somehow got on the field, what happened to the cat, where did the cat go, does the cat have a home, did the cat get adopted. This exploded on social media. If you don’t pay attention to these things, you are not really listening to your viewers and your followers.”