The award-winning entry by WCVB’s investigative team, 5 Investigates, exposed numerous state police troopers and supervisors who were embroiled in a far-reaching overtime scandal within the Massachusetts State Police. 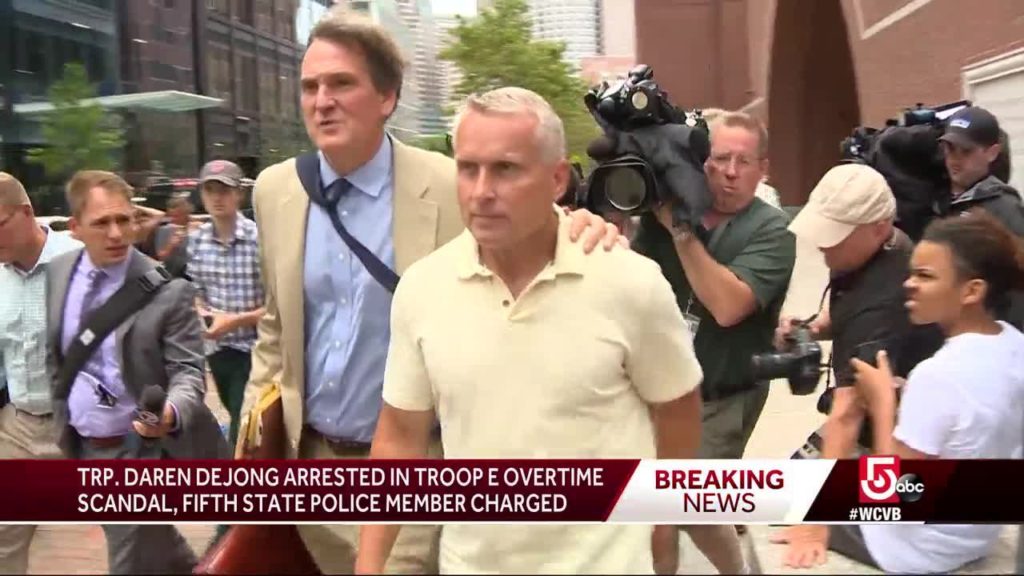 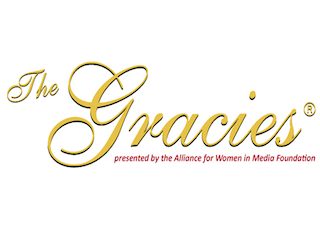 The Gracie Awards recognize exemplary programming created by women, for women, and about women in all facets of media and entertainment. WCVB has won Gracies in nine of the past 12 years.

The award-winning entry by WCVB’s investigative team, 5 Investigates, exposed numerous state police troopers and supervisors who were embroiled in a far-reaching overtime scandal within the Massachusetts State Police.

As a result of the massive abuse of overtime pay uncovered by 5 Investigates, there have been multiple indictments, arrests, and guilty pleas. To date, dozens of respected members of the Massachusetts State Police have been suspended, 10 have been criminally charged, and the investigations by federal and state prosecutors are continuing.