This past week was a busy one on TVNewsCheck’s Media Job Center, as Cox, NBC, Gray and Insite Wireless posted ads for openings in sales, news, marketing and engineering in Chicago, San Diego, Columbia, Boston and New York, and one opening where you can live anywhere you want.

WIS, Gray’s NBC affiliate in Columbia, S.C., needs a multiplatform sales manager to lead a progressive team. Candidates should have 3-5 years media management experience. An ability to motivate experienced sellers and excellent interpersonal skills with clients. A successful track record of generating local new business, non-traditional revenue, and digital sales would put you at the top of their list. 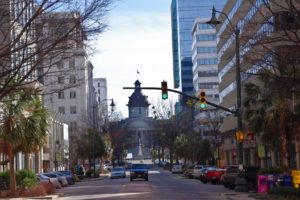 What’s life like in Columbia? Columbia is the capital and second largest city in South Carolina and is home to the University of South Carolina and eight other institutes of higher learning. The weather is awesome, and you’re just a couple hour car ride to Charleston and the coast. 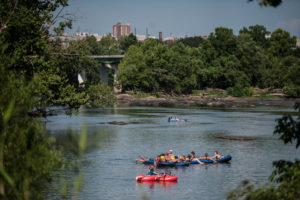 It’s green here. The Greater Columbia area is home to three state parks, 50,000 acre Lake Murray, and three rivers run through town. And economic, too. The average apartment in the region rents for $953 and the average home sells for $187,900. 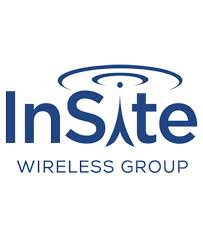 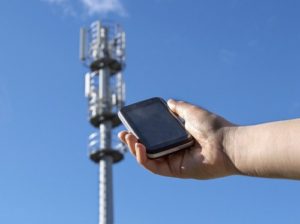 Insite Wireless, one of the largest privately owned tower and wireless infrastructure companies in the United States, needs a broadcast sales executive to market all existing tower assets and potential tower builds to prospective broadcast customers within the United States. In this role, you will work with all areas of the company and customers to support the company’s rapid growth. The right candidate expands, develops, and maintains broadcast customer relationships through a variety of networks including but not limited to equipment manufacturers, industry vendors, engineering organizations, and broadcast license owners. Travel is required and you can live anywhere you want. 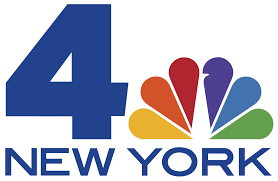 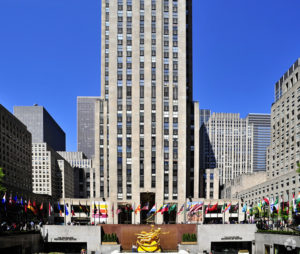 WNBC is located at 30 Rock in the heart of Manhattan. You can choose to live directly in the city close to the station or any of the many suburbs surrounding the city. Manhattan is huge and broken up by different neighborhoods with very distinctive demographics. Depending on your personality, you’ll come to visit certain neighborhoods all the time and avoid others like the plague. Manhattan neighborhoods are like mini countries. Midtown. Upper East Side. West Village. Chelsea. Greenwich Village. SoHo. The list goes on, but you get the idea.

Or there’s the Bronx, Brooklyn, Queens and Staten Island.

KNSD and KUAN, the NBC and Telemundo stations in San Diego owned by NBC, need a news brand director to lead the strategy and execution of the stations’ news branding, marketing, community and promotional campaigns. The ideal candidate will ensure all platforms are consistent with the overall voice and tone of the stations’ images.

This role also oversees community outreach, event marketing, press and client commercial production. In summary, the role is charged with developing and showcasing the creative content in the marketplace that will grow and retain viewership. The director of brand and marketing directly works with and reports to the San Diego NBC and Telemundo stations’ president and general manager. 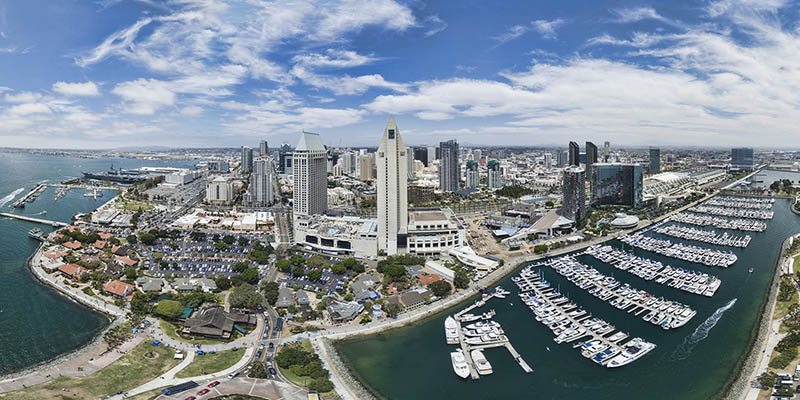 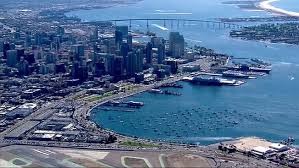 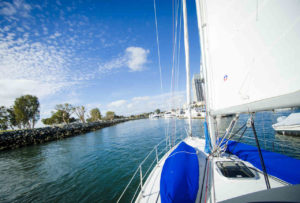 San Diego sits right on the Pacific coast of California and is known for its beaches, parks and warm climate. Immense Balboa Park is the site of the renowned San Diego Zoo, as well as numerous art galleries, artist studios, museums and gardens. A deep harbor is home to a large active naval fleet. Take your pick from fabulous neighborhoods along the coast like La Jolla, Coronado, or Mission Bay or live downtown in the Gaslight Quarter.

Click here for more about why living in San Diego should be your next move.

WMAQ, the NBC O&O in Chicago needs a VP, creative services and programming  to produce, edit and execute exceptional marketing/branding/promotional campaigns to grow the presence, positioning, and impact of the news brands for the NBC and Telemundo stations.

You’ll oversee teams that can support brand marketing, programming, PR, promotions, and the launch of a new daytime lifestyle show. You’ll strategize and coordinate local station campaigns, supporting the stations, station group, network initiatives, local events and specials and serve as the communication liaison between all departments within the stations, network and the station group in regards to all aspects of local marketing initiatives. 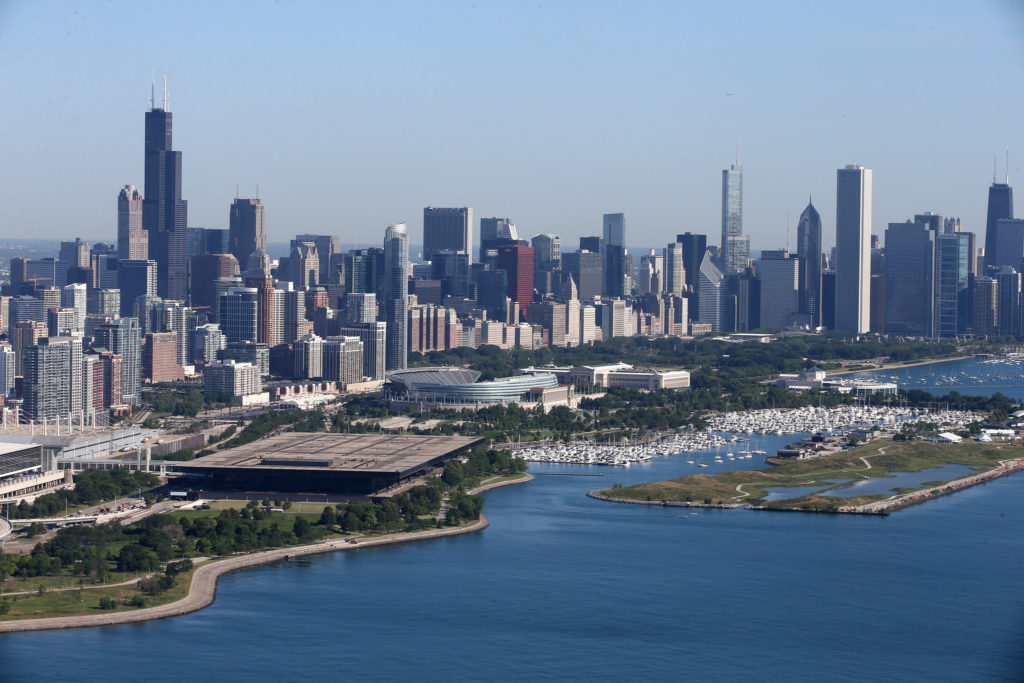 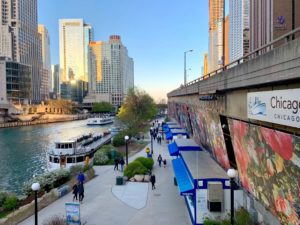 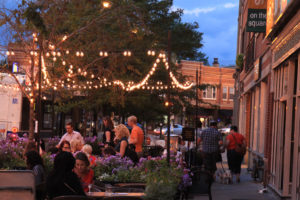 Your experience living in Chicago will depend on your ZIP code. From Uptown to Hyde Park, East Garfield to the Loop, each of the metro area’s 77 official community areas brings its own unique personality. The summer’s festivals, fireworks and beach afternoons shift to ice skating, zoo lights and holiday cheer in the winter months – with a diverse mix of a warming spring and a colorful fall in between. The expansive Museum Campus is second to none, the beloved Cubbies never fail to entertain and the various festivals are seemingly never-ending. Chicago residents exude Midwestern friendliness, offering hellos and good mornings to passers-by.

Click here for more on why living in Chicago should be your next move.

The Cox Media Group in Tulsa, Okla., needs an assignment editor responsible for logistics, and working directly with reporters, photographers, producers, managers and the digital department to cover the news of the day, as well as to generate enterprise stories.  Planning and looking ahead is a must. This person must possess a sense of urgency, have excellent verbal and written communication skills, and have strong news judgment. The assignment editor will monitor police/fire scanners for multiple counties; field phone calls, monitor emails and scan multiple branded social media accounts for news tips from the public. They will be responsible for dispatching crews to cover content for our digital, radio and television platforms. 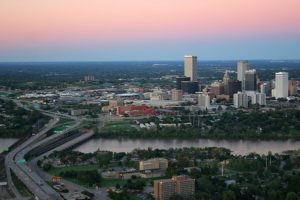 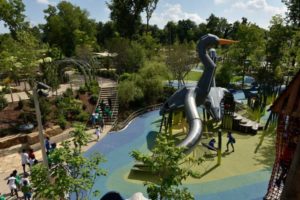 Living on Tulsa time is affordable. Tulsa may have big city amenities like a thriving arts program, a diverse business community and a beautiful downtown, but its affordability makes it stand out from other metropolitan areas.

Tulsa is home to a distinct culture characteristic of the region, a Native American and cowboy heritage. Perhaps the most inviting aspect of Tulsa’s culture, however, is its warm and welcoming hospitality as well as the down-to-earth attitudes of residents who are passionate about their home town. An affordable city packed with art, culture, job opportunities and green spaces, Tulsa is an underrated gem.

Successful candidates will excel at storytelling through outstanding visuals and audio. Photographers also take ownership in the technical aspects of their work, from the operation of cameras and editing systems to LiveU and live trucks. This position requires working all shifts including weekends, nights and holidays. 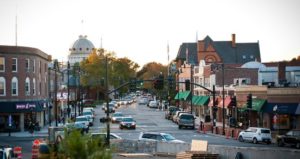 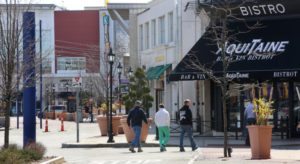 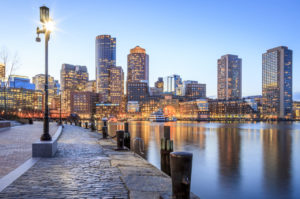 If you’re a city dweller and like the fast-paced vibe of a major, historical city, Boston proper is just a quick train ride from Dedham. Boston covers nearly 90 square miles (harbor included), but the wider Boston region, contains dozens and dozens of other towns and communities. Boston is the Red Sox, the Bruins and Harvard, one of the area’s many colleges and universities, and Boston Harbor. Tons of places to eat and explore. Click here for more about why moving to Boston is a good idea. 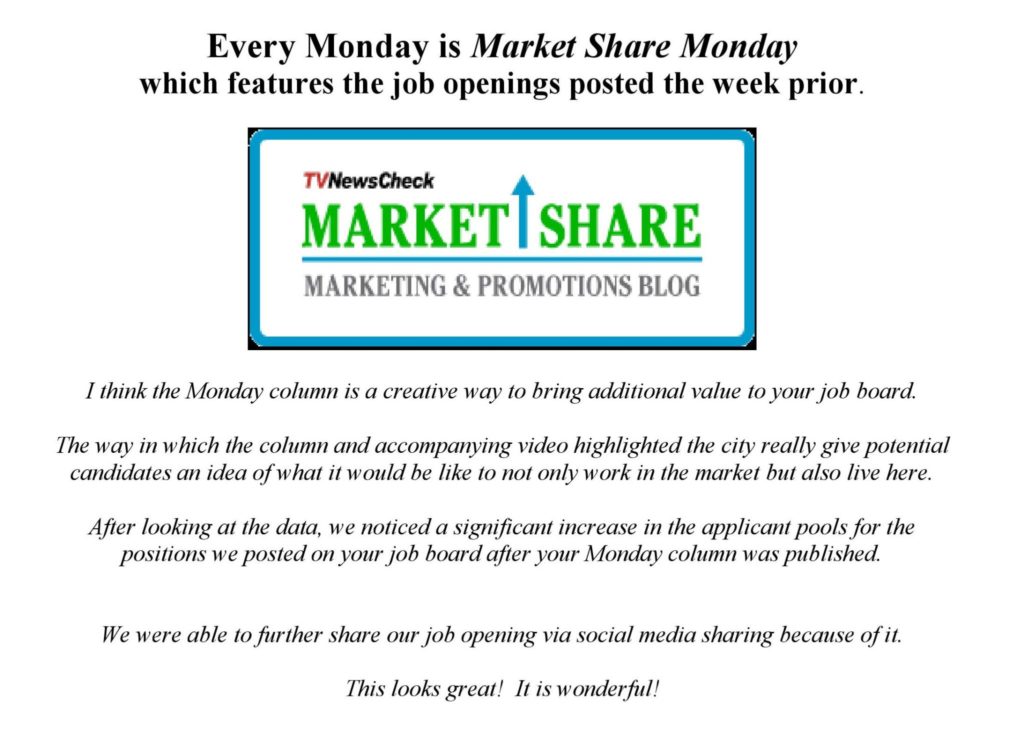