Black Country introduces viewers to a Black America they haven’t seen on TV. An African-American culture dedicated to a country lifestyle; including horses, trail rides, bush track racing and raising younger generations to value the connection between nature, hard work and each other. 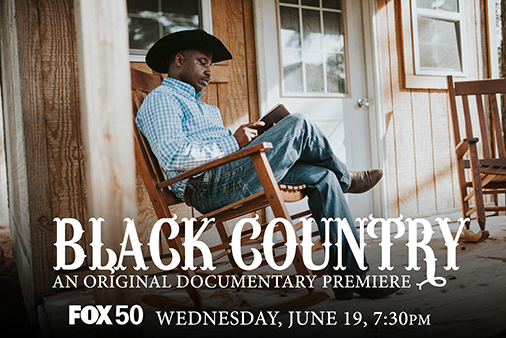 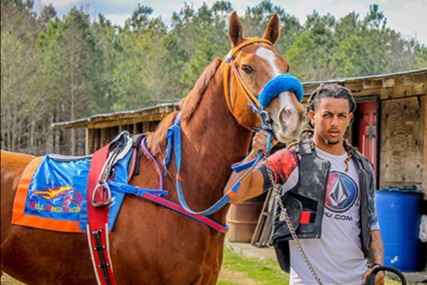 Black Country introduces viewers to a black America they haven’t seen on TV. An African-American culture dedicated to a country lifestyle; including horses, trail rides, bush track racing and raising younger generations to value the connection between nature, hard work and each other.

Black Country is directed and produced by first-time filmmaker Keyetta Mangum. She began the project three years ago with the idea of introducing the world to the culture she knew first hand.

“I was born and raised in Black Country. The people you meet in this program are family members and close friends. People might be surprised to know this culture is thriving in North Carolina and throughout the southeast. Black Country is more than just the title of this documentary. It’s a state-of-mind — a commitment to hard work, nature, family and faith. I am Black Country, and I’m proud to share my upbringing.”

CBC’s partnership with Black Country Productions is part of its mission to develop long-form original programming for local and national distribution.

“The story of Black Country is one that needs to be told. It’s a vibrant part of our community that is invisible to most people, and it’s not just in North Carolina,” says says Shelly Leslie, who heads Capitol’s original programming development unit and is executive producer of Black Country.

“We’ve had people all over the country responding to our social promotion excited we’re bringing this Black America into the light. We’re also proud to provide a platform for diverse voices. As a black female director, Keyetta is a rarity in the world of documentaries.”