Diginets Get Creative To Find Viewers For Classic TV Shows

Diginet channels like Cozi, Antenna TV and BUZZR can’t rely on big budgets to market their channels and programming, so they must get inventive to attract attention. Some attempts to attract viewers to classic TV shows really stink. You could even call it Smell-a-Vision. 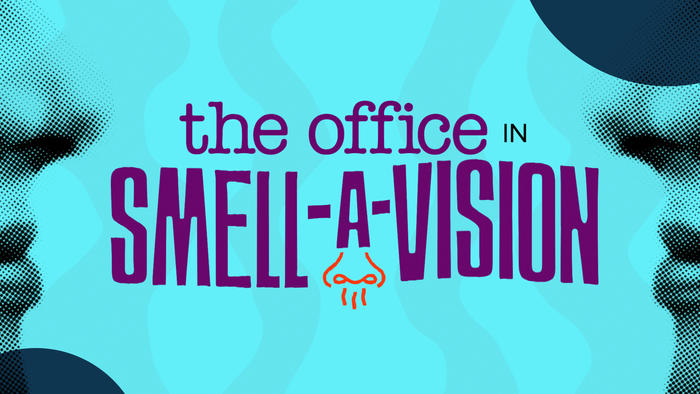 Some attempts to attract viewers to classic TV shows like The Office on Cozi TV really stink. You could even call it Smell-a-Vision.

For an upcoming, celebrated episode of The Office to air on August 26th, The Dinner Party, Cozi printed 10,000 scratch and sniff cards.

“We are always looking for ways to stir up attention out there in the world and especially in social media which is a better way for us to find new viewers,” said Tom Hill, Cozi’s creative director.

“It’s an old school gimmick, but why not.”

Cozi’s Facebook Smell-a-Vision promo has about 230,000 views, and the gimmick has become so popular, another 10,000 cards are being printed.

BUZZR, the nation’s only retro game show network, found a way to promote their most popular show, The Match Game, by coinciding a campaign around the Scripps Spelling Bee in May.

“There are so many misspellings on Match Game that we did an entire week of episodes that have horrible misspellings in them,” said Mark Deetjen, BUZZR’s general manager.

But not all efforts by diginets to promote their programming are as malodorous, or as poorly spelled. To create awareness that Antenna TV airs episodes of The Tonight Show with Johnny Carson, who better to remember those days than Carson’s sidekick and band leader, Doc Severinsen.

Tom Vodick, a co-director of creative for Antenna TV, said getting the Johnny Carson episodes “lifted us up as a brand, and in terms of ratings, one of the highest we get every day on a daily basis. Johnny still does really well for us.”

Diginet channels like Cozi, Antenna TV and BUZZR can’t rely on big budgets to market their channels and programming, so they must get inventive to attract attention.

“We don’t really do any outside advertising,” said Jeff Wilson, who along with Tom Vodick, is co-director of creative for Antenna TV.

“We have over a million followers nationally on social media. We have been the number one Facebook account for all those retro channels for a long time. We are pretty proud of the fact that we can reach a lot of people through our Facebook page.”

“One of our big challenges is the fact that we have two discrete audiences that don’t necessarily play well together. During the day, and on weekends, we have a very iconic older audience and programming to go with it. So it is Murder She Wrote, Little House, Rockford, Magnum, those kinds of shows. And then starting at about 7 P.M., we switch gears and go to a more contemporary comedy slate. So it is Will And Grace, Frasier, The Office, the Nanny. Some people like both those things, but essentially day time is a little bit older and the night time is a little bit younger.”

Hill’s tactics to address these two audiences is to try and use the social media that fit the audiences best. Instagram and Youtube for the younger-skewing viewers and Facebook for the older.

“Obviously Facebook is a really, really good platform for us,” said Deetjen of BUZZR.

“The demo lines up really, really well and we can speak to them, we can engage them.” 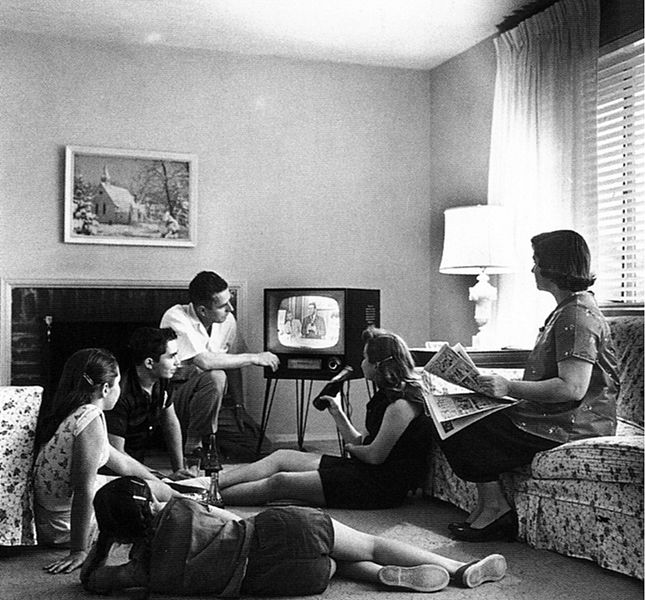 Regardless of how these diginets market themselves, the one constant they share is nostalgia.

“We want Antenna TV to be mom and apple pie, right?” asked Wilson, “get a feel for what life was like a few decades ago where we had pie sitting on the windowsill and getting together for family dinners.”

“A comfortable place you can escape to,” echoed Vodick.

Old television shows don’t die; they live on and on if you know where to look.

Here are some creative promos from Cozi, Antenna TV and BUZZR.