In October 2018, just after midnight in a small Wisconsin town, a man forced his way into a family’s home, murdered the father and mother and took a 13-year old girl. Both vanished without a trace. That’s the basis of a new true crime podcast launched by KARE, Tegna’s NBC affiliate in Minneapolis. 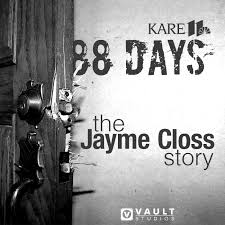 In October 2018, just after midnight in a small Wisconsin town, a man forced his way into a family’s home, murdered the father and mother and took a 13-year old girl. Both vanished without a trace.

The podcast debuted in early August and reached No. 8 on Apple’s podcast charts, hitting the top 5 in the true crime category.

Raguse and Coatar bring listeners inside the case each week, offering a fresh perspective on the three-month investigation, including in-depth interviews, analysis and how the case unfolded.

Coatar said the project started mostly in their free time, but as it developed, they presented it to their news manager who gave them the OK to work on it.

“We are lucky that Tegna fully supports innovative storytelling,” said Raguse. “Dave Lougee is the CEO of Tegna and he made it clear to all the stations that we have the content and we should be telling these stories whether it is bringing cold cases to light or telling an incredible story like this Jayme Closs story.”

KARE had the content, the edited file videos of their news coverage of the story, but in addition, said Raguse, “somebody had the foresight to save all the raw footage. I was actually surprised to see that we had saved almost everything.”

“Lou set it up that he had all the footage divided by date,” said Coatar, “and then we would each pick a date and go through everything and log it and look good soundbites. That is how we started to do great work on this.”

A big, unexpected development in the case came when the killer sent Raguse a letter from jail. “So we are doing an episode where Ellie basically interviews me about that,” said Raguse.

KARE supported the podcast with heavy on-air promotion including a promo and mentions within the KARE newscasts.

“I would say that our marketing department has been super, super supportive of the whole process,” said Coatar, “helping us get the podcast off the ground and making sure that people are getting their ears on it.”

NOTE: According to Janeen Vogelaar, KARE’s marketing director, the station does not have a sponsor for the 88 Days podcast, although “we have also sold ads in past KARE 11 podcasts. To date, the 88 Days podcast has surpassed 400,000 downloads so it really has been effective to reach a captive audience, for any purpose.”

Here are some other Market Share columns about podcasts. 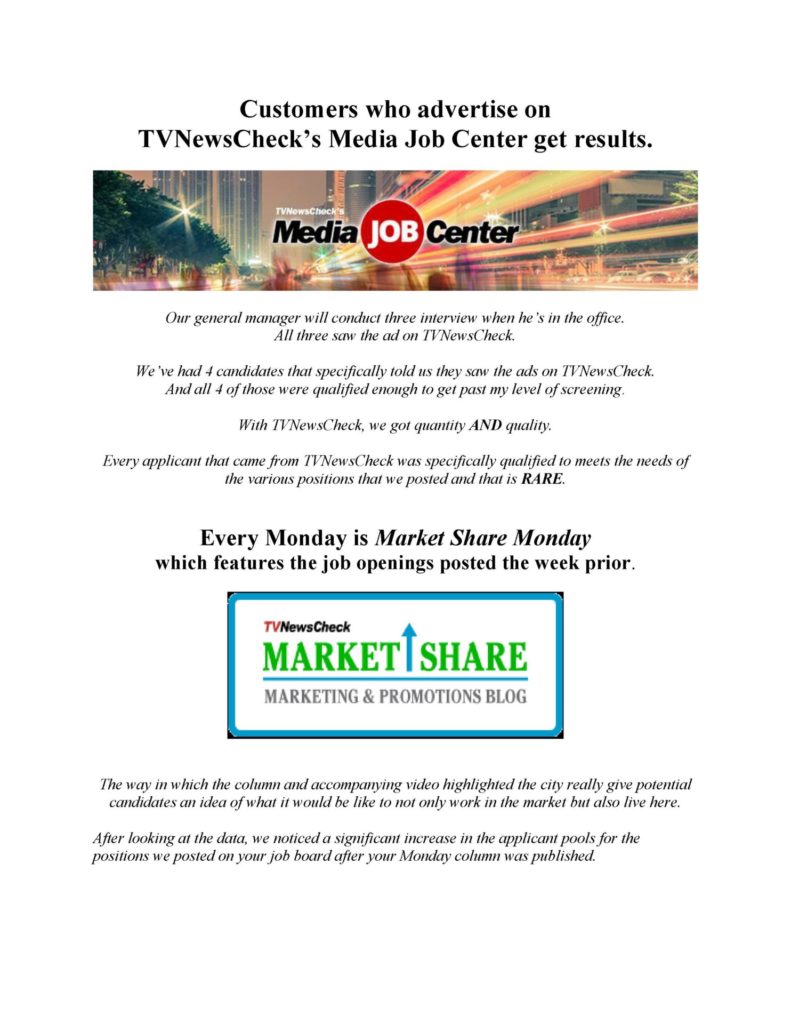