An employee snapped this fun picture of WOFL Orlando, Fla., VP-GM Mike McClain flipping burgers in the garage bay at the station during hurricane coverage.

When Hurricane Dorian was pummeling the Bahamas as a Category 5 hurricane, it looked as if its next landfall would be the Florida coast.

So many stations along the coast and in Orlando launched their hurricane preparedness plan, including WOFL, the Fox O&O there. 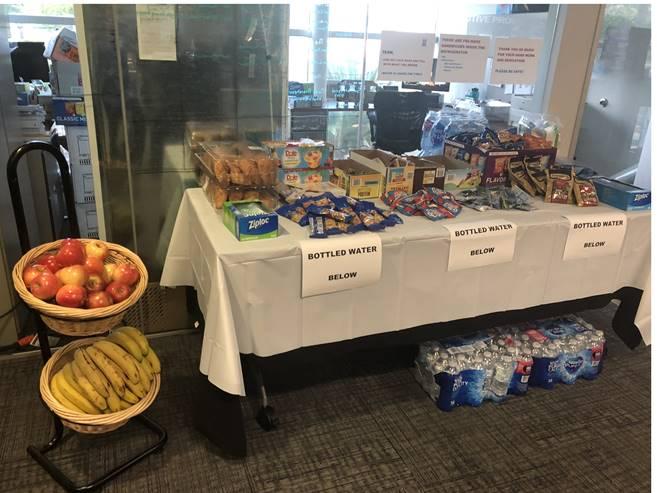 According to the station, their hurricane preparedness plan involved “all departments in the station, as we work to sustain operations and support our field and studio crews for broadcast and digital. We had our crews working a 12-on/12-off schedule. To support them, we started planning early. We set up a store for the field crews. Reporters and photographers could pick out what they liked and needed for their go kit. This included to-go sandwiches, made by the department head team here at the station. In addition, we welcomed pets of staff who would otherwise not be cared for to come to the station. We presented more than 83 hours of storm coverage on TV since Friday, Aug. 30.” 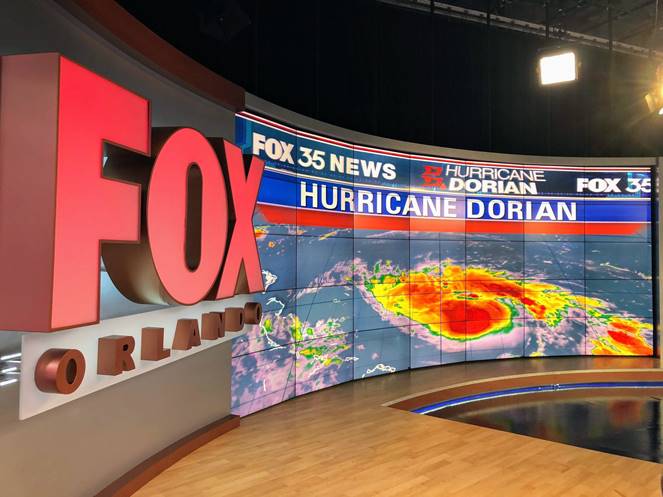