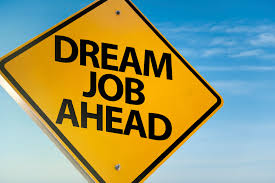 It’s looking for an individual with strong sales management experience, who also is hard-working, organized, a solid strategic planner, has strong management skills in a diverse environment and the ability to think “outside the box” and execute new strategies. If you have a track record in creating new business, preparing and motivating a staff and most of all have a passion for making our clients successful, this station want to speak with you.

Click here for more specifics about responsibilities and how to apply. 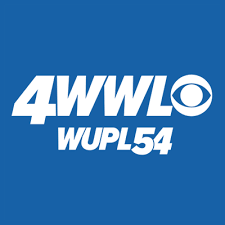 WWL and WUPL, Tegna’s CBS and MyNetworkTV affiliates in New Orleans, are looking for a national sales manager to lead their national and political sales efforts.

If you can answer yes to the following questions and want to be part of a progressive company then they want to talk with you.

• Do you have deep knowledge of media sales?
• Are you confident that you have what it takes to lead and collaborate with national sales teams in a large market?
• Does the ever-changing media landscape excite you?
• Do you like the intensity of a fast-moving environment?

The stations welcome applications for remote employment as well.

Click here for more specifics about responsibilities and how to apply. 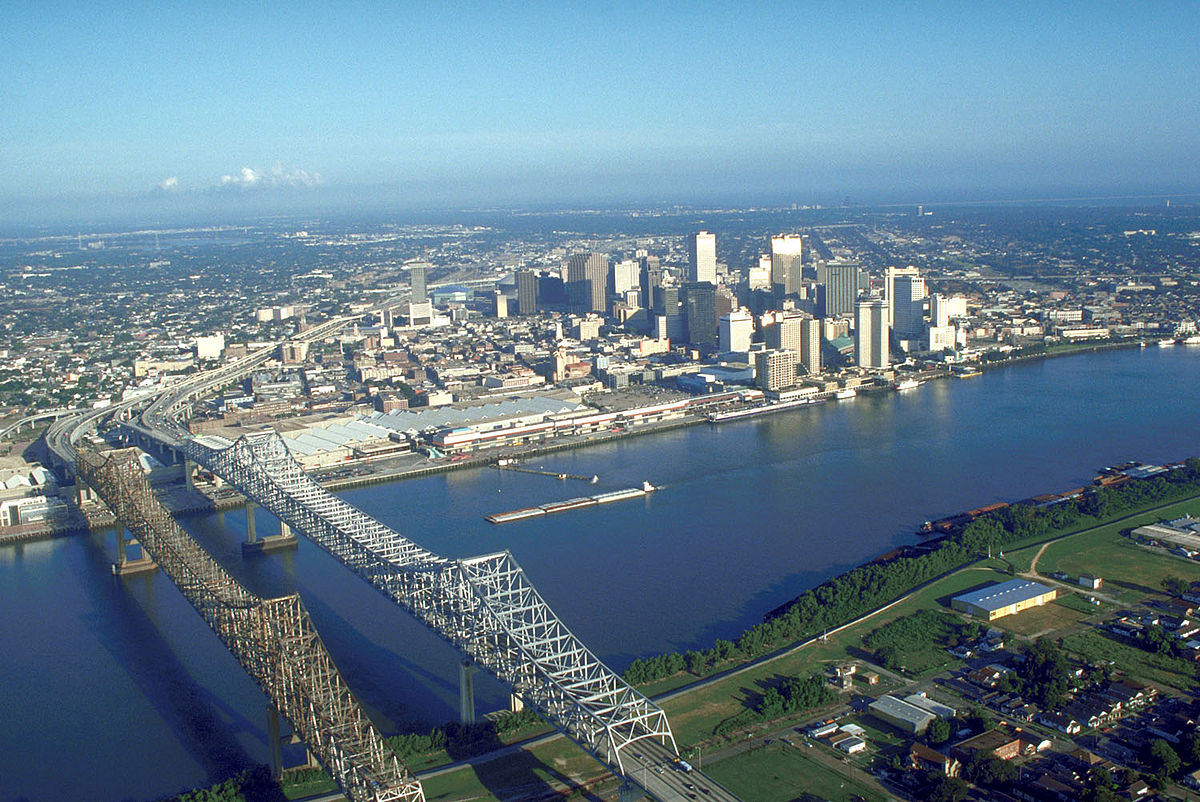 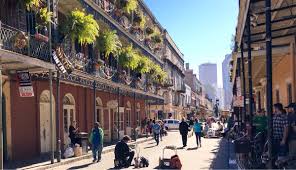 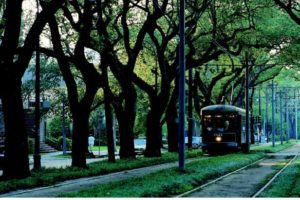 I lived in New Orleans for close to 10 years. It was my first job at a TV station and the first time I lived anywhere other than the Philly area. So I can speak knowledgably about the market and WWL, where I was the creative services director.

WWL is one of those elite television stations, with a long history of ratings dominance, national journalism awards and excellent news coverage. WWL’s morning news and often its late news, would be the top-rated newscasts in its time period in the country. People in and around New Orleans just love that station. It probably had the strongest loyalty thanks to its consistent, and meaningful, marketing than any station in the country.

When I got to WWL, I inherited all that. Although I can’t quote recent ratings, I know the other stations in the market have raised their games, in terms of both news coverage and ratings. It’s a great news town, with good competition between all the major network affiliates in news. 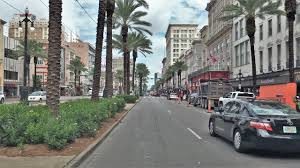 I know several people in sales at WWL personally. One is in sales management and has been at the station for going on 16 years. The other has been in the market for more than 34 years, the last five at WWL. You won’t find a better, more knowledgeable boss or co-workers. There are many employees at WWL who have worked there for their entire career. It’s that kind of place. 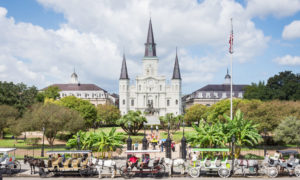 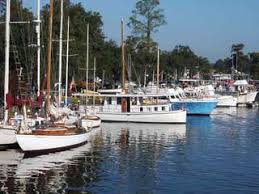 When I moved to New Orleans, I had never lived anywhere else other than the Philly area where I grew up. But I moved my young family there for the first time and fell in love with the people, the food, the music, the city and its surroundings and its way of life.

I never thought of Pennsylvanians as unfriendly, and I still don’t. But the people in New Orleans are the friendliest I’ve ever encountered. They go out of their way to be friendly. New Orleans is fascinating in so many ways. 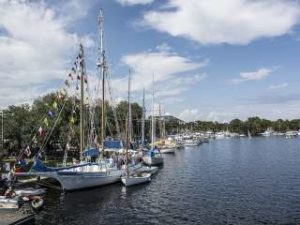 The people there will not tolerate mediocre food, the result being that even in a seemingly run-down corner restaurant, you’ll find the most amazing and tasty food. Men cook a lot in New Orleans, and it’s not unusual on a Monday morning at the coffee stand to hear two men discuss what they cooked over the weekend. 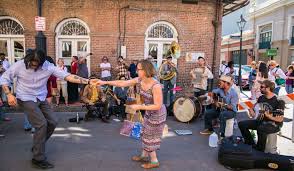 Music is everywhere, and many of the musicians and groups that I discovered when I lived there are still playing on my device. Creole and Cajun music has a unique sound, and it’s hard to keep your toes from tapping when you’re listening to it.

Contrary to what you might think, New Orleans is a family-town. Family comes first, and sons and daughters often end up living near their parents, having attended the same schools and going to the same church. 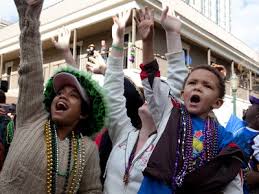 Mardi Gras? Yes, there is that one day, Fat Tuesday, when the parades finish down in the French Quarter and it becomes adults-only. But for two weeks leading up to Fat Tuesday, there are parades in every neighborhood that throw candy and toys from their floats, and it’s very family and kid-friendly  In one of the neighborhoods where I lived, there were six parades in just those two weeks. 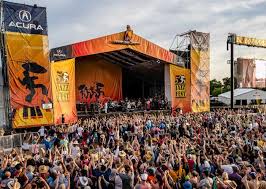 Speaking of the French Quarter, my wife and I would take our kids to walk around there most weekends, for entertainment, shopping, food, and dessert. The French Quarter is so much more than Bourbon Street, which most locals avoid unless they have company who insist on seeing it. 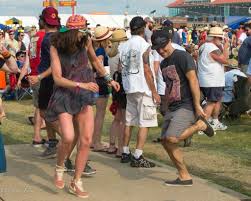 Jazz Fest is in late April and early May, when the town really comes alive, with musical acts performing during the day at stages set up at a local race track over seven or eight days over two weekends. Then those same performers could be found at night at clubs all over town.

There are several great colleges and universities in New Orleans — Tulane, Loyola and the University of New Orleans come to mind. LSU is just an hour away in Baton Rouge. And of course, there’s the Saints, held holy by the faithful in New Orleans.

I can tell you that my family loved living there, and I still hold dear to many of the friends that I met working and living there. Want to know more? Call me, I love talking about New Orleans. Did I mention the zoo and aquarium? The fishing? 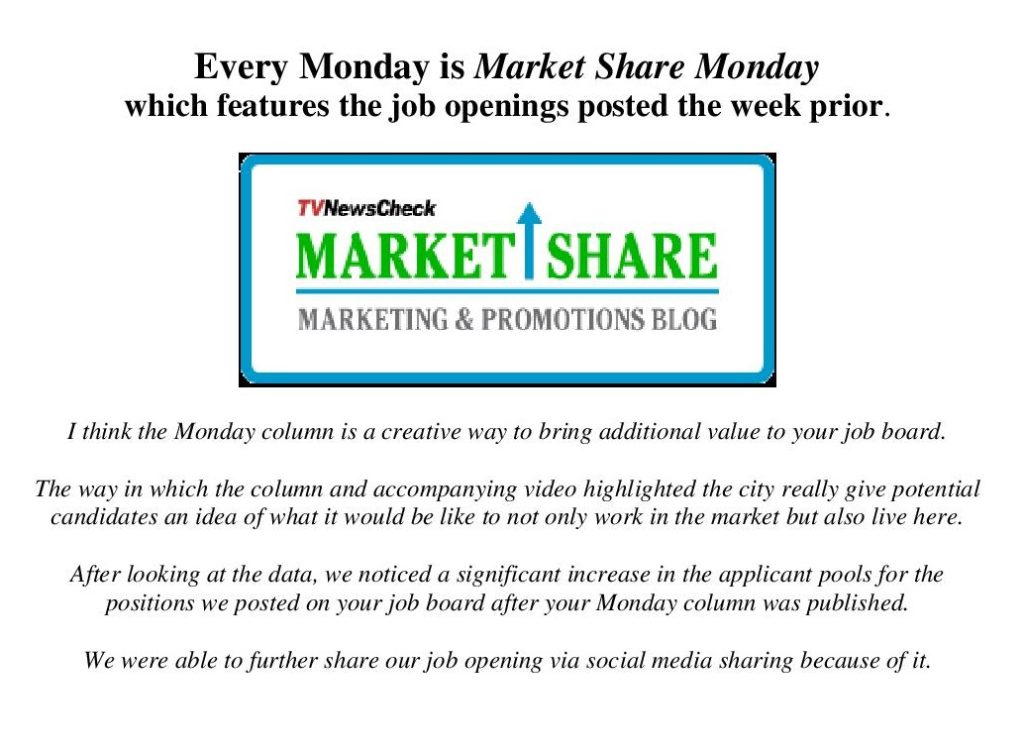