New job posts on TVNewsCheck’s Media Job Center include an opening for a brand manager at a broadcast group’s headquarters, and a writer/producer for a station in the nation’s capital. 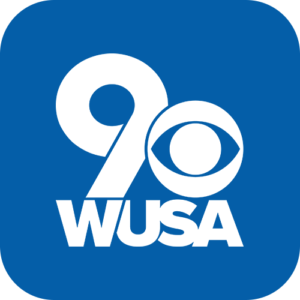 WUSA, Tegna’s CBS affiliate in Washington, needs a creative and strategic writer/producer with strong writing, shooting and non-linear editing skills. You’ll need to create compelling, inspiring promos and multiplatform campaigns that connect with the station’s audiences and align with the station’s brand.

Every day is a little different in marketing and assignments will include, writing, producing on-air news promos and station image campaigns, graphic design, filming, editing, brainstorming, music selection, script writing and pitching ideas. If you love and understand short form visual and creative storytelling, are solution oriented and are fluid in both television and digital, you might be a GREAT Marketing Producer.

This isn’t the Washington you remember from your middle school field trip — it’s much hipper than that.

The Washington metro area has the perks of a large urban area. It’s serviced by an extensive public transit system and is home to plenty of restaurants, entertainment venues, a variety of museums, public parks and other cultural sites. Meanwhile, each neighborhood in the District and its surrounding towns has its own atmosphere. Residents gather for block parties, mingle at dog parks and converse at coffee shops, creating an ambiance similar to that of a much smaller community. 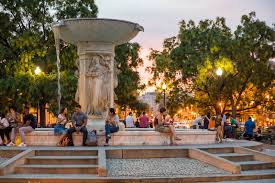 The District is home to numerous cultural attractions, including several Smithsonian museums, theaters and year-round markets. The area also encompasses a blossoming restaurant scene that will please any foodie, and plenty of nightlife venues, from the trendy bars to concerts.

District residents are also big sports fans, coming together to cheer on the Washington Redskins (football), the Wizards (basketball), the Capitals (hockey) and the Nationals (baseball).

Lockwood Broadcast Group’s Creative Marketing Department is looking for a brand manager proficient in video editing and motion graphic design for broadcast television and digital. This ideal candidate will work from Lockwood’s central operation facility in Richmond, Va., and will assist in leading, developing and maintaining the on-air image and marketing effort for multiple broadcast TV stations.

Preferred skills include knowledge and experience with the latest versions of Final Cut and Adobe CC with After Effects, Premiere and Photoshop. This team member should also demonstrate aptitude with analytical, interpersonal and organizational abilities, as well as attention to detail, and the ability to work independently and as an integral part of a team. Candidates should have an overall eye for design and an interest in broadcast television, print, digital media, and online marketing. 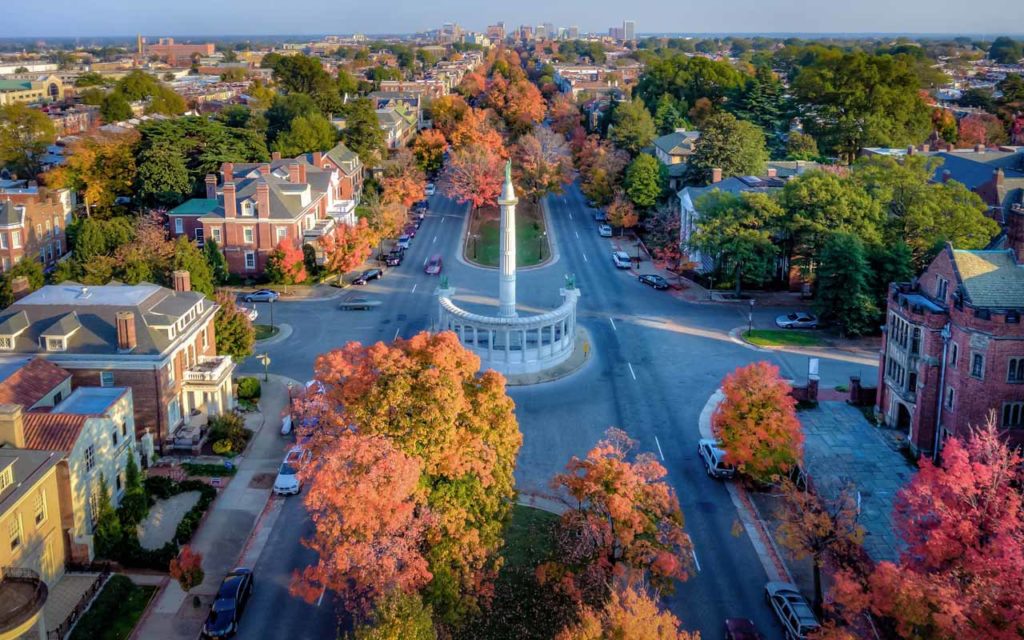 Richmond sits on the James River, about 100 miles west of Virginia Beach and the Chesapeake Bay, and just 70 miles east of Charlottesville. The U. S. News & World Report says Richmond is the only region in America with whitewater rapids running through its downtown district.

Richmond is a major financial center and is also the seat of Virginia’s state government. With a wide range of housing options, the Richmond metro area — which includes suburban areas in the counties of Chesterfield, Hanover and Henrico — appeals to a varied demographic, from young families to retirees. 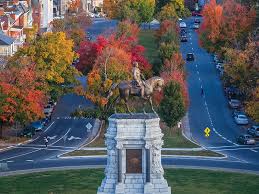 Downtown Richmond is anchored by Virginia Commonwealth University, which draws a large crowd of younger part-time residents. But this college town (also home to the University of Richmond) has plenty to offer families and older residents, as well. Each of Richmond’s neighborhoods exudes a unique personality, from the historic 19th-century homes in Church Hill to rustic farms and family-friendly suburban communities in the outlying counties. 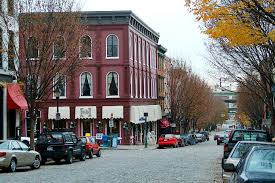 Southern traditions and nearly 80 historic attractions exist side by side with a millennial-driven downtown filled with trendy industrial lofts, cutting-edge art galleries, concert venues and a bevy of restaurants.

The Richmond metro area features more than 100 local parks and plenty of recreational activities, from the Kings Dominion amusement park located nearby to the many opportunities to hike Pocahontas State Park to the chance to catch an NCAA basketball game or a NASCAR auto race.