WPVI Philadelphia doesn’t just broadcast the parade, it produces it in its entirety. More than 10,000 parade volunteers, marchers, dancers, singers and performers will participate in the parade this year. “We take enormous pride in presenting this wonderful parade to the city we love,” said Bernie Prazenica, WPVI’s general manager. 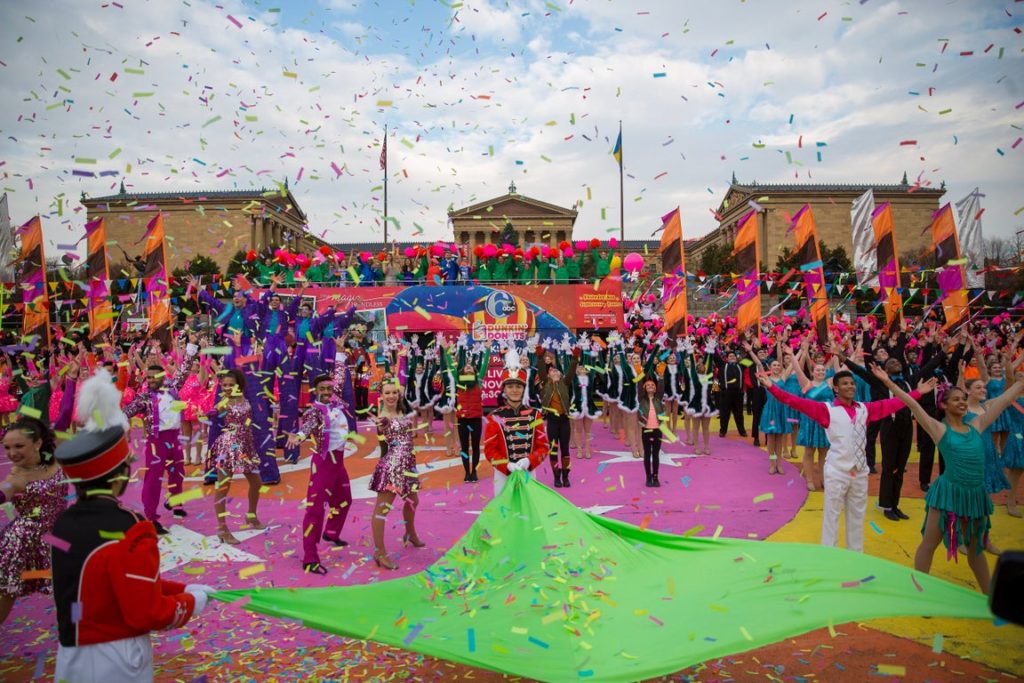 The oldest and longest running Thanksgiving Day parade in the country will be shown live on ABC O&O WPVI Philadelphia that morning starting at 9.

This year is the 100th Thanksgiving Day Parade in the city. 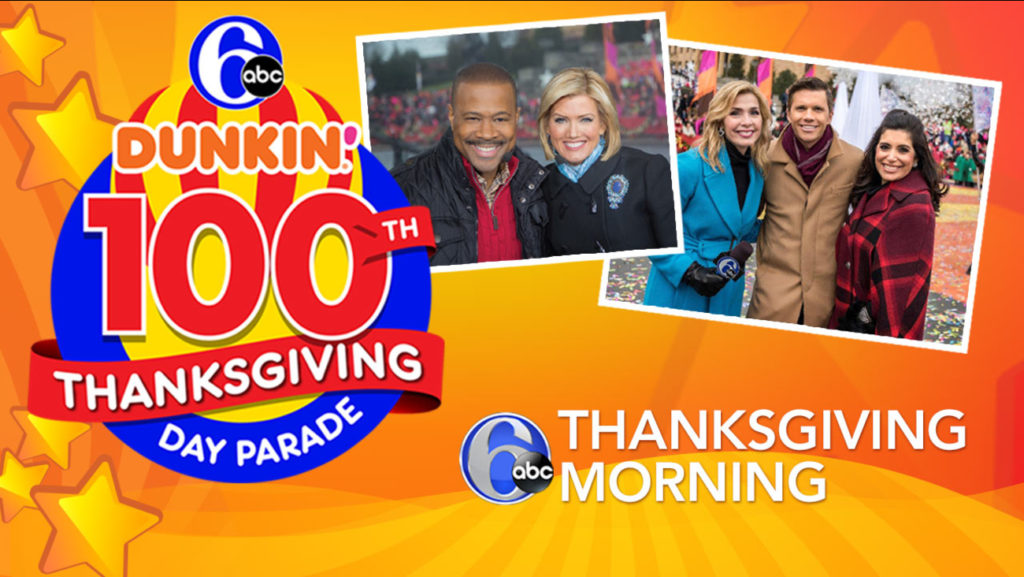 And once again, they will be joined by Good Morning America’s Ginger Zee.

WPVI doesn’t just broadcast the parade, it produces it in its entirety. More than 10,000 parade volunteers, marchers, dancers, singers and performers will participate this year.

Meet some of the fantastic volunteers that bring the 6abc Dunkin' Thanksgiving Day Parade to life! ♥ Just 6 days until the BIG DAY! 🦃Don't forget, you can enter for your chance to win a $100 gift card to Dunkin as part of our 100 Days of Dunkin sweepstakes! https://sweepstakes.6abc.com/fip0fRw

“We take enormous pride in presenting this wonderful parade to the city we love,” said Bernie Prazenica, WPVI’s general manager.

“Being a part of the 100th 6abc Dunkin’ Thanksgiving Day Parade is a tremendous honor for all of our employees and the thousands of volunteers along the Parkway. And it’s all made possible because of Dunkin’ and the rest of our terrific sponsors.”

Philadelphia’s Thanksgiving Day parade began in 1920 when Gimbels, at one time one of the largest department stores in the world, started the tradition. Gimbels continued to produce the parade until the company went out of business in 1986. That’s when WPVI stepped in.

WNEM, a Meredith Corporation TV station, is recruiting for a creative services director. The successful Creative Services Director must be innovative, creative and a leader ready to push the business of media marketing and management forward. Must have strong organizational, communication and management skills, hands on writing and producing skills as well as a strong understanding of topical news promotion to grow the market leader. Click here for more specifics and how to apply.