The latest job posted to TVNewsCheck’s Media Job Center is for a senior graphic artist for Meredith’s NBC affiliate in what Travel+Leisure ranked as the country’s friendliest city.

WSMV, Meredith’s NBC affiliate in Nashville, needs a skilled senior graphic artist with experience in broadcast news. The station is looking for a strong creative who can lead other designers and set the aesthetic standard for the art department. This job requires at least two years of TV graphics experience and proficiency in the following programs: After Effects, PhotoShop, Illustrator. Chyron Prime, Lyric X Luci and Cinema 4D. 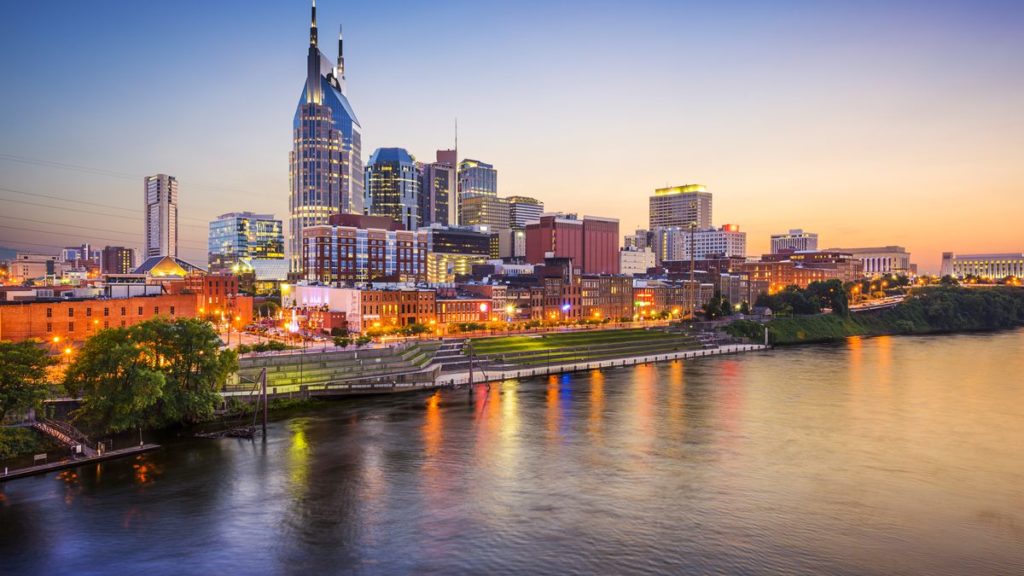 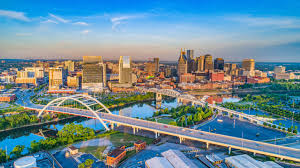 With two prestigious universities (Vanderbilt and Belmont) in the metro area, there is a steady stream of students who move to the region. Nashville’s not just a college town, though. It’s also filled with families who choose to take up residence in the surrounding communities such as Mt. Juliet, Brentwood and Hendersonville. 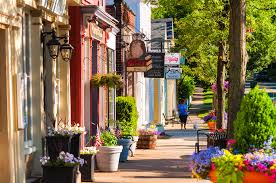 Of course, music is a huge draw in Nashville. Located downtown, the Country Music Hall of Fame attracts more than 1 million visitors each year. In terms of nightlife, lower Broadway is honky-tonk central, with the Nashville sound pouring out of watering holes like Tootsies Orchid Lounge and Robert’s Western World every day and night.

Food is also a really big deal. While known for traditional meat-and-three joints and hot chicken, Nashville has also become a creative incubator for many award-winning culinary white coats. 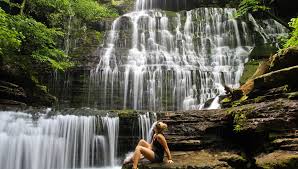 Residents also have a fair share of blue in their wardrobe as swarms of Tennessee Titans and Nashville Predators fans periodically take over the town on game days. The minor league baseball team Nashville Sounds also call the area home.

There are a lot of activities for families too. Centennial Park, the Adventure Science Center and the Nashville Zoo at Grassmere are often packed with strollers on weekends. 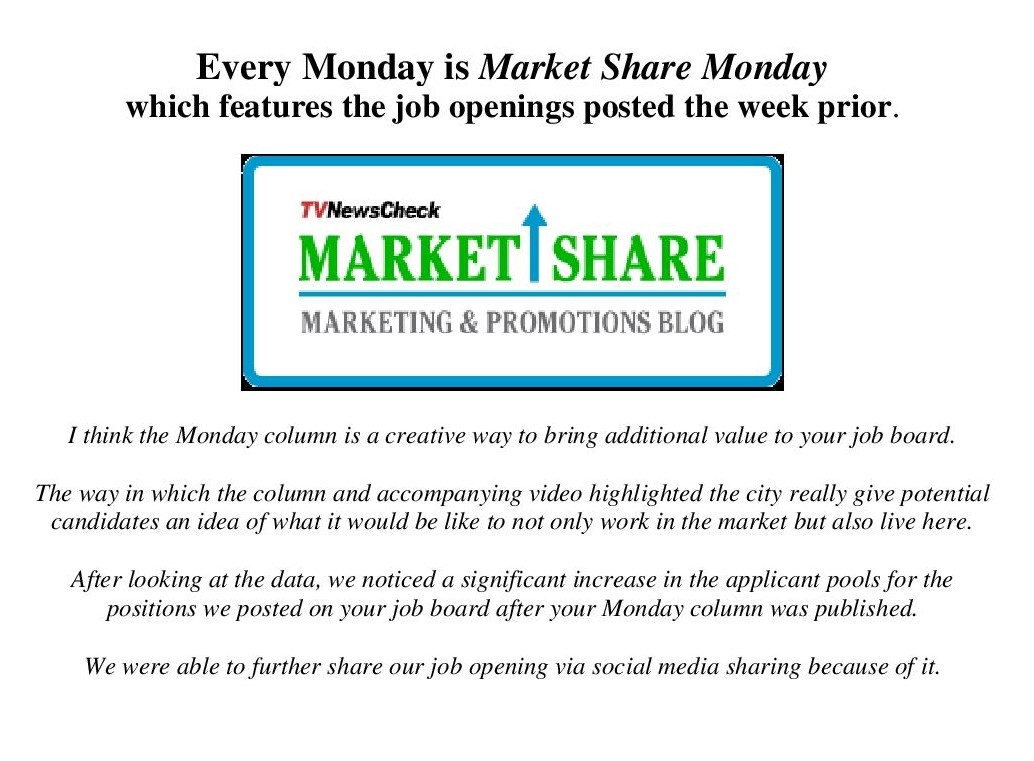