NewsNet, the 24-hour news diginet focused on delivering headlines without talk and opinion-based programming, overhauled its on-air look this week with the debut of the first of their new studios, broadcasting from a new facility that has been under construction since May.

NewsNet, the 24-hour news diginet focused on delivering headlines without talk and opinion-based programming, overhauled its on-air look this week with the debut of the first of its new studios, broadcasting from a new facility that has been under construction since May.

“The new NewsNet Mornings provides an even fresher, more energetic look at the morning’s headlines than our previous Morning Edition, but we’re just getting started,” said Eric Wotila, NewsNet’s president.

“In the coming weeks and months, we plan to show off even more of the features of our new facility, all of which will allow us to bring viewers even more news, more often than ever before.” 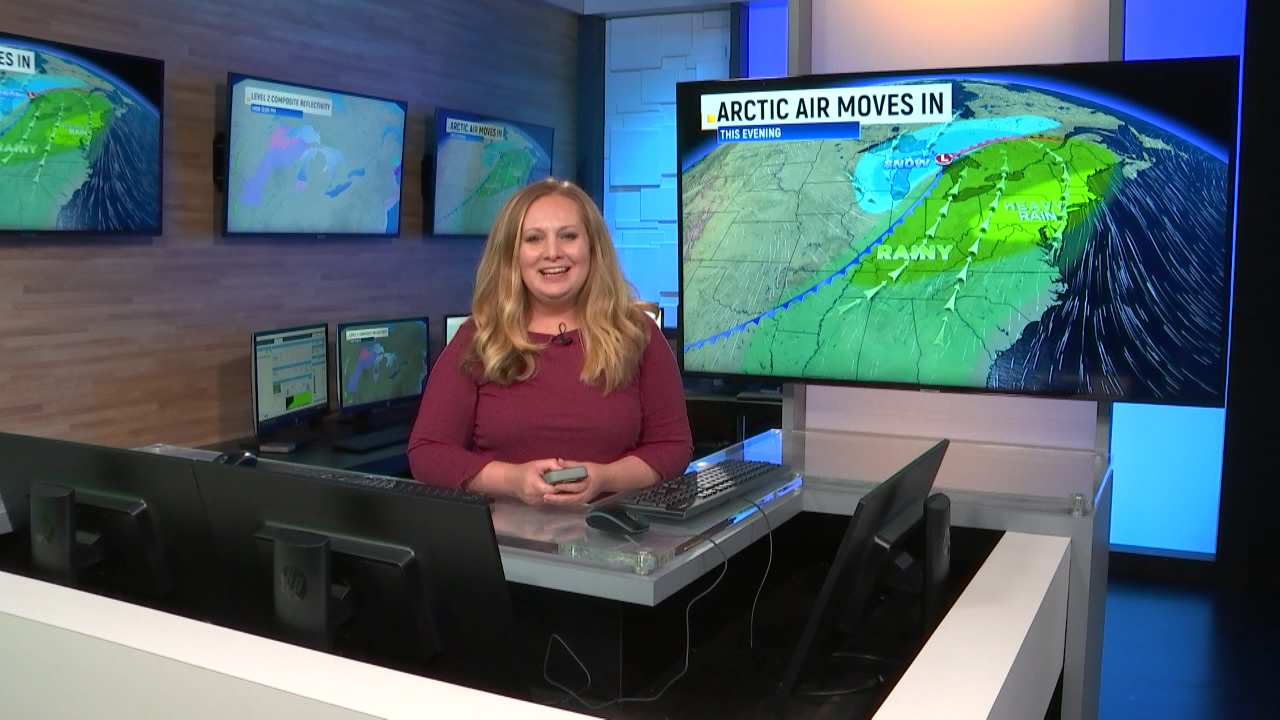 The network also added a new, state-of-the-art weather computer system, which will allow for more in-depth forecasts than ever before, and the new facilities won’t just benefit NewsNet’s national broadcasts; they’ll allow the network to produce local news cut-ins for its affiliates — many of which have minimal or no news departments.

“With the launch of our new facility,” said Wotila, “we’ll soon be expanding on the local content production services available to our affiliates – making it extremely economical for small stations to add not only 24/7 national news to their subchannel lineups, but create their very own, localized 24/7 news channels as well.”

WINK-TV (DMA 53) and Fort Myers Broadcasting in Ft. Myers, Florida, need a full-time a network administrator IT responsible for managing and maintaining the local area network utilizing leading edge infrastructure and systems, including Cisco, VMware and VoIP. Will support specialized on-air broadcast systems, news, sales and production systems, as well as end-user systems support. This is a hands-on position in a mid-sized news-oriented broadcast television environment. Must have Windows Server/Desktop OS understanding and proficiency. Will provide technical guidance and support to end-users and support wireless & remote connectivity installation / management / support. Must have leadership and advanced troubleshooting / analytical skills and experience with web-based applications. Click here for more specifics and how to apply.