Friday Night At 8, Have A Brew Watching WTAE’s ‘Chronicle’

Enrich your taste buds while enriching your mind, you might say. That’s because this week, Chronicle: Brews of the ‘Burgh taps into the rich history and bold future of brewing in western Pennsylvania. 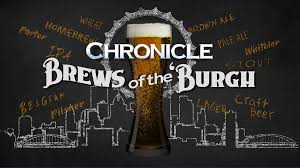 This Friday night at 8, it would be entirely fitting for Pittsburgh viewers to crack a cold one while watching a special primetime edition of Chronicle on WTAE, Hearst’s ABC affiliate there.

Enrich your taste buds while enriching your mind, you might say. That’s because this week, Chronicle: Brews of the ‘Burgh taps into the rich history and bold future of brewing in western Pennsylvania. 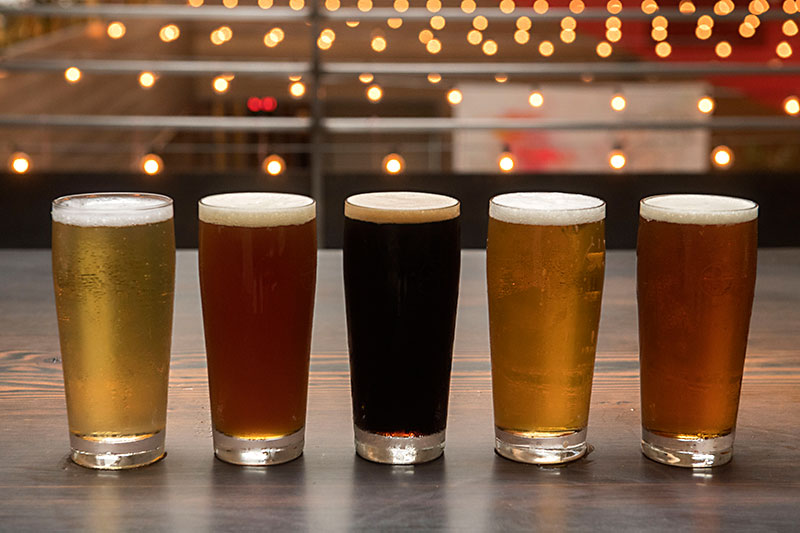 Chronicle follows craft brewers behind the bar, even into the forests surrounding Pittsburgh, to see the innovative techniques they use to wow the taste buds of customers. Viewers will see how breweries are fueling change and transformation for their neighbors and communities. The special also highlights the people making sure the future of brewing includes new voices and diverse perspectives.

Whether you’re in the mood for a pilsner, an IPA, an off-the-wall sour or a tailgate favorite, Pittsburgh has a beer for every taste. And with dozens of local breweries releasing new brews every week, beer lovers have more choices than ever.

“This special captures another example of how Pittsburgh finds the cutting edge and puts it to work.”

I’ll drink to that.

KAKE-TV, the ABC affiliate in Wichita, Kansas, is looking for an aggressive, highly motivated and skilled news anchor/reporter to join our award-winning staff. Must have strong writing and anchoring ability.Reporting skills will be enhanced by a strong photo staff.  It would be helpful to shoot and edit, when necessary. Click here for more information and to apply.