Most news ratings that change in any market year-to-year are measured in single digits. You rarely see a station grow its ratings in one newscast by 30% or more. But that’s exactly what Meredith’s WSMV Nashville did, not just in one newscast, but across five of its early evening newscasts. 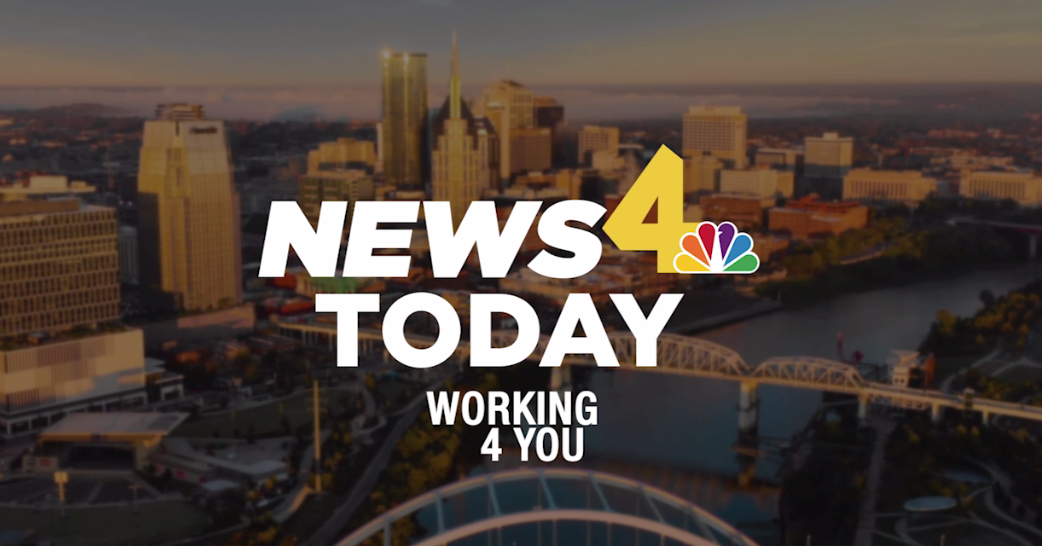 TV stations still view their broadcast news ratings as the ultimate measure of success even though they work hard to increase impressions for their digital products.

“You are still going after the 25-to-54 year olds,” said Mitch Jacob, the news director for WSMV, Meredith’s NBC affiliate in Nashville.

“That is who the buyers want to target and that is the audience we are trying to go after on every platform.”

Most news ratings that might change in any given market year-to-year are measured in single digits. You rarely see a station grow its ratings in one newscast by 30% or more. But that’s exactly what WSMV did, not just in one newscast, but across five of its early evening newscasts.

And when there’s a significant increase in news ratings across five newscasts, you have to wonder what’s going on.

WSMV’s early evening newscasts starting at 4 and ending at 6:30 saw significant growth year-to-year in adults 25-54 in the November ratings period, according to the station.

So how did WSMV do it?

Jacob came on board in February and made some changes in news management to “help return the station to the gem it once was. We refocused them and said, this is how we are going to do news and run the news operation.”

After some market research, said Jacob, “we came up with a solid strategic plan on how we handle investigations, the length of them, the tone of them and kind of content we are going to target with those.”

Ben Dongarra, WSMV’s creative services director, who is also new to the station, feels the growth is the result of several factors, including branding.

“Overall content and presentation, relevant breaking news coverage and a recommitment to our community and brand, Working 4 You.”

Jacob agrees that the station became really aggressive with breaking news in its newscasts, but also said the station hired additional people, made staff changes and added some franchise news content.

“We launched a Call for Action unit and really started targeting consumer problems and helping the consumers to solve issues. So that’s new.”

On Mondays and Fridays, WSMV started airing positive stories of local people who are making the community better. These stories, 4 Your Community, are done by the news anchors who go out into the community to find and set up the franchised packages.

“We looked at the communities that we were targeting, and really focused in on who we want to go after and why we need to get them to watch us more.”

In addition to new news franchises like Call for Action and 4 Your Community, WSMV aires targeted special reports every week, which Dongarra promotes on air and on the station’s Facebook pages.

Newsmax Media, a multi-media broadcasting and digital publishing company, has 5 openings at its offices in Washington, D.C. The openings are for news producer, video editor, video graphics editor, associate producer/booker, and production assistant. Go to TVNewsCheck’s Media Job Center and click on the opening that interests you for more specifics and how to apply.