New jobs posted to TVNewsCheck’s Media Job Center include an opening for a morning news executive producer at the CBS O&O in Dallas-Ft. Worth, KTVT.

KTVT, the CBS O&O in Dallas-Ft. Worth (DMA 5), is looking for a dynamic, aggressive and creative executive producer to reimagine its morning newscast. The ideal candidate must have a clear vision of how to build a high energy, dynamic newscast and be able to effectively communicate that vision to the team. This includes overall show format, content development, script approvals, graphics, animation and pre-production from inception of story to the final on-air product.

The candidate will be forward thinking and seek out fresh editorial content each morning. This is not a re-hash of the 10 p.m. news. The candidate needs a strong understanding of morning show viewer habits and what they need in a morning newscast. Candidate will assist the news director in evaluating staff members to promote peak performance and productivity. 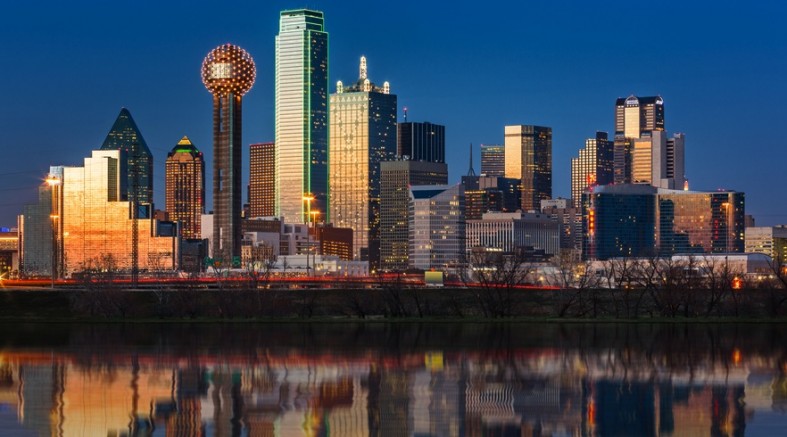 There is no state income tax in Texas. U. S. News & World Report ranks the Dallas-Ft. Worth area as the 21st best place to live in the country and the 10th best place to retire. 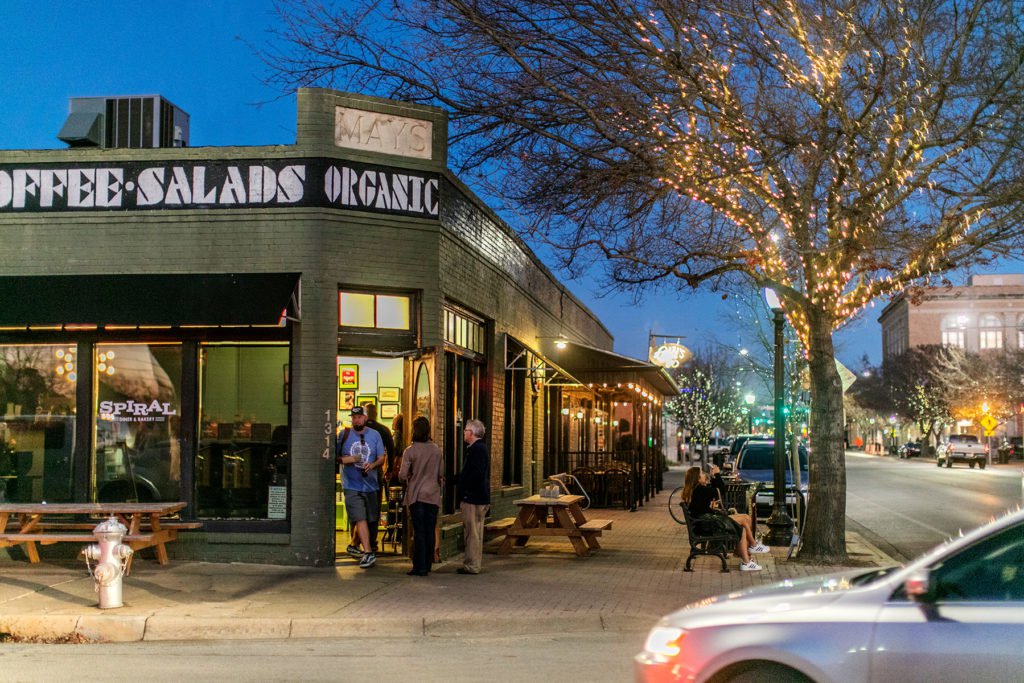 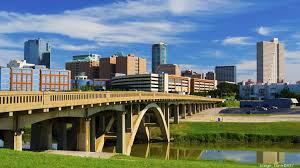 If you’re not familiar with the Dallas-Ft. Worth area, which encompasses 13 counties and is larger in area than the states of Rhode Island and Connecticut combined, let me help, as I lived in the area for about 10 years.

Like most big cities, other than the downtown areas, the Dallas-Ft. Worth area is mostly a collection of suburban towns, each with its own charm and character.

The small-town feel of Friday night football games and backyard parties exists in the suburbs of Dallas-Fort Worth. In those areas, residents can bump into their friends at the local Tex-Mex restaurant, children ride their bikes and joggers hit the pavement for evening runs. But even in DFW proper, many people exude that Texas friendliness with a wave or a “hello” to strangers.

Offering both big-city excitement and quiet, suburban living, the Dallas-Fort Worth metro area offers an interesting mix of Texas pride and cosmopolitan offerings. The cowboy life still exists in Fort Worth, while Dallasites love the trendy local bars and numerous retail shops.

Those who live in Dallas and Fort Worth tend to be young professionals, while the surrounding suburbs are largely filled with young families who want both a close-knit community and easy access to the cities. People from both demographics are flooding the area. 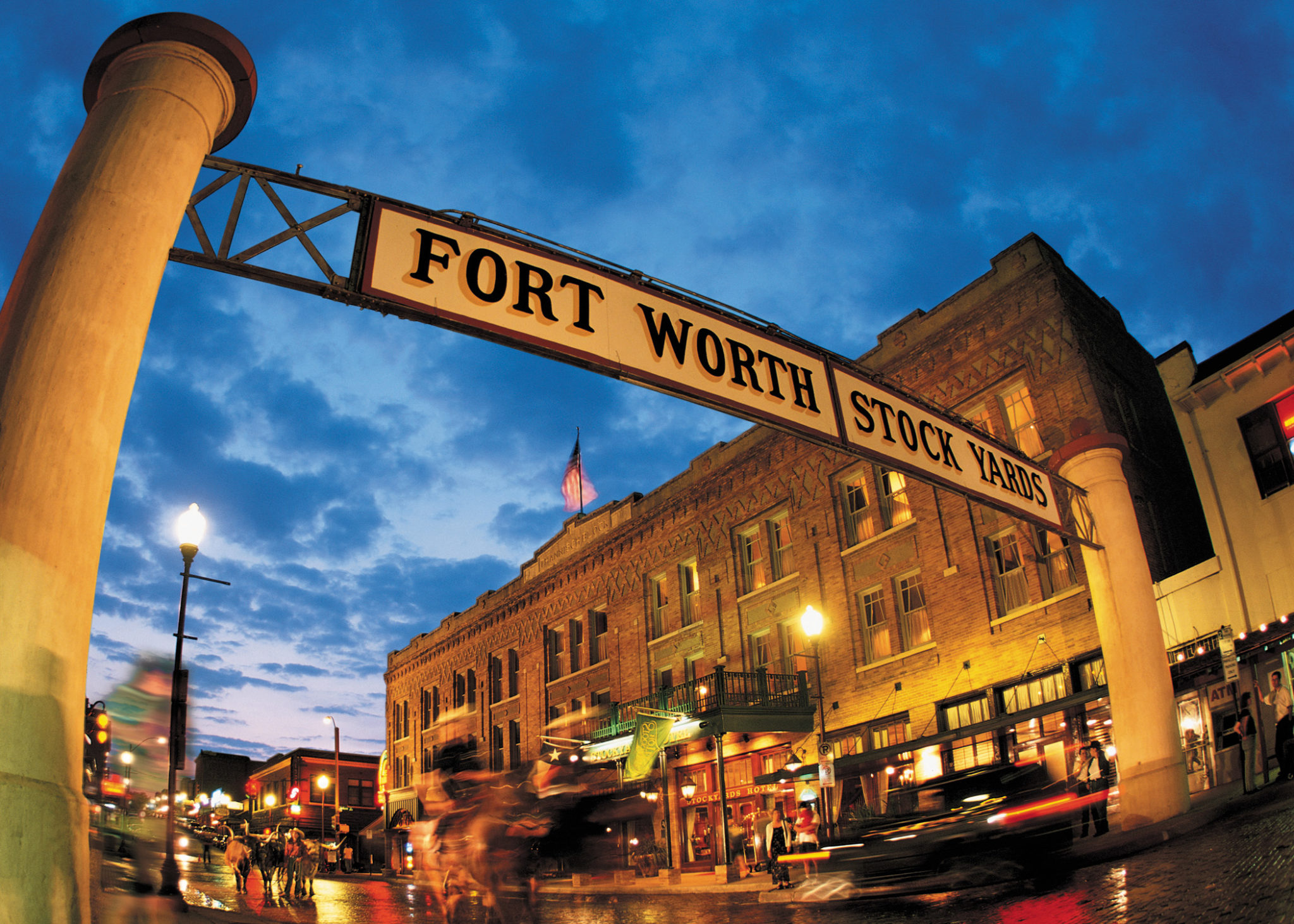 Most nights, live music echoes out of bars and theaters across the metroplex. Crowds roar for the Dallas Cowboys, the Texas Rangers, the Dallas Mavericks and the Dallas Stars. Kid-friendly activities include the indoor water park at Great Wolf Lodge in Grapevine, Six Flags Over Texas in Arlington and zoos in both Dallas and Fort Worth.

KTVT’s studios are located more on the Ft. Worth side of the metro area. It’s about 30 miles west of downtown Dallas, and 10 miles east of downtown Ft. Worth. That’s an important distinction in terms of where you’re mostly to want to live, so you might consider the suburbs north of KTVT and west of the airport.

I lived in Keller, one of a group of suburban towns which include Southlake, Grapevine and Colleyville. There are many main roads that crisscross the metroplex, giving you options for your commute. The median home price is $250,000 and monthly rent is about $1,100.

If you have any questions about living in the Dallas-Ft. Worth area, don’t hesitate to contact me.