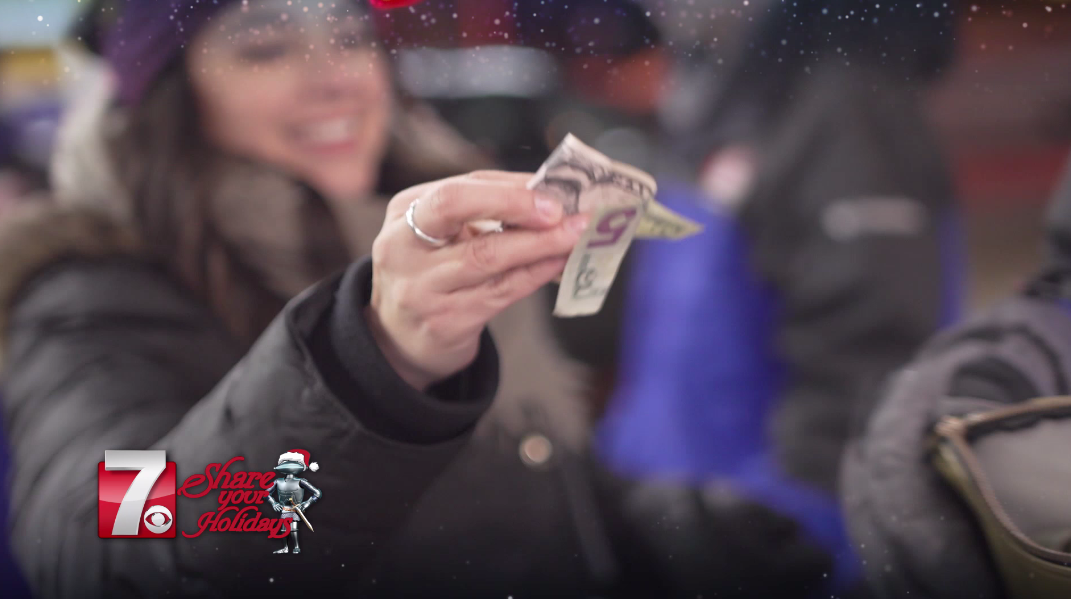 “The generosity from the people in Central and North Central Wisconsin just never fails to amaze me. That $100,000 will become 300,000 meals for people who might otherwise not have something to eat.”

The funds will be donated to The Salvation Army of Wausau and The Neighbors’ Place. 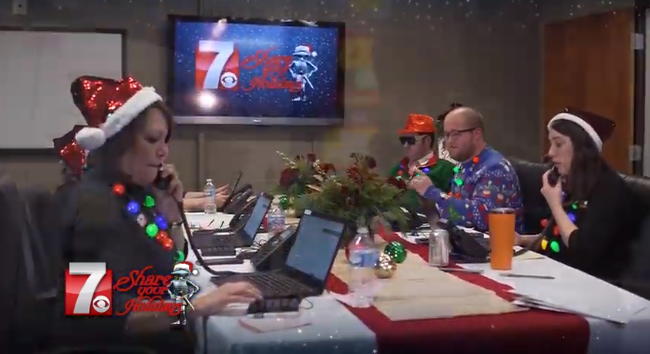 The Share Your Holidays campaign started on Nov. 29 and ended on Dec. 30. Throughout the campaign, WSAW-WZAW staff participated in several events to help drive donations. On Dec. 6, staff walked along the Wausau Holiday Parade, collecting non-perishable food and monetary donations. The next week, on Dec. 13, more than $2,800 was raised as station staff pumped gas in exchange for donations at a Celebrity Gas Pump. Then, on Dec. 18, a three-hour phone bank raised more than $7,200.

“Peyton’s Promise is grateful to a generous community, who donated 6,162 pounds of food to Share Your Holidays,” said Teena Medick, executive director of Peyton’s Promise.

Via Peyton’s Promise, the food donations were distributed to five local food pantries, which serve 1,000 families a month.

With zero overhead cost, a significant portion of Share Your Holidays continued success can be attributed to its sponsors: Incredible Bank, JX Enterprises and Wagner Shell. WSAW-WZAW staff also play a large role, donating their time and resources to help support the campaign. 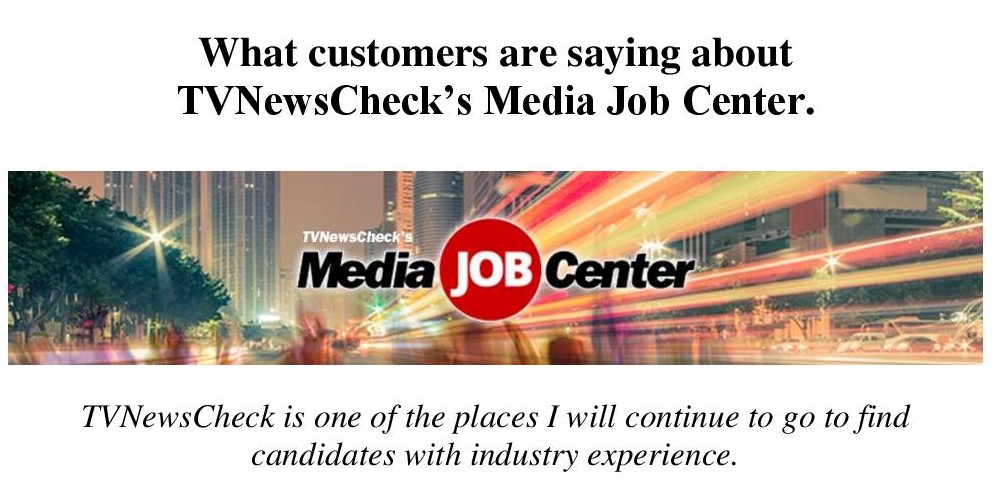 NPG of Oregon with an NBC and Fox affiliate in Bend, Oregon is currently looking for a general manager to be responsible for leading the efforts in providing high quality and financially viable television programming in a multi-affiliate operation. The general manager works closely with department managers, news directors and other key personnel, to ensure that station goals and objectives are met or exceeded. Click here for more specifics and how to apply.