The Gig: Creating content for a variety of platforms including broadcast, social media and multiple streaming shows on Roku and Amazon Fire.

The Skills: Rock star producer experience in both pre- and post-production. Someone who can shoot run-and-gun docu-style footage one day and big budget studio commercials the next. Skilled in the Adobe Suite with expert knowledge of Premiere and After Effects. 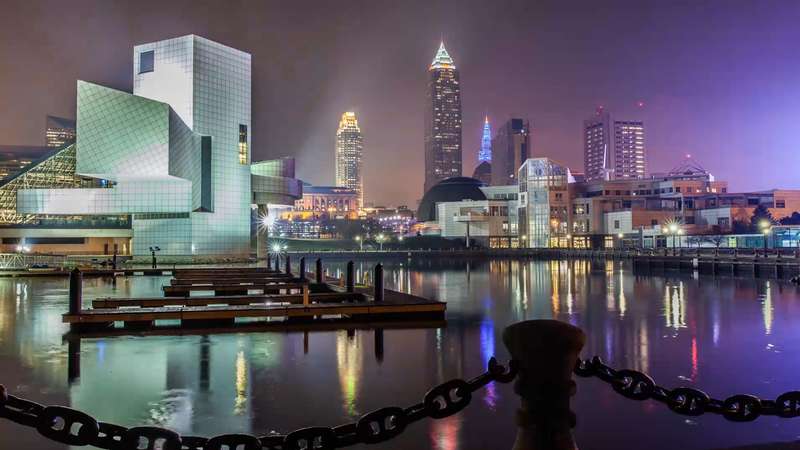 Cleveland is Cool! Be a part of a Cleveland’s rebirth, a hip revival of rust belt chic. Create, design and innovate surrounded by world-famous restaurants, three major league sports teams, the Rock & Roll Hall of Fame, and one of the largest arts districts in the country. This is a great opportunity to work in a top 20 market with award-winning creatives in one of America’s best cities.

If you live and breathe :10’s, :15’s, :20’s and :30’s, know how to tear up a Premiere timeline, know Photoshop and realize that typical news promotion is simply wallpaper for most viewers, WWBT-WUPV wants to hear from you.

WWBT NBC12 / WUPV CW in Richmond has an immediate opening in their highly-creative and award-winning marketing department for a top-tier video and graphics producer. In this position you’ll be a one-stop shop for all things creative. Write, shoot and edit station image and special report promotions. A passion for video production is essential. You need to start with established Premiere and After Effects skills in your pocket. Click here for more specifics and how to apply. 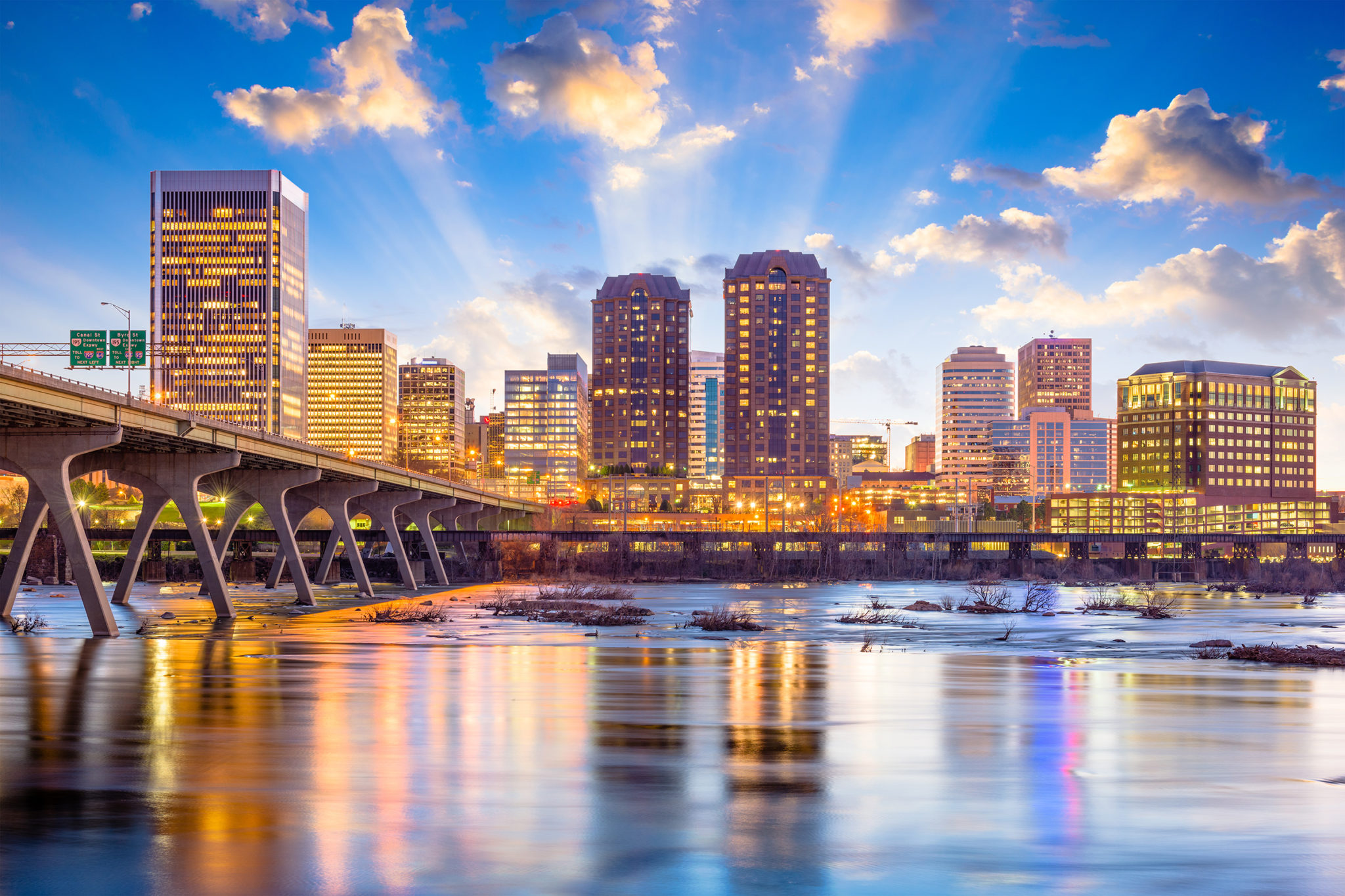 Richmond sits on the James River, about 100 miles west of Virginia Beach and the Chesapeake Bay, and just 70 miles east of Charlottesville.

The U. S. News & World Report says Richmond is the only region in America with whitewater rapids running through its downtown district. Downtown Richmond is anchored by Virginia Commonwealth University, which draws a large crowd of younger part-time residents.

World-class museums, a vibrant food scene and a wide array of entertainment options from concerts and theater performances to family-friendly festivals can be found in Richmond. The Richmond metro area features more than 100 local parks and plenty of recreational activities.