Auschwitz, Not So Long Ago 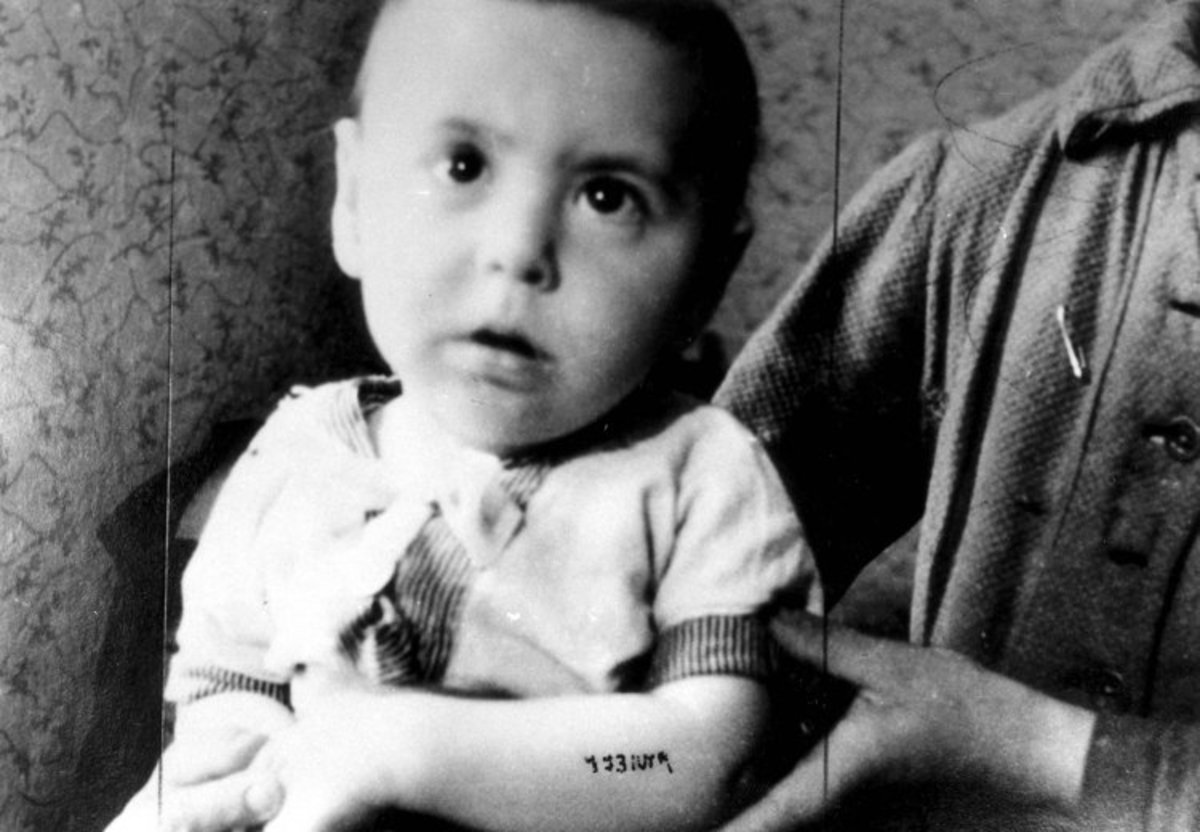 This past Monday, Jan. 27, was the 75th anniversary of the day when the Soviet Army’s 322nd Rifle Division entered the concentration camp at Auschwitz.

According to a 2015 article in the Washington Post, one of the soldiers said, “It was hard to watch them. I remember their faces, especially their eyes which betrayed their ordeal.”

Today’s column is one that first appeared on the 70th anniversary of the liberation of Auschwitz, titled, To Auschwitz Survivors, Especially One.

NOTE: In 1990, I was a writer/producer in the marketing department of WDSU, the NBC affiliate in New Orleans. The station was televising a live debate between the two candidates running for governor in Louisiana, Edwin Edwards and David Duke. It’s hard to believe anybody, let alone an elected state representative, could deny the Holocaust took place. But David Duke did.

Edwards’ campaign slogan was a popular bumper sticker, “Vote for the Crook. It’s Important,” better a crook in the governor’s office than a racist.

WDSU, the NBC affiliate in New Orleans, scheduled a live debate between the two candidates that would include questions from the public from two locations in New Orleans. It was pretty inventive television for the time.

I was the field producer from a shopping center location on Tchoupitoulas Street. My job was to screen the questions to make sure there weren’t softballs from the candidates’ supporters, screen out redundant questions and to prioritize the questions starting with what I considered the most relevant and important.

The scene was chaotic, as hundreds of people from both parties buzzed around the bright lights of the live truck like moths. Edwards and Duke were in the WDSU studios with our main anchors Norman Robison and Lynn Ganzer.

As time drew near for the beginning of the debate, I had at least 15 people lined up to ask questions, even though I was told we’d be lucky to get to five questions from my site. Just before the live debate began, a little old lady came up to me and wondered if she could ask David Duke a question.

The woman rolled up the sleeve of her blouse to reveal a tattoo of some numbers on her arm. “I’m a Holocaust survivor from Auschwitz,” she said nervously, “and I want to ask David Duke why he wrote that the Holocaust never happened.”

For years Duke’s mail-order business had been selling such tracts as The Myth of Six Million, along with an audio recording of himself discussing the “so-called holocaust.”

“You’re going to ask the first question,” I said to her, and led her directly to the front of the cameras.

I was unable to get a video copy of the debate from the archives at WDSU. So I can’t show her question and Duke’s response here. I do remember how nervous she was, and how ironic I thought that was, from a woman who had survived Auschwitz.

The only thing I can say I remember about Duke’s response was how lame it was. I wish I had written down her name. This post is dedicated to that woman and the bravery she showed one night in front of bright lights and cameras in a shopping center in New Orleans.

Here’s one story from the 70th anniversary of the liberation.