“The old studio was gutted from top to bottom so it’s all new and we love it,” said Jay Huizenga, KELO’s general manager. 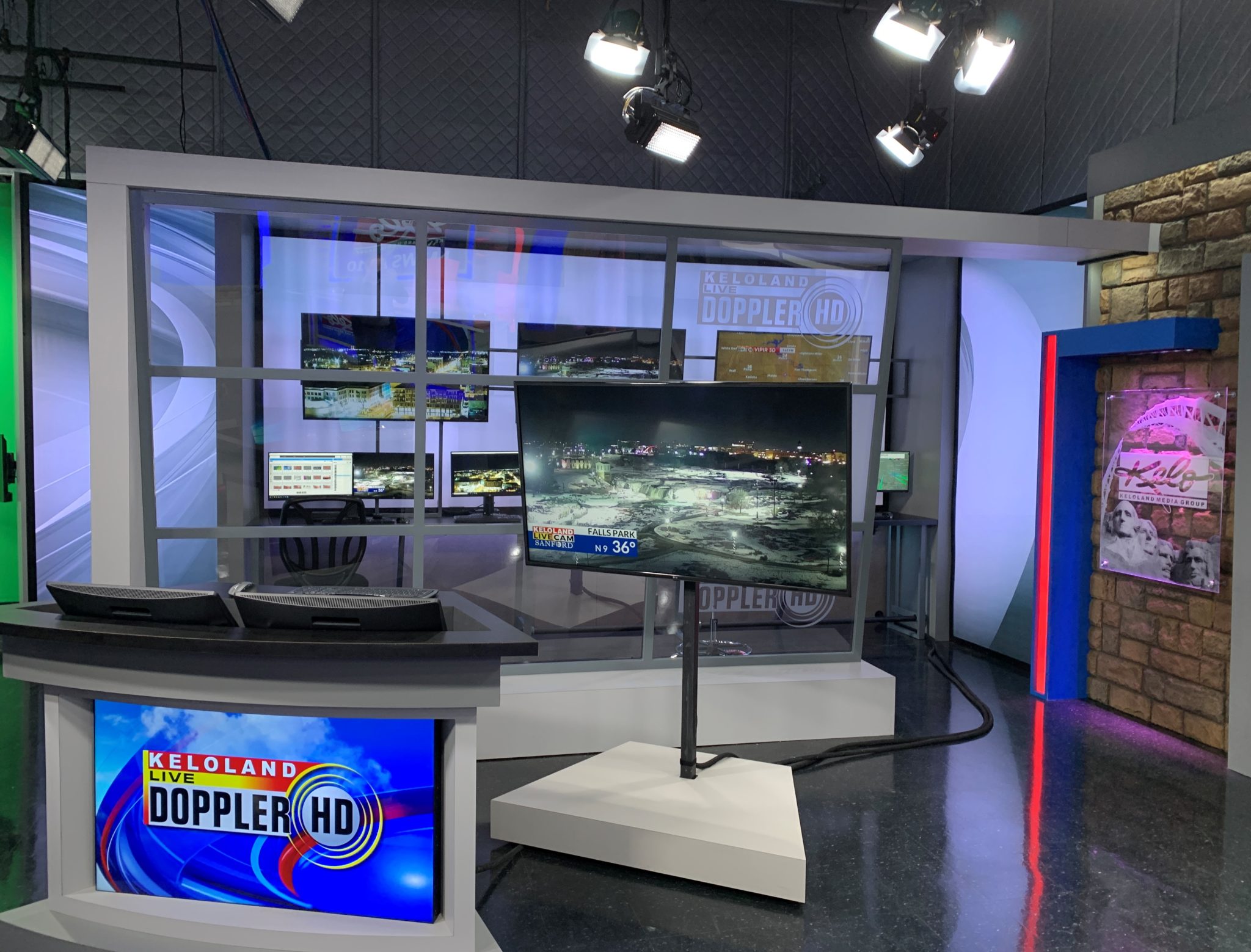 “The old studio was gutted from top to bottom so it’s all new and we love it,” said Jay Huizenga, KELO’s general manager.

“Content is king, but this new venue gives viewers a better experience. Our commitment to local news, weather and sports is as strong as ever. Our content won’t change, but the way we present it will.” 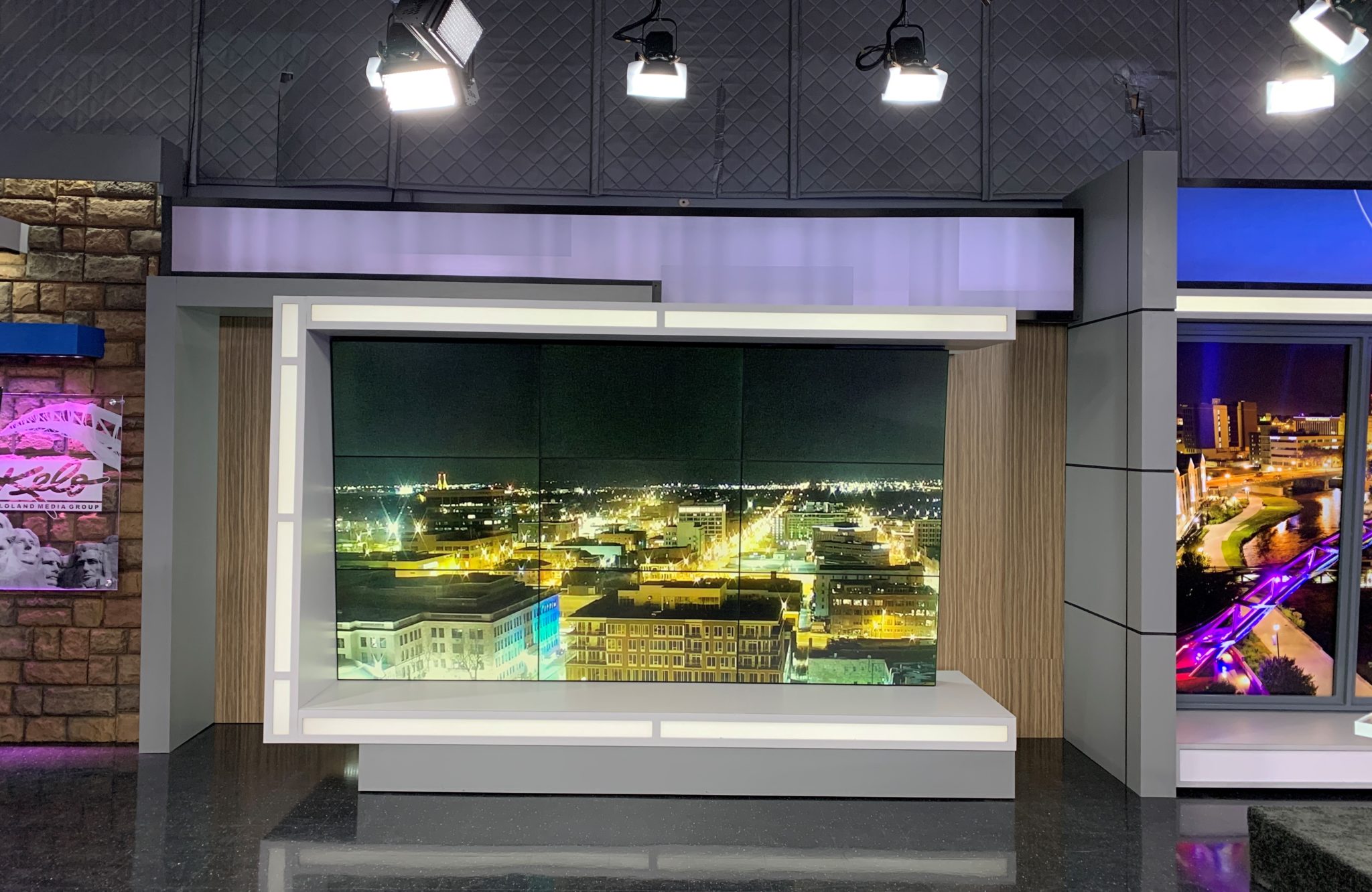 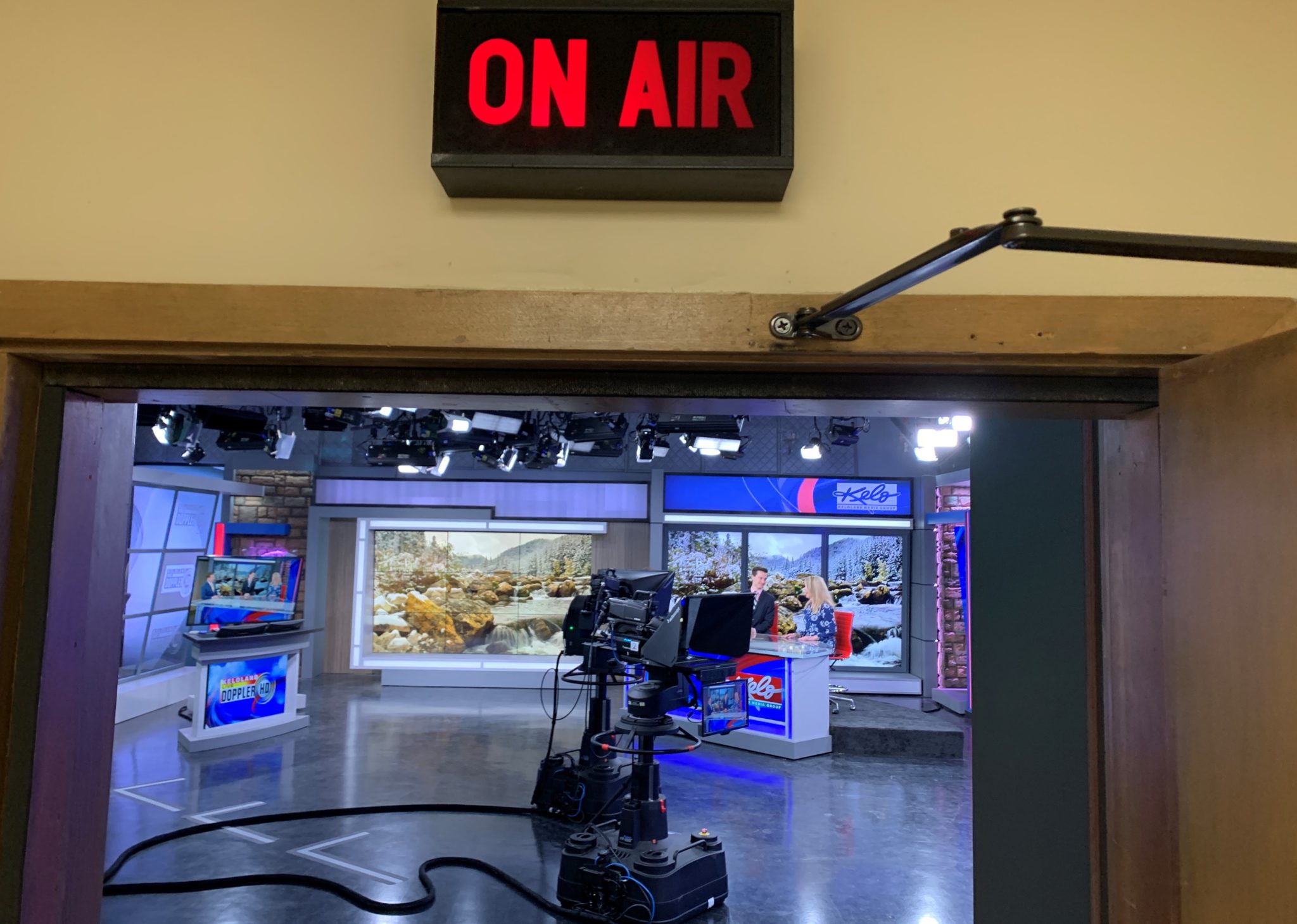 The set is a LED-light and monitor-driven design that showcases video and can change colors and appearance with a flip of a switch. New, fully-robotic cameras will now glide across the studio’s new tile floor.

KELOLAND TV is one of the highest-rated CBS affiliates in the nation and serves portions of South Dakota, Iowa, Minnesota and Nebraska.

WIVB, Nexstar’s CBS affiliate in Buffalo, New York (DMA 52) is looking for a news producer. The news producer produces daily newscast items, decides the order in which stories will be told, writes teases and other content, times news programs, edits video, and posts video to the website. Click here for more specifics and how to apply.