Over the next couple days, we’ll share what some Fox affiliates aired on their stations during the Super Bowl, starting with these spots from WBRC, Gray’s Fox affiliate in Birmingham, Ala. (DMA 44). 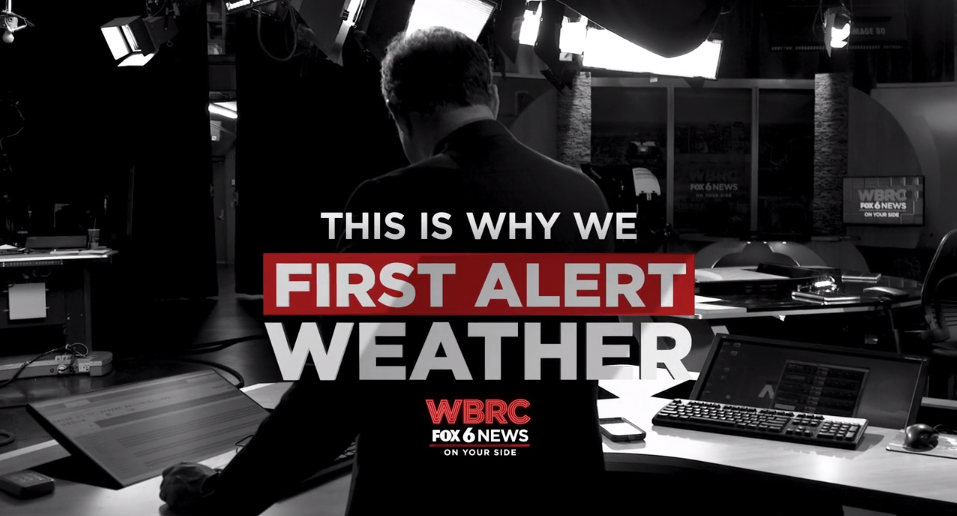 When your station is airing the Super Bowl, and you have 30 seconds to reach one of the largest viewing audiences you’ll have all year, you want to take advantage of that opportunity with some strong news promotion. After all, your spot will be seen with some of the most highly anticipated and written-about commercials of the year.

Over the next few days, we’ll share what some Fox affiliates aired during the Super Bowl, starting with these spots from WBRC, Gray’s Fox affiliate in Birmingham, Ala. (DMA 44).

“These were the type of storms that left a lasting impact on thousands of people across the state of Alabama,” said Morey.

“While we talked with each, we found a common theme with all — they paid attention to the warnings our weather team gave them and took action.”

Morey said the station found the survivors through its Facebook page.

“They commented on our posts and mentioned they had been through storms with us, and we reached out and connected from there and arranged the interviews here at the station.”

“While it has been several years,” said Morey, “their memories of what happened are incredible. They were all genuinely nice people who just wanted to share their story with the hope that others will pay attention to our meteorologists’ warnings.”

NOTE: Regular readers of Market Share know that I am a huge fan of viewer testimonials. They are an effective and proven advertising technique. But it’s especially credible when it comes to local TV news promotion because we so rarely see or hear from real viewers in their own words. And when it comes to saving lives, local TV meteorologists do it all the time. Here’s a Market Share column from 2014 about how Greg Dee, a meteorologist at the time for WDHN in Dothan, Ala., kept breaking into normal programming to warn viewers about a tornado. A grandmother and her grandkids were watching and just in the nick of time, moved into hallway. 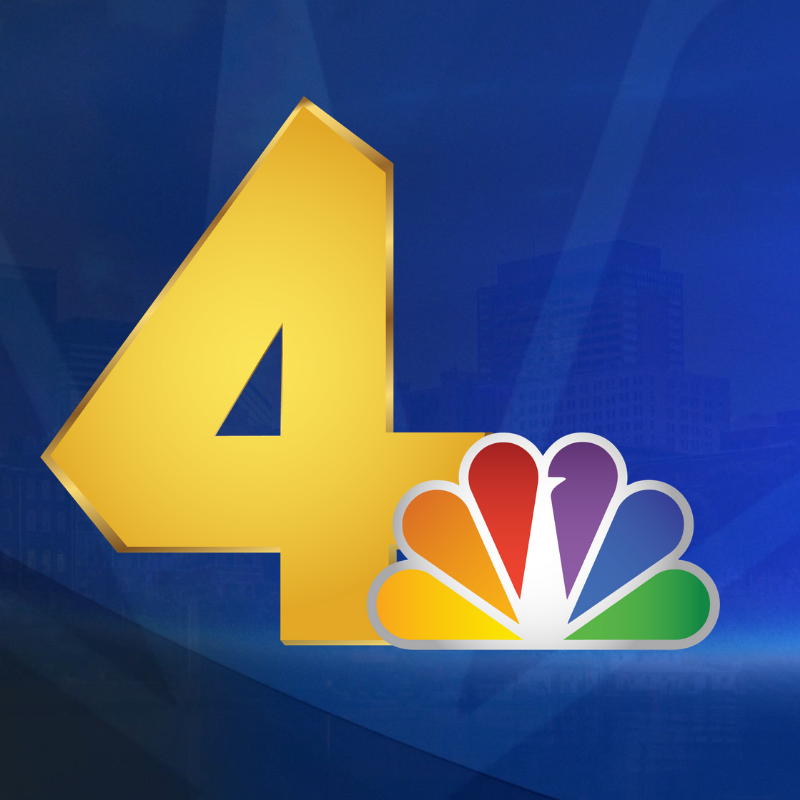 WSMV, News4, the NBC affiliate in Nashville, is looking for a strong creative, senior promo producer, with experience leading a promotions team and a history of great work. Ideal candidates will be able to write and punch up scripts, run shoots, and oversee edits in a fast paced environment. The station is looking for someone who knows how to tell a story and goes the extra mile to make every project pop. The senior producer will help manage the promotions team and oversee all news promotion projects, including image campaigns, TSRs, topicals, and other various special projects.  Serious candidates should send a reel with their resume. Click here for more specifics and how to apply.