At KOKH, Sinclair’s Fox affiliate in Oklahoma City, the station wanted to “rock the idea of what news promotion can be,” said Ethan Edwards, KOKH’s creative services director, talking about the spot his team put together for the Super Bowl. 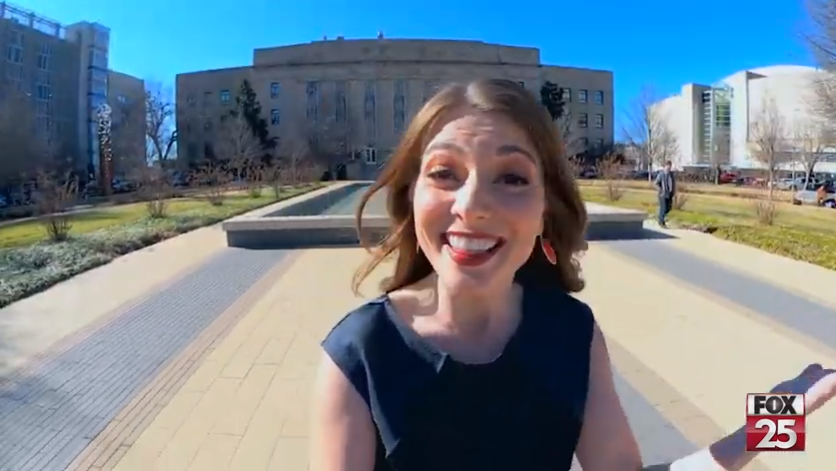 Fox affiliates across the country took advantage of the huge audience delivered by the Super Bowl to showcase some outstanding news promos. 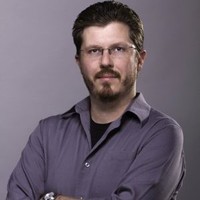 And at KOKH, Sinclair’s Fox affiliate in Oklahoma City (DMA 43), the station wanted to “rock the idea of what news promotion can be,” said Ethan Edwards, KOKH’s creative services director, talking about the spot his team put together for the Super Bowl.

So using a GoPro Max camera that shoots 360 degree video in 5.6 K, Edwards’ team choreographed a 30-second spot that, start to finish with no B-roll, featured the station’s anchors and reporters talking to the camera on a selfie stick seamlessly.

It was a pretty “unconventional promo shoot,” said Edwards, but “it came out with a pretty cool result.”

“The talent was fantastic,” said Edwards, “we’ve got some talent at our station that’s second to none. They really do live our ‘we’ve got your back’ promise.”

Another cool promotional idea that KOKH did was to give the camera to several of their anchors for a week to record some 2-minute blog videos that aired at halftime on Thursday night games and double headers on Sundays, according to Edwards, and created one-minute versions for college games on Saturday.

“We purposely did this to reach football fans that don’t normally watch our station,” said Edwards.

Here are some examples of the same frame technique Edwards used to promote specific newscasts. 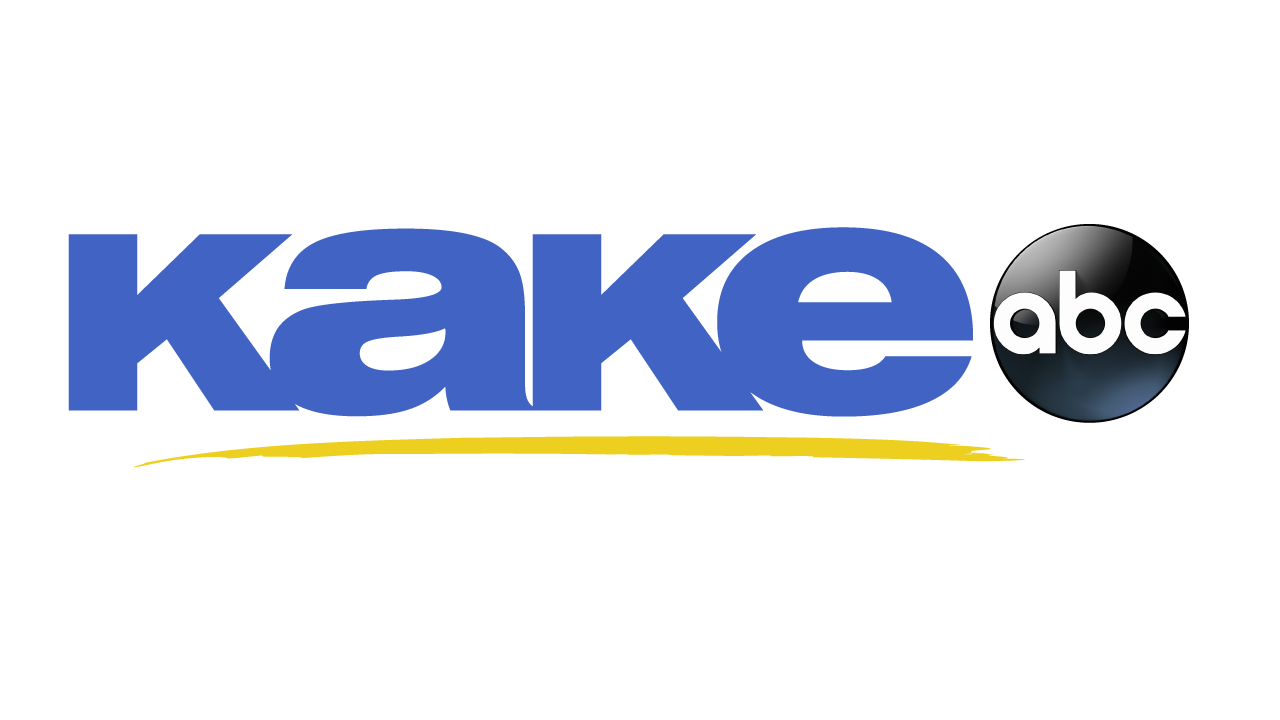 KAKE, Lockwood’s ABC affiliate in Wichita, Kansas (DMA 72) is looking for an aggressive, highly motivated and skilled news anchor/reporter to join its award-winning staff. Candidates must have strong writing and anchoring ability, be able to perform duties on all social platforms, from on-air, Facebook, Twitter, and all other social media platforms, and be able to go one-on-one with live interviews, among other duties. Click here for more specifics and how to apply.