TV News Jobs, One In NYC, Others Near Beach

New jobs posted to TVNewsCheck’s Media Job Center include six openings: for an anchor/reporter, a meteorologist, a newscast editor, an investigative producer, and newscast producers for both a big city, major market network O&O, and a family-owned media company near beautiful beaches.

Draper Media is a CBS/Fox/NBC affiliate that covers the coasts of Delaware, Maryland and Virginia (DMA 136), located within minutes of the Atlantic Ocean and the beautiful beaches. Its stations are in a new state-of-the-art digital facility, along with a helicopter. 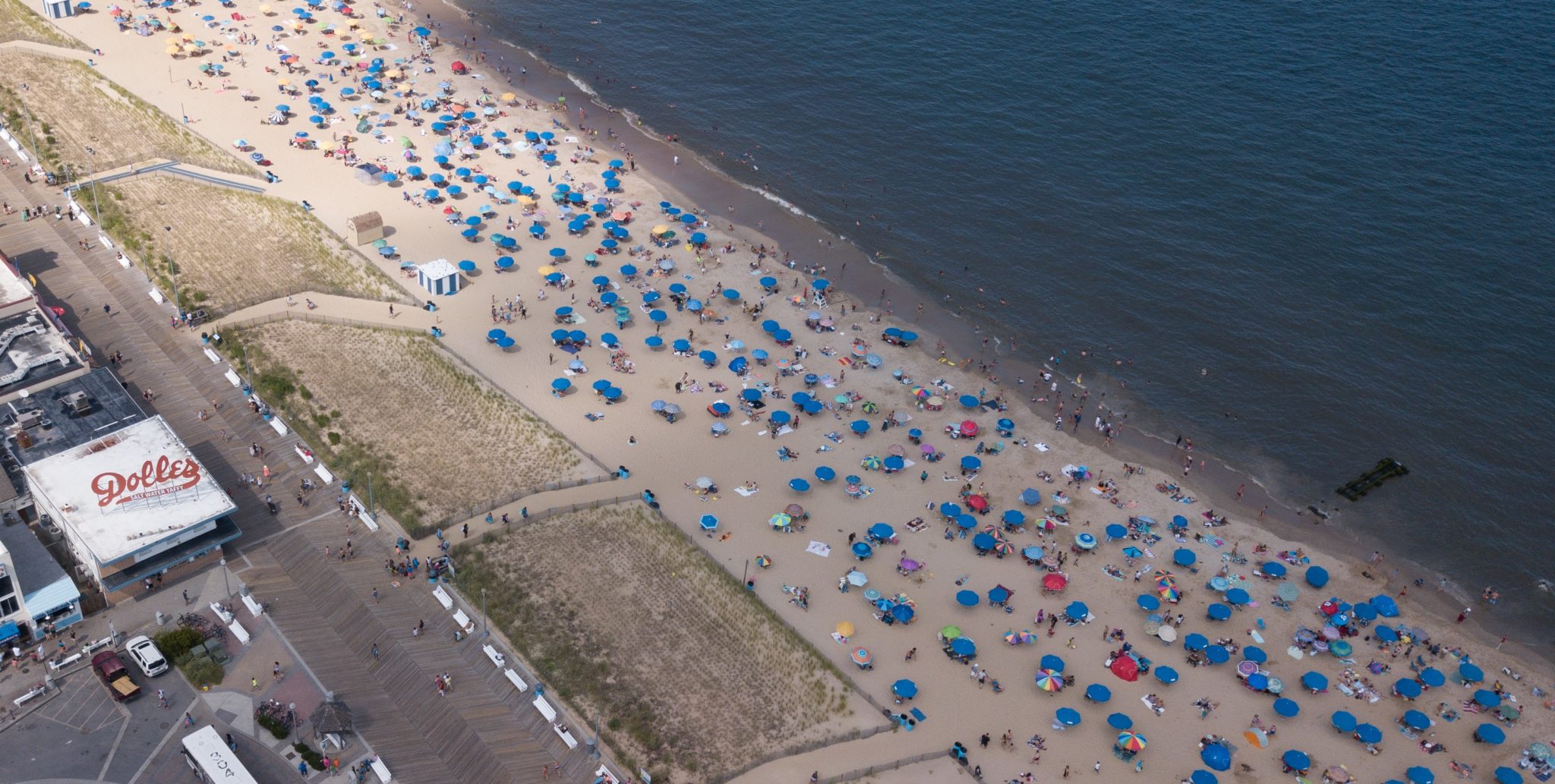 Live, work and play at the beach while building a career at American’s finest small-market broadcast group. Enjoy life with this family-owned company on the beautiful Delmarva Peninsula, located between the Atlantic Ocean and Chesapeake Bay. Ideally located at ocean resorts, with an easy drive to Washington, Philadelphia and New York City.

Whether you’re on the bay or the shore or in between, life in Delmarva revolves entirely around getting to the beach, and the options for getting on the water are plentiful. Crabs are a staple to the Delmarva area, especially blue crabs. When you live here, you know how to catch, cook, and pick crabs like a pro.

Draper Media has openings for a meteorologist, a news producer, an anchor, and a newscast editor:

For the meteorologist position, it wants a person with strong personality and ability to present the weather forecasts for television, digital, radio, and social audiences. It has brand new top-of-the-line Weather Company computer software, and access to five Doppler radars.  Click here for more specifics and how to apply.

The person for the newscast producer slot should be aggressive while being responsible for developing and building strong newscasts in a market that competes with top 20 stations surrounding Draper Media. Strong writing and communication skills as well as a firm understanding of today’s technology are a must. Click here for more specifics and how to apply.

To fill the opening for a dynamic anchor/reporter, applicants should have at least two years’ experience. They must have strong communication, writing, and interviewing skills. Must be aggressive and thorough in breaking news situations. Must have the ability to learn our newsroom computer system ENPS. Click here for more specifics and how to apply.

Draper Media also is looking for  a newscast editor to edit the new morning newscasts from national network feeds and take story feeds from our news crews. Must be a self-motivated, detail oriented, organized person with strong interpersonal skills. Bi-lingual language skills are a plus. Knowledge of Adobe Premier Pro editing software is essential. Click here for more specifics and how to apply. 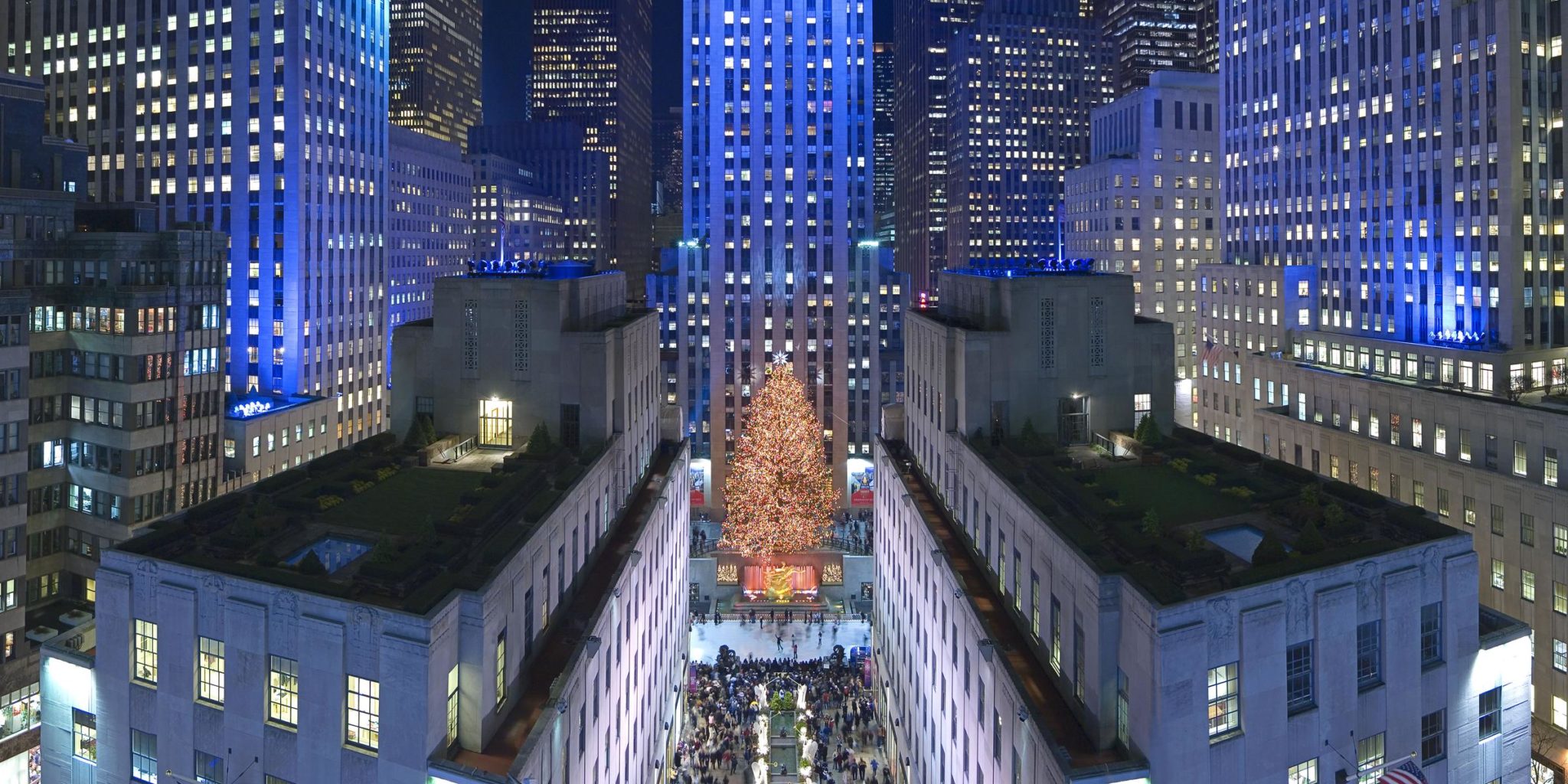 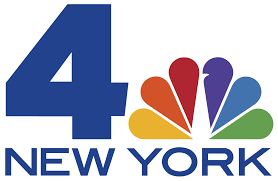 WNBC, the NBC O&O in New York City (DMA 1), is looking for a show producer and an investigative producer.

Candidates should have experience working in demanding, high-pressure situations. They must have a strong “news gut.” Candidate should strive to win the big breaking news and weather stories. They must understand and appreciate the power of visual storytelling. They must also be innovative and inspired by the news revolution happening right now, integrating mobile and digital newsgathering into their daily routines. Click here for more specifics and how to apply.

WNBC also needs an enthusiastic, results-oriented, deep-thinking investigative content producer to join its I-Team.  The content producer is responsible for identifying, researching and producing in-depth investigative stories relevant to the Tri-state area. This individual will work closely with managers, reporters, anchors and assignment editors to recognize and build great stories from conception to air. This includes extensive research, writing, gathering, editing and photography for stories that appear on all of WNBC’s platforms, including, but not limited to OTT, web and broadcast. Click here for more specifics and how to apply. 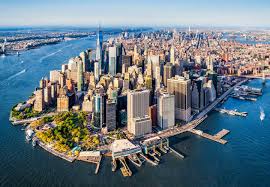 Do I really have to sell the benefits of living and working in New York City?

According to U. S. News & World Report, New York City is never short on spectacle.  The metro area is a place of opportunity, which is why — despite the crowds and costs — people keep coming. Some of the world’s best theaters, restaurants, museums, parks and cultural activities can be found here. New York City’s communities are as diverse as its people, from Greenwich Village in downtown to Harlem in uptown.

Beyond Manhattan, the city is composed of four additional boroughs: Queens, which has a long history of fabulous immigrant food; Brooklyn and its thriving literary and arts scene; the Bronx and its abundant green space and wildlife; and Staten Island with its lovely coastline.

Did you know you can add videos and pictures to your TVNewsCheck Job Post?