Nexstar Has A VP-GM Opening In Market 73

Nexstar is looking for a new vice president and general manager for its broadcasting, digital and mobile operations in Springfield, Mo., including KOLR (CBS), KRBK (Fox), and KOZL (MNT). This is a rare opportunity for an experienced, enthusiastic and highly engaged broadcasting executive to oversee three stations with an unparalleled competitive position in the market. 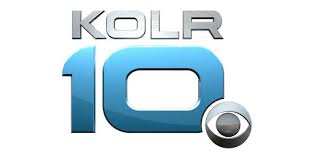 Nexstar Media Group is seeking a new vice president/general manager for its broadcasting, digital and mobile operations in Springfield, Mo. (DMA 73), including KOLR (CBS), KRBK (Fox) and KOZL (MNT) following the retirement of Leo Henning, who served in the position for the last eight years, and has a career in the media industry that spans 50 years.

This is a rare opportunity for an experienced, enthusiastic and highly engaged broadcasting executive to join the largest local television station group in the United States and oversee three stations with an unparalleled competitive position in the market. This position represents a chance to identify new, creative opportunities and guide a local broadcast operation on a rising trajectory to new heights. Click here for more specifics and how to apply. 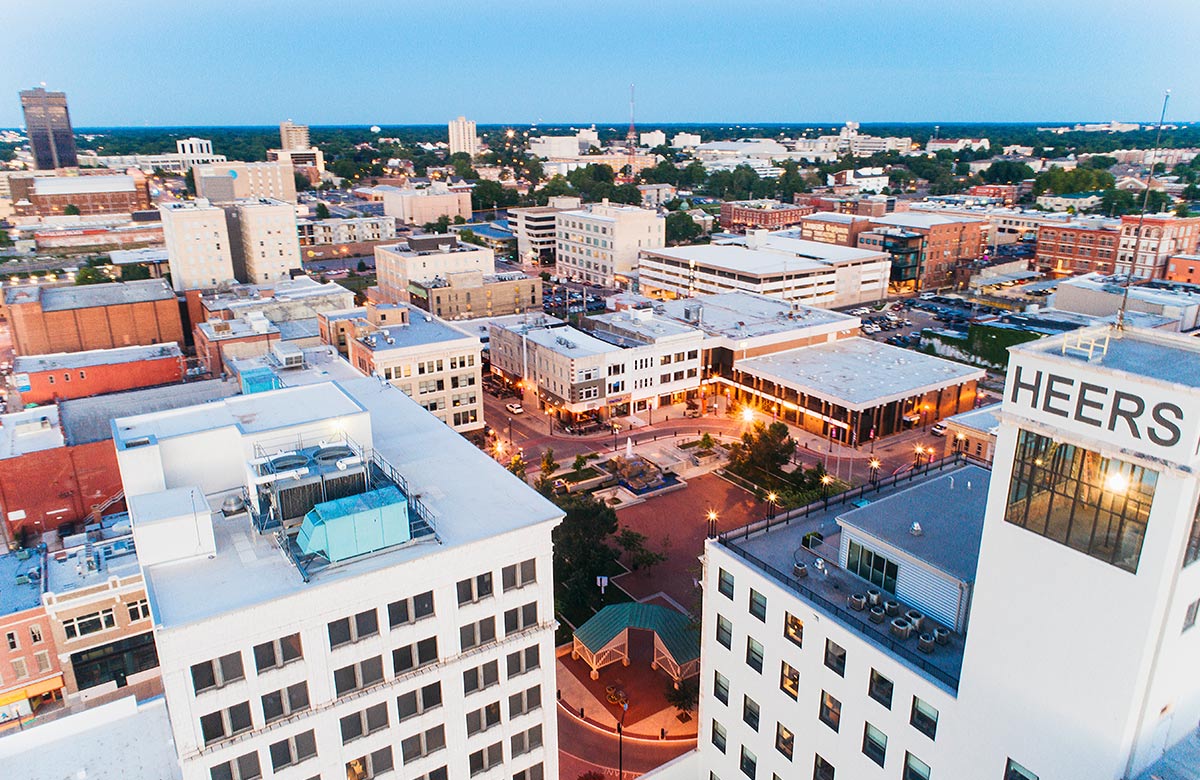 Springfield is in the 73rd largest DMA in the United States, with a population of approximately 961,524 and 373,700 television households, as reported by Nielsen. The city serves as a commercial center and gateway to the Ozark Mountains. The largest employers in the market are Cox Health Systems, Mercy Hospitals and Walmart. Missouri State University, Drury University, College of the Ozarks, Evangel University and Southwest Baptist University attract more than 40,000 students to the DMA. 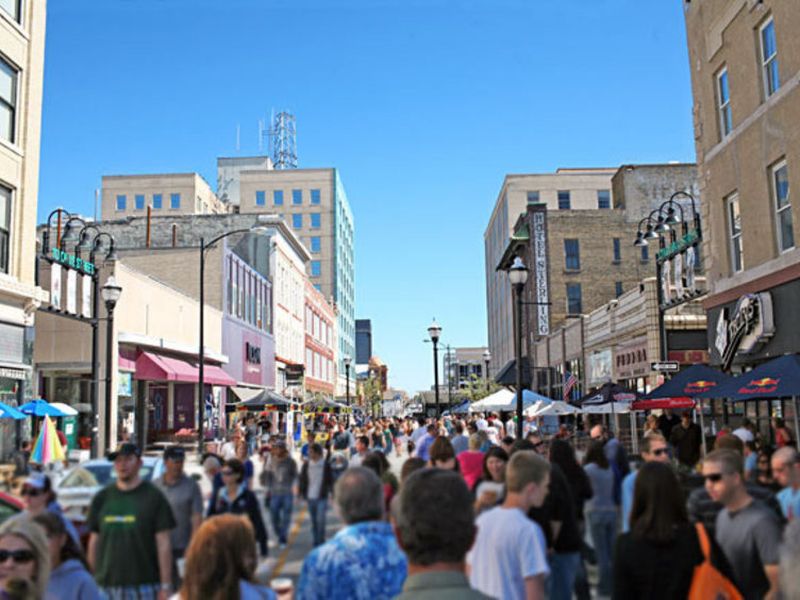 Springfield, known as the birthplace of Route 66, is in the southwest region of the state, just 45 miles north of Branson, and 160 southeast of Kansas City. Residents have plenty of opportunities to enjoy music, dining, art, theater and nightlife in the historic downtown area, according to U. S. News & World Report. There is a network of trails and plenty of green space, while city events bring the community together. 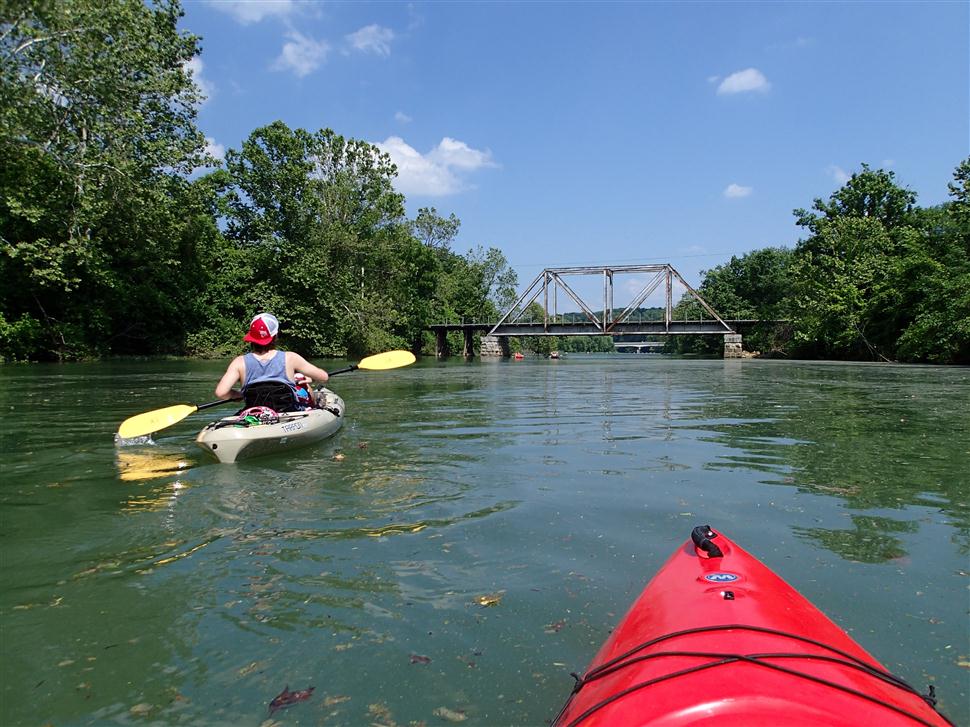 Springfield has a variety of shopping and dining experiences; residents can spend their free time sampling beer at local breweries or participating in the area’s monthly art walk. Springfield has more than 100 city park locations, and a network of 70 miles of bike and walking trails. There are several lakes and the James River, where residents can boat and fish. The Springfield Cardinals, a minor league team for the MLB’s St. Louis Cardinals, play at the state-of-the-art Hammons Field stadium downtown.

Nexstar also needs an experienced television professional to serve as vice president and general manager of its Fox affiliate KTXL as well as all digital, mobile and social assets associated with FOX40.com in the Sacramento/Stockton/Modesto, Calif., DMA (20). KTXL serves 16 counties across Northern California. The broadcast center is in Sacramento which is the state capital of California and is located 90 miles from San Francisco, 120 miles from Lake Tahoe, and 60 miles from Napa. Click here for more specifics and how to apply.