That’s because many travelers who may have been exposed to the virus are being quarantined at two locations in Omaha. “It’s not often that you have a midsize television market playing an important part in covering a global story,” said John Livingston, KETV’s creative services director. 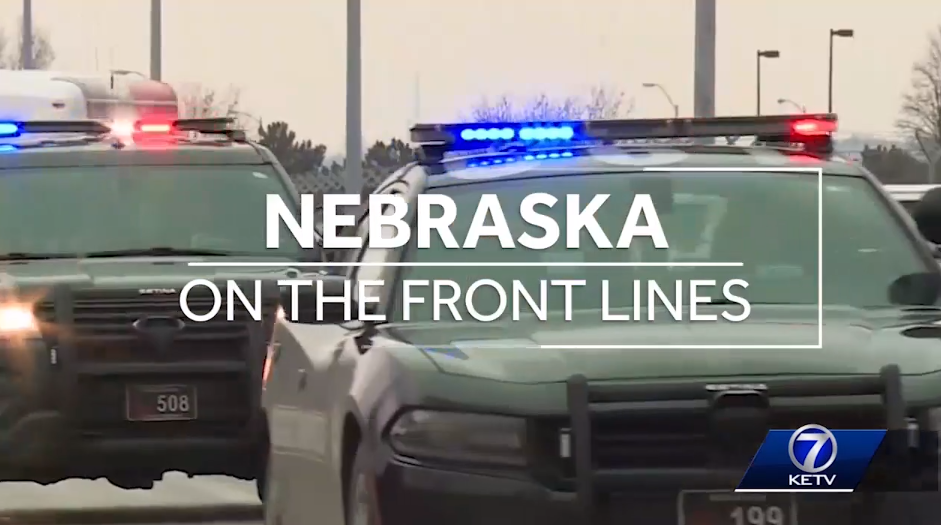 Local broadcasters in Omaha, Neb., like KETV, Hearst’s ABC affiliate, have found themselves at the epicenter of the coronavirus story in the United States.

That’s because many travelers from around the world who may have been exposed to the virus are being quarantined at two locations in Omaha — Camp Ashland, a national guard camp, and the bio containment center at the University of Nebraska Medical Center.

Vonn Jones, KETV’s news director, said the initial wave of 57 travelers sent to Camp Ashland had been in Wuhan, China, and were part of the American evacuation to clear out.

“They were just high risk exposure and they were sent to Camp Ashland for the 14-day waiting period, tested every day by the professionals at UNMC. They had one traveler who exhibited symptoms that were concerning and that person was brought to the UNMC campus in Omaha to be checked out. It turned out that person did not have the coronavirus. So that whole group tested negative the whole time, and were let go.”

Jones said that in the second week of February, “it really started to ramp up as they started to conduct these evacuations from the Japanese cruise ship.”

Jones said 10 travelers are still at the quarantine unit at UNMC.

Ariel Roblin, KETV’s general manager, said UNMC has 10 bio containment beds, which makes it the largest in the United States.

“There is no other place that has even close to 10.”

No native Nebraskans have been in quarantine, said Jones, and he has detected no level of concern or fear from people in Omaha, which he attributes mostly to the medical professionals at UNMC.

“They have been very forthcoming about trying to educate the public about what they do, what the processes are and then we relay that information in an immediate, truthful and fair manner so that the public is aware,” said Jones.

Roblin said viewers do have questions but UNMC has been quick to provide answers to avoid any panic.

“They really concentrated partnering with the media in a way to get this information out quickly,” said Roblin.

“The UNMC people have been fairly forthcoming in saying that they don’t have a lot of answers to this,” said Jones, “but they know how to properly address the people that may have been exposed. I think they offer the public reassurance about how this virus may or may not pose a threat to people.”

In the station’s newscasts, Jones said they put the “new stuff we know right now right up top. There is so much information out there that we are just trying to put it into a more digestible form.”

Roblin said that while the station is trying to serve its community to deliver the information as fast as possible, she’s aware that TV stations in Omaha may have access to the answers from UNMC that others don’t.

“We get that information out nationally as fast as possible and work as a broadcasting community for the nation.”

To that end, KETV’s reporting is being shared by all of the other stations Hearst owns across the country, said Jones.

“It has been ongoing for the last month now.” 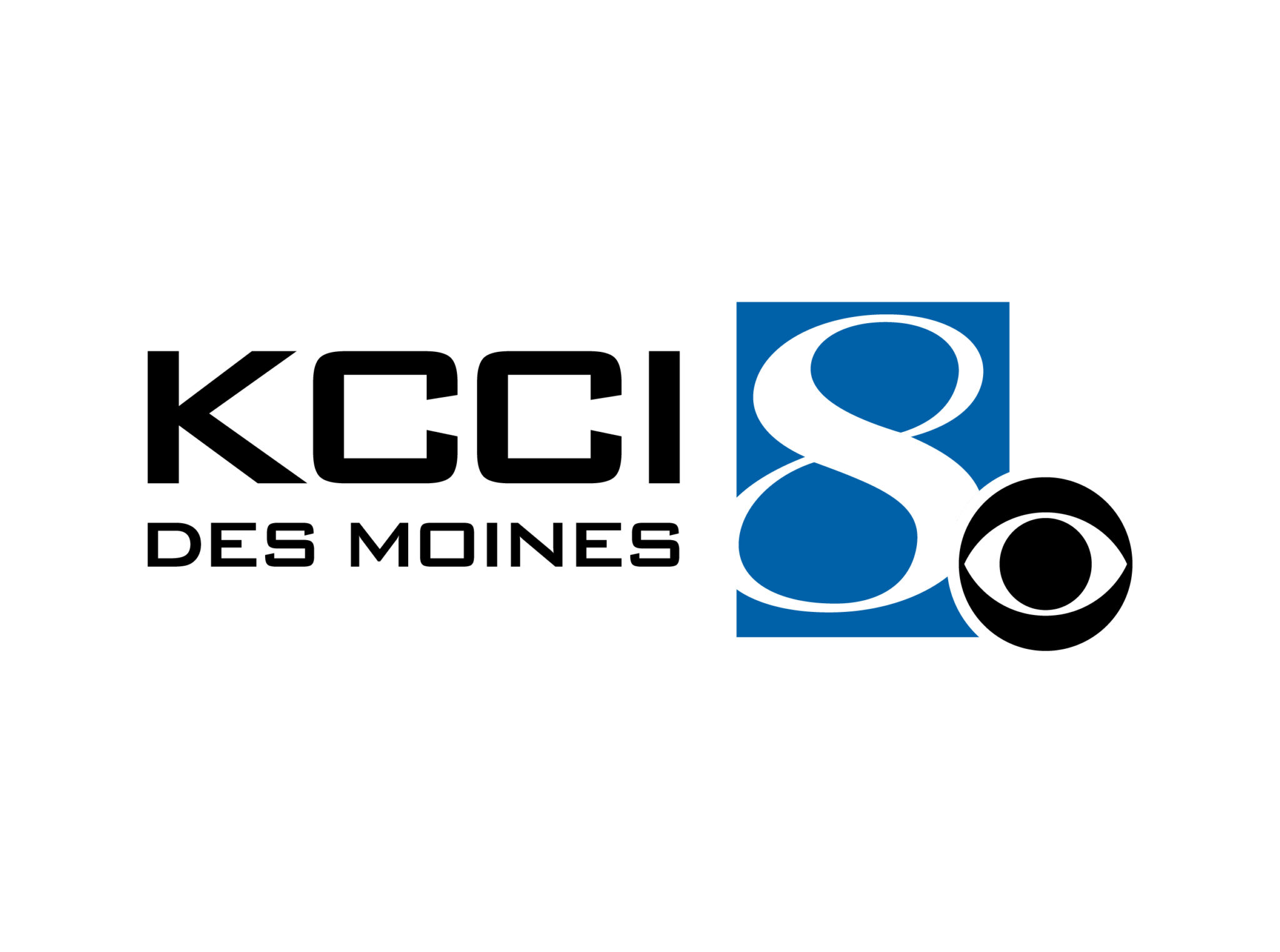 KCCI-TV, the market-leading Hearst Television CBS affiliate in Des Moines, IA is seeking an experienced national sales manager.  This is an important leadership role that encompasses national revenue management for our top-rated TV station, digital platforms, and two multicast platforms. The ideal candidate will have a keen attention to detail and be organized. Client engagement is a top priority.  Must be able build client relationships, be excellent in broadcast sales negotiation, and able handle multiple challenges simultaneously.  Click here for more specifics and how to apply.