New jobs posted to TVNewsCheck’s Media Job Center include an opening for a seasoned news producer at WTTG, the Fox O&O in Washington, D.C. WTTG’s studio is located in the Friendship Heights neighborhood, just a few miles from Chevy Chase and the Maryland state line.

This person will be responsible for daily production of newscast (compile and write stories, log video, wire copy) within specific time constraints to meet news deadlines. Must be familiar with and able to log and edit video for inclusion on scripts. Responsible for production of stories — everything from setting up the story, to interviews, to writing and editing features and coordinating graphics. You will also research stories via telephone with city public information officers, public relations organizations, etc.

WTTG’s studio is located in the Friendship Heights neighborhood, just a few miles from Chevy Chase and the Maryland state line. According to Urban Turf, a real estate publication, Friendship Heights is a walkable neighborhood with retail and public transportation at your fingertips. The streets have a very suburban feel with kids coming home from school in the afternoons and minivans parked on the street. 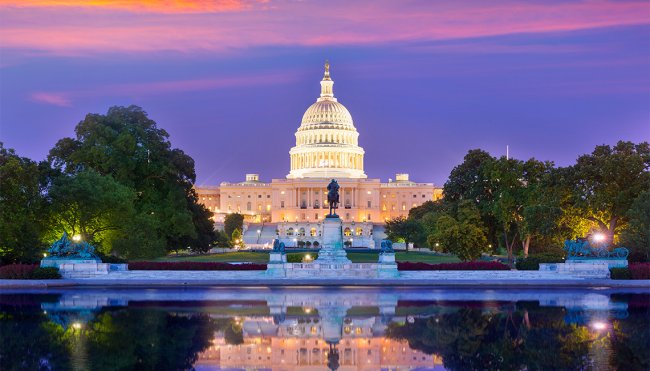 The Washington metro area has the perks of a large urban area. It’s serviced by an extensive public transit system and is home to plenty of restaurants, entertainment venues, a variety of museums, public parks and other cultural sites. Meanwhile, each neighborhood in the District and its surrounding towns has its own atmosphere. Residents gather for block parties, mingle at dog parks and converse at coffee shops, creating an ambiance similar to that of a much smaller community.

The District is home to numerous attractions, including several Smithsonian museums, theaters and year-round markets. The area also encompasses a blossoming restaurant scene that will please any foodie, and plenty of nightlife venues.

District residents are also big sports fans, coming together to cheer on the Washington Redskins (football), the Wizards (basketball), the Capitals (hockey) and the Nationals (baseball).