Project Community: Day of Giving, raised $1.2 million, the equivalent of more than 6 million meals for area communities. It was the largest single day fundraising in the station’s 62-year history. 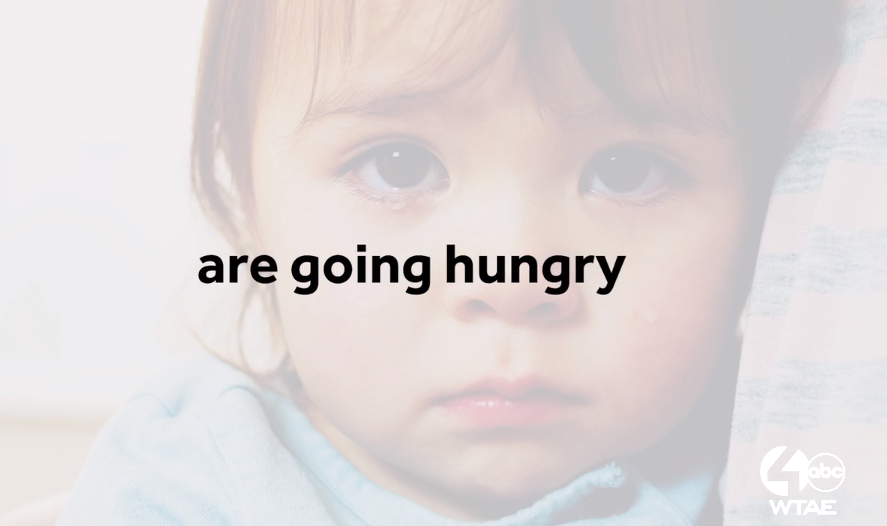 It was the largest single day fundraising in the station’s 62-year history. The virtual telethon was hosted on WTAE and all its digital platforms.

“When Pittsburgh’s Action News 4 showed the miles-long lines of cars waiting for food a week ago, we knew Pittsburghers would step up to help,” said Charles W. Wolfertz III, WTAE’s general manager.

“Local broadcasters have the unique ability to respond quickly and reach the masses in a time of crisis. We are proud we could be of service to our neighbors and our partners at the Greater Pittsburgh Community Food Bank, when they need it most.”

“Then 84 Lumber and Nemacolin stepped in for a matching fund of $100,000. The donations were rolling in by 9 a.m. 84 Lumber came back and offered a challenge – raise $600,000 and they would add an additional $400,000. What a powerful example of what local broadcasters can do for their communities. Pittsburghers stepped up to the challenge.”

“Together, we proved once again that we are the City of Champions.”

TVNewsCheck’s offer to post free classifieds on its MediaJobCenter job board during the month of April has resulted in close to 50 ads at this writing. We can display only 30 of them on the home page at any given time, but to see all of them, scroll down to the bottom of the displayed ads and click on MORE/SEARCH JOBS. There are openings from large, medium and small markets in almost every category.