New jobs posted to TVNewsCheck’s Media Job Center include openings for a sales director experienced in diginet business, a chief engineer and video producer in creative services. The openings are located in New York, Iowa and Alabama.

RNN is looking for a director of sales – diginet business who will be responsible for growing and managing its diginet business across all of its TV stations in the United States. The ideal candidate will have a strong understanding of the diginet business in the television industry and will provide industry analysis, network performance metrics, competitive advantages, and ROI analyses.

RNN owns the largest group of independent broadcast stations in the United States covering more than 28% of households within eight of the top 10 DMAs.  Operating with an experienced management team, RNN produces and delivers award winning hyper-local news, public affairs, and entertainment programming from an owned and operated facility in Rye Brook, N.Y. Click here for more specifics and how to apply.

Rye Brook is a leafy suburb of New York City and one of the best places to live in New York. In Rye Brook there are a lot of restaurants, coffee shops and parks, and the public schools are highly rated. 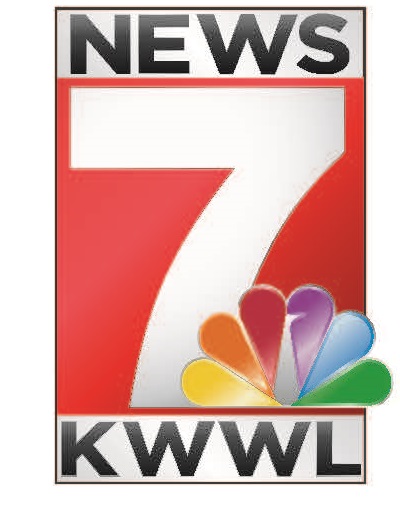 Due to a promotion of its chief engineer to a corporate role, KWWL, Quincy’s NBC affil in Waterloo, Iowa (DMA 90), is looking for a motivated individual with broadcast experience to join our team as chief engineer. The successful candidate will maintain the technical integrity of the station’s broadcast and computer equipment. You will be responsible for overseeing repair and maintaining equipment both at the television station, transmitter, and in the field, including cameras, recording equipment, video servers, switchers, routers, satellite equipment, etc.

Iowa was rated as the best state in the country by U. S. News & World Report in 2018. Click here for more specifics and how to apply. 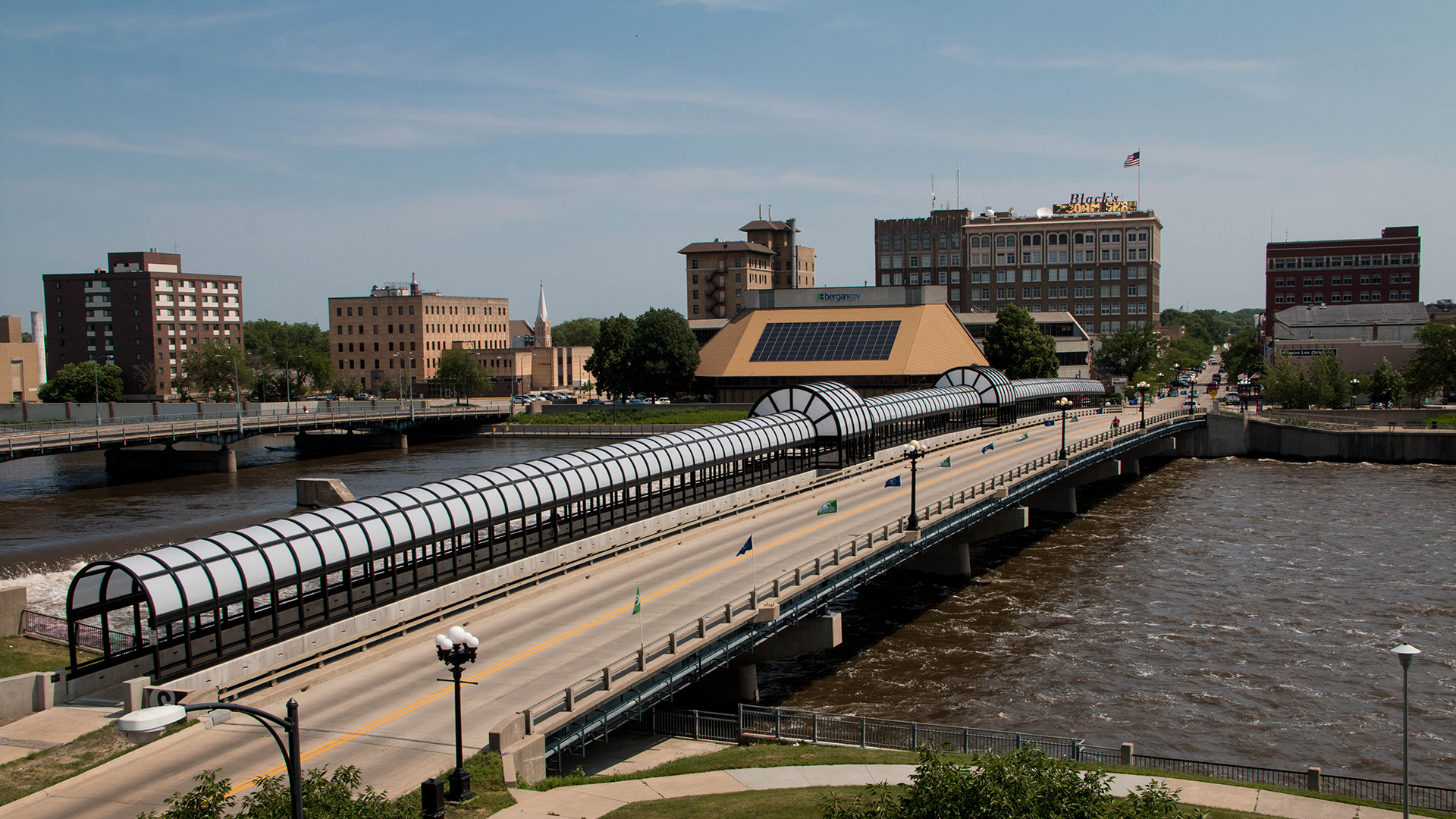 Livability says Waterloo dramatically re-energized its downtown in recent years by completing a huge riverfront renaissance initiative that includes a plaza, riverwalk trail, amphitheater, splash pad and Dekhockey rink. The development complements an array of shopping, dining, nightlife and cultural entertainment options downtown. Residents enjoy 50-plus parks and more than 100 miles of paved trails. The community is home to Hawkeye Community College and is adjacent to Cedar Falls, home of the University of Northern Iowa.

WTVY, Gray’s CBS affiliate in Dothan, Ala. (DMA 171), has an immediate opening for a video producer to join the creative department of the local media organization in the Wiregrass region. The ideal candidate is skilled in shooting high quality video, writing and editing. The station needs a creative talent who works well with others and driving to take their craft to the next level. WTVY, Dothan’s No. 1 rated news station, covers counties in three states – Alabama, Florida, and Georgia. Our primary Its primary DMA is in Southeast Alabama. Click here for more specifics and how to apply.

Here’s what Robby Thomas, long-time station creative services director and now the new GM at WTVY had to say about the opening and the area: “Our CSD is young, talented and eager to find a teammate who can match his drive.  There are great things on the horizon for WTVY and it’s a good time to choose Gray Television after seeing all of the thoughtful, employee-first leadership coming from our corporate team.  I’ve been so impressed with Dothan’s Southern hospitality since arriving in March.

“I love my new neighborhood and I’ve been enjoying the region’s incredible natural beauty the past few months while COVID-19 has placed a few restrictions on things to do.  It was a wild time to move, but we’ve been fortunate so far with case numbers and we’re doing our part as a station to keep employees safe.”