Not many high school graduates can boast that Oprah Winfrey gave the commencement address at their graduation. But 35,000 seniors graduating from Chicago high schools will remember that Oprah was there, virtually anyway. 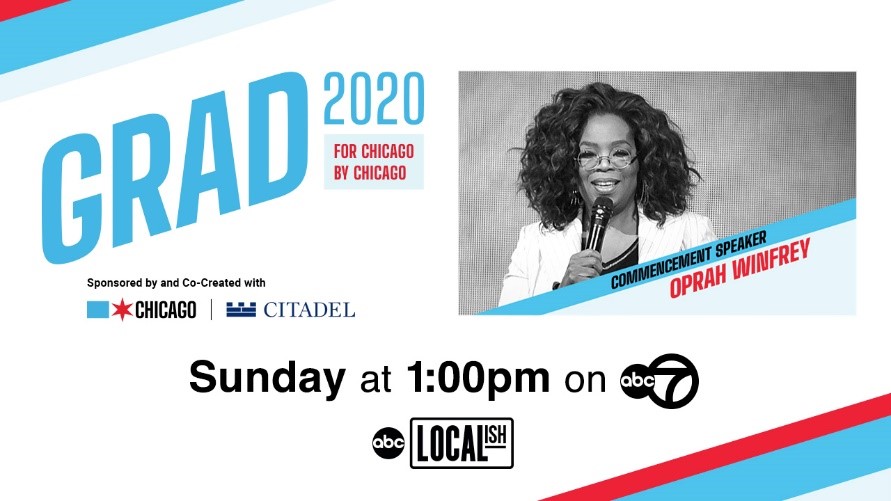 Not many high school graduates can boast that Oprah Winfrey gave the commencement address at their graduation. But 35,000 seniors graduating from Chicago high schools will remember that Oprah was there, virtually anyway.

The ceremony airs Sunday afternoon at 1, hosted by Chicago’s Hamilton star, Miguel Cervantes with the commencement keynote by Winfrey.

The star-studded lineup will appear virtually to pay tribute and offer well-wishes to graduating seniors’ achievements.

Confirmed appearances include Illinois Gov. JB Pritzker,  The Voice’s Katie Kadan performing the national anthem, and an opening narrated by Chicago’s hometown, hip-hop recording artist, Common, the first rapper to win an Emmy, Grammy, and an Oscar, and many more special appearances.

The televised production captures inspiring citywide images of Chicago, its high schools and students through original and drone aerial footage, despite a pandemic and citywide protests.

“We are honored to not only produce this historic event for the city of Chicago’s graduating seniors, but we are pleased to be able to expand the virtual graduation past our broadcast on WLS and Localish, and offer it to all television and radio stations across the city of Chicago,” said John Idler, WLS general manager.

“We are living in an unprecedented time, but that didn’t stop the class of 2020. WLS wants to ensure that we produce and deliver an exciting, heartfelt send-off that can be felt by all graduating seniors and their families wherever they are throughout the city, and one that will not be forgotten.”

In addition to WLS, the virtual graduation ceremony will be broadcast on WGN-TV, WTTW, WCIU, WBBM, WMAQ, WFLD and WGBO; and will stream live on Localish Network in 14 million homes across the country, and on the Facebook page of WLS’s Windy City. 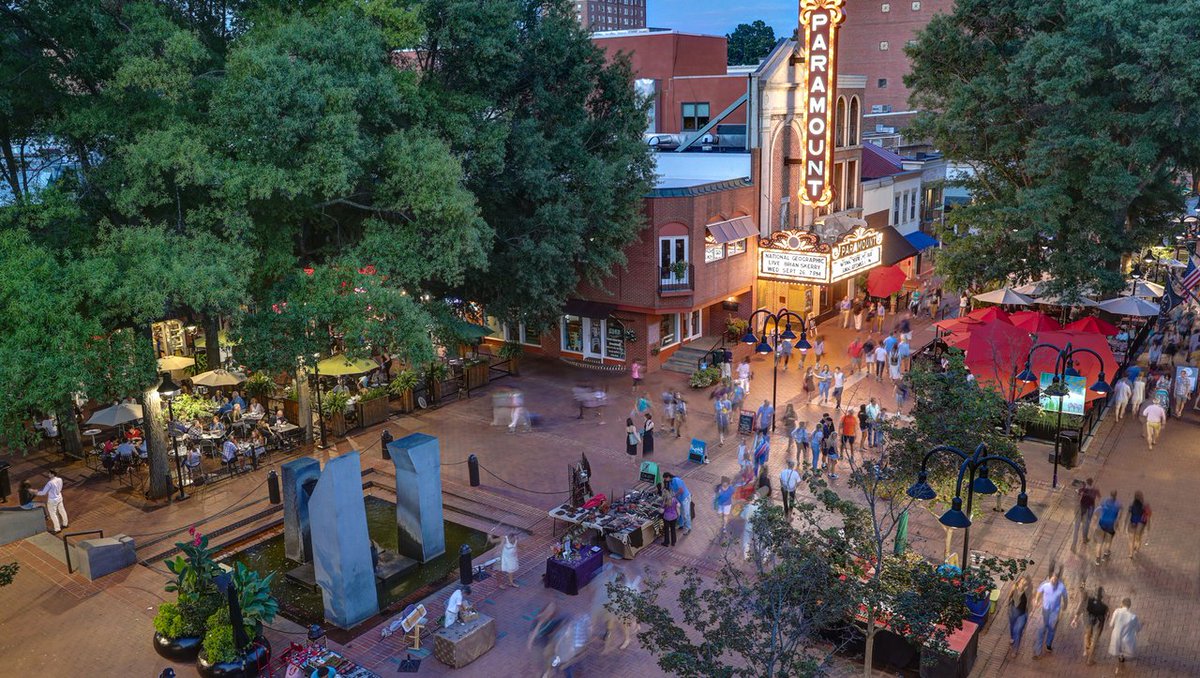 WCAV, Lockwood Broadcasting’s CBS affiliate in Charlottesville, Virginia (DMA 182) is seeking a highly motivated news director to lead its talented staff. The ideal candidate will possess excellent news judgment, motivational skills, and the ability to find and develop talent. Click here for more specifics and how to apply.

Charlottesville has been named best town for food lovers by Wine Magazine; best college town in the country by Traveler’s Today; the country’s favorite mountain town by Travel & Leisure; and one of the happiest and healthiest places in the US by Business Insider.