When TV Station Marketing Is ‘A Force For Good’

What if TV stations used some of their advertising airtime for messages that address social issues like injustice, racism, and discrimination? “We can be a force for good,” says Emily Barr, president of Graham Media Group, which owns seven stations. 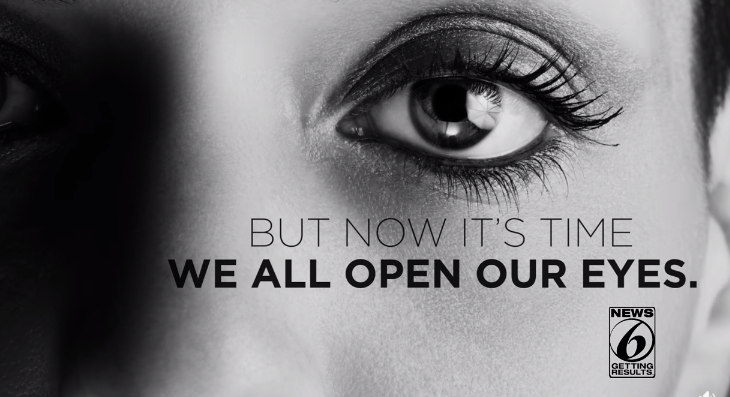 Local TV news is the most advertised category on television, in my opinion.

Think of it, there are 210 local TV markets in the country, most with at least three news-producing stations, some with as many as 5 or 6, all with fixed advertising schedules that would be the envy of any advertiser, promoting their news products with image, tune-in or download messages.

But what if those spots addressed social issues like injustice, racism and discrimination, with messages that encouraged love, respect and hope? 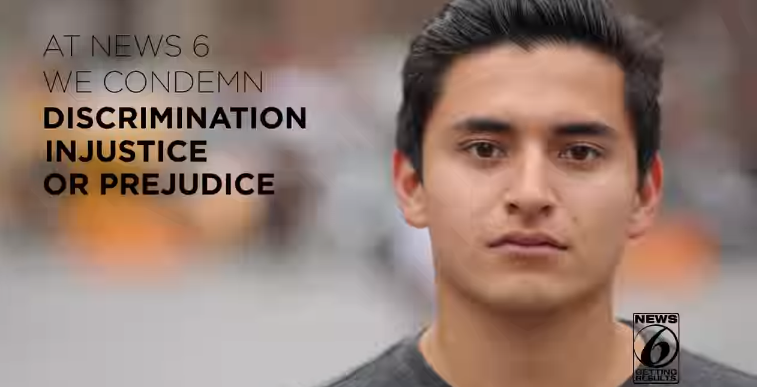 “We can be a force for good,” says Emily Barr, president of Graham Media Group, which owns seven stations. “I think the messaging that you are seeing on a lot of local stations, and I have seen numbers of promos that have been really well done, the power these messages have to hopefully effect some really strong, lasting change in our world is really terrific and amazing.” 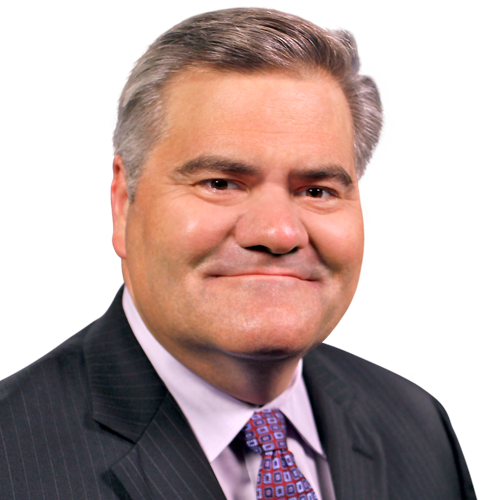 Jeff Hoffman, WKMG’s general manager says it’s the station’s responsibility to step up and serve the community when you’re needed the most.

“I feel it is necessary and if you need a few spots to start the conversation, then I am glad to do it. There are people to do that here.”

People like Kristen Twele, WKMG’s promotion manager, who have the creativity, the TV production ability and the drive to inspire change.

Since the coronavirus crisis hit, and many of Graham’s employees were working from home, Barr began writing weekly memos, (sermons, she joked), and sent them to the employees to reassure them during this time of uncertainty.

Then there was the protests over the death of George Floyd.

And her sermons became cautious reminders to be safe on the streets covering the protests in light of some journalists being attacked by protesters and the police.

Then she saw Twele’s message.

“I just thought it was incredibly powerful. So I wrote to everybody about how we have all been grappling with so much pain. We have to do better as a nation, as a people, as individuals, we just must do better. The spot speaks for itself, a message of tolerance and hope and I think we could all use that right now.”

What was Twele’s intent when she sat down to create her message?

“I am a white woman and I am not blinded to my privilege. I have always wished to open people’s eyes. And if I can do that for one person, just by this promo, then I accomplished my goal. People need to see and they need to change. Finally, I created something that could actually insinuate change. I have never been more proud of something that I have created honestly.”

NOTE: In addition to the spot Thele wrote and produced, WKMG also created other powerful spots calling for change, like this one written by Hoffman and Kym Peoples, KGMG’s marketing director, and produced by Joey Manna, WKMG’s creative services producer.

And this one, written by Hoffman and Kym Peoples, KGMG’s marketing director, and produced by Mike Ramsdell, WKMG’s creative services producer.

WINK TV, the CBS affiliate in Fort Myers, Florida (DMA 53) has a rare opening for a Creative Services Producer. The creative services producer will write, produce and edit creative and effective content for use on-air, social, and web platforms, including station image campaigns, branding spots, conceptualizes, and produces engaging and effective promotional spots from brief through final delivery to broadcast. Click here for more specifics and how to apply.