Reporters Will Share Lessons From Protest Coverage In TVNewsCheck Webinar

Since George Floyd’s death, more than 200 incidents have been reported of journalists being targeted in cities all over the country. TVNewsCheck is conducting a lunch-time webinar on Tuesday, June 30, at 1 p.m. ET for an hour-long conversation with journalists fresh from their in-the-streets coverage. 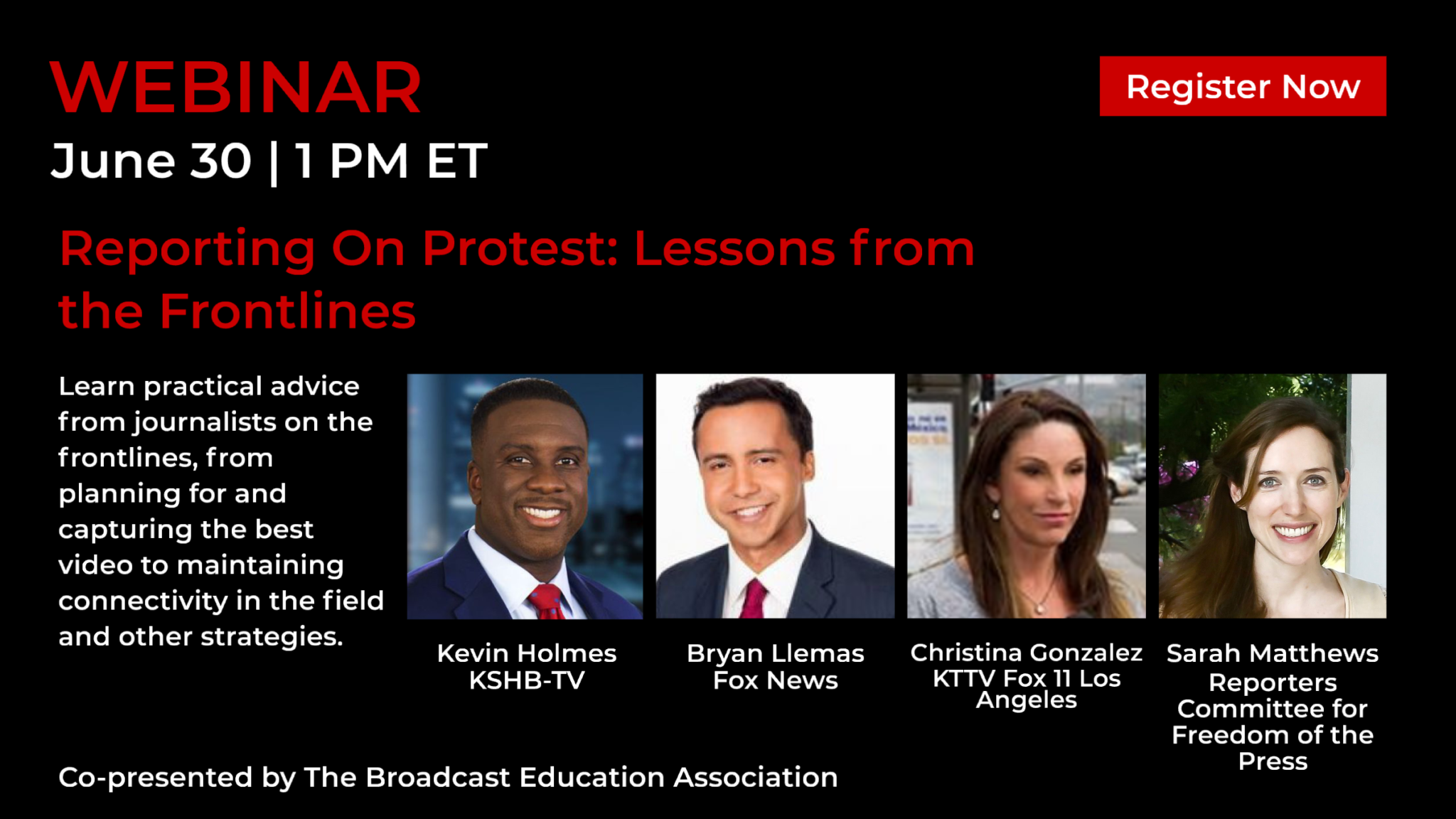 TV news crews on the streets covering the police and protesters are being shot with pepper or rubber bullets, tear-gassed, manhandled and arrested.

Since George Floyd’s death, more than 200 incidents have been reported of journalists being targeted in cities all over the country.

It’s become dangerous combat duty out there reporting when the situation gets out of control in the streets.

How are reporters negotiating their way among the different factions? What advice would they offer to other journalists? How did they capture the best video while staying safe?

TVNewsCheck is conducting a lunch-time webinar on Tuesday, June 30, at 1 p.m. ET for an hour-long conversation with journalists fresh from their in-the-streets coverage.

Reporting on Protest: Lessons from the Front Lines will be packed with practical advice for on-the-ground decision making.

Hosted by Michael Depp, TVNewsCheck’s editor, Reporting on Protest: Lessons from the Front Lines, will tackle the protest coverage’s complexities.

Depp will be joined by three veteran TV journalists from local and national TV news organizations and an attorney from Reporters Committee for Freedom of the Press.

Kevin Holmes is an anchor and reporter for KSHB, the NBC affiliate in Kansas City, Mo., owned by The E.W. Scripps Co. Prior to joining Scripps in 2016, he worked as a reporter for WJRT Flint, Mich., WPTY Memphis, Tenn.; and WRAL Raleigh, N.C. He transitioned to the anchor desk while at WJCL Savannah, Ga.

Bryan Llenas is the Fox News Channel’s national correspondent. He joined the network in 2010 and became an on-air correspondent in 2013. While at the network, Llenas has covered a number of the nation’s top stories, including several natural disasters such as Hurricane Irma and Hurricane Maria. He also reported live on the ground from Puerto Rico during the historic political protests in 2019.

Christina Gonzalez is a reporter with Fox Owned Stations’ KTTV Los Angeles. She joined the station in 1990 after working at Univision and was the first reporter to cross over from Spanish to English television. She is a veteran of protest and conflict reporting and was injured by police during her coverage of the May Day protests in 2007. Gonzalez has won multiple Emmys and Golden Mikes for coverage including work in Central America, Bosnia and Africa.

Sarah Matthews is a staff attorney with the Reporters Committee for Freedom of the Press. She focuses on providing intake support to First Look Media’s Press Freedom Defense Fund. Matthews litigates cases, drafts amicus briefs, provides pre-publication assistance to journalists and oversees the publication of and updates to the Reporters Committee’s legal guides. She also helps supervise the Reporters Committee’s hotline for journalists and serves on the advisory committees of the U.S. Press Freedom Tracker and the Red Press Initiative. In addition, she teaches media law at American University’s School of Communication.

Jonathan Watson is Vizrt’s Regional Account Manger based in Sydney. After 10 years of working as a Viz Art Director for Vizrt in New York, followed by a year sabbatical in France, he found himself back in Australia, his country of birth. His deep experience and knowledge of Vizrt solutions has been of value in the Oceania market. Oceana has been a tremendously successful region for Vizrt solutions including Viz Story, Viz One, Viz Graphics and Viz Mosart Automation.

Click here to register for Reporting on Protest: Lessons from the Front Lines, TVNewsCheck’s webinar Tuesday, June 30 at 1 p.m. ET. 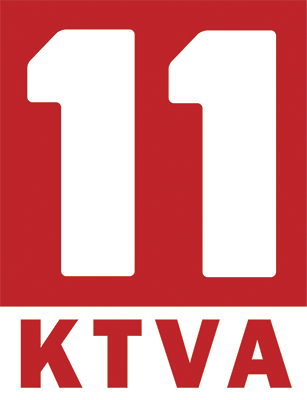 KTVA, Denali Media’s CBS affiliate in Anchorage, Alaska (DMA 151) needs a news director responsible for leading the news organization and the development of local content across all media platforms.  Provides leadership and drives strategy for News coverage in a culture of creativity and excellence. Works closely with Marketing, Engineering, Operations and other departments to further multi-platform opportunities and support Denali Media’s branding and programming initiatives. Click here for more specifics and how to apply.