On the anniversary of Detroit’s Walk To Freedom 57 years ago, the largest civil rights demonstration in the nation’s history up to that date, WDIV aired a special program about racism in our society and how to make real changes. 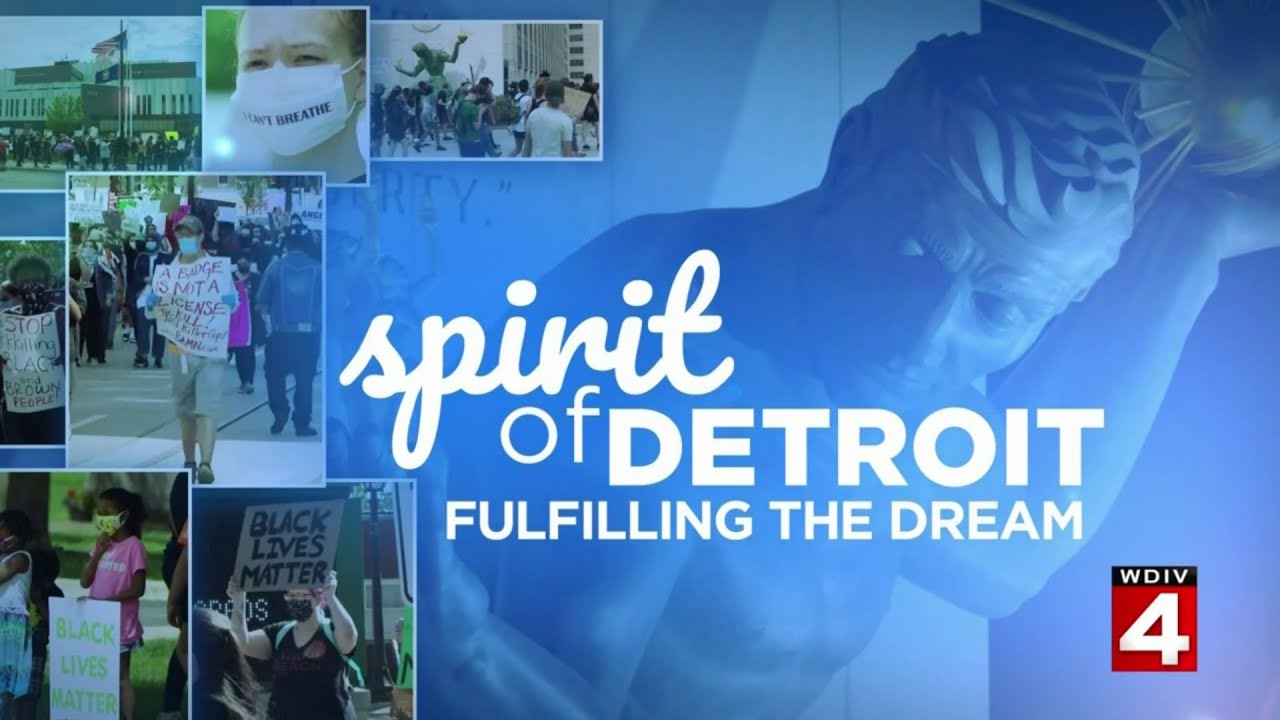 In Detroit on June 23, 1963, 57 years ago, 125,000 people took part in The Walk to Freedom, the largest civil rights demonstration in the nation’s history up to that date. It was where Martin Luther King Jr. gave the original, I Have a Dream speech.

Three days ago, WDIV, Graham Media’s NBC affiliate, used the exact date of the walk’s anniversary to air a special program about racism in our society and how to make real changes.

Spirit of Detroit: Fulfilling the Dream, aired at 10 o’clock Tuesday night and featured discussions with Black parents and how they have “the talk” with their children, and Detroit dads talked about what they themselves have faced as Black men growing up in America.

Other stories included an interview with Martin Luther King III on what his father would have thought about the current protests, and whether we have lived up to his father’s dream.

“I’m very proud of this program and how the WDIV/ClickOnDetroit team has covered this moment in time,” said Marla Drutz, WDIV’s general manager.

“However this is not the time to rest on laurels, but rather a time to listen carefully to both our community and our employees. This is also the time to examine systemic racism and how we can better give context to the stories. This is a time for all of us in the media to do this long overdue work.”

Watch the full version of  Spirit of Detroit: Fulfilling the Dream here.

WDIV, Graham Media Group’s NBC affiliate in Detroit, Michigan (DMA 14) needs an Assistant Director of Technology, a technically sophisticated manager with a history of innovative design, leadership, construction and implementation of industry leading Broadcast and IT practices. The overall responsibilities will include advance IT operations, new digital technology, broadcast maintenance, broadcast operations, and assisting in strategic planning of the station’s Broadcast Engineering & Operations, IT and Digital groups.