WDIV, Graham Media Group’s NBC affiliate in Detroit (DMA 14), needs an assistant director of technology, a technically sophisticated manager with a history of innovative design, leadership, construction and implementation of industry-leading broadcast and IT practices.

WDIV is currently the most watched newscast at 4 p.m., 5 p.m., 6 p.m. and 11 p.m. in the Detroit television market. ClickOnDetroit.com is the No. 1 news and information website in metro Detroit, according to the station. 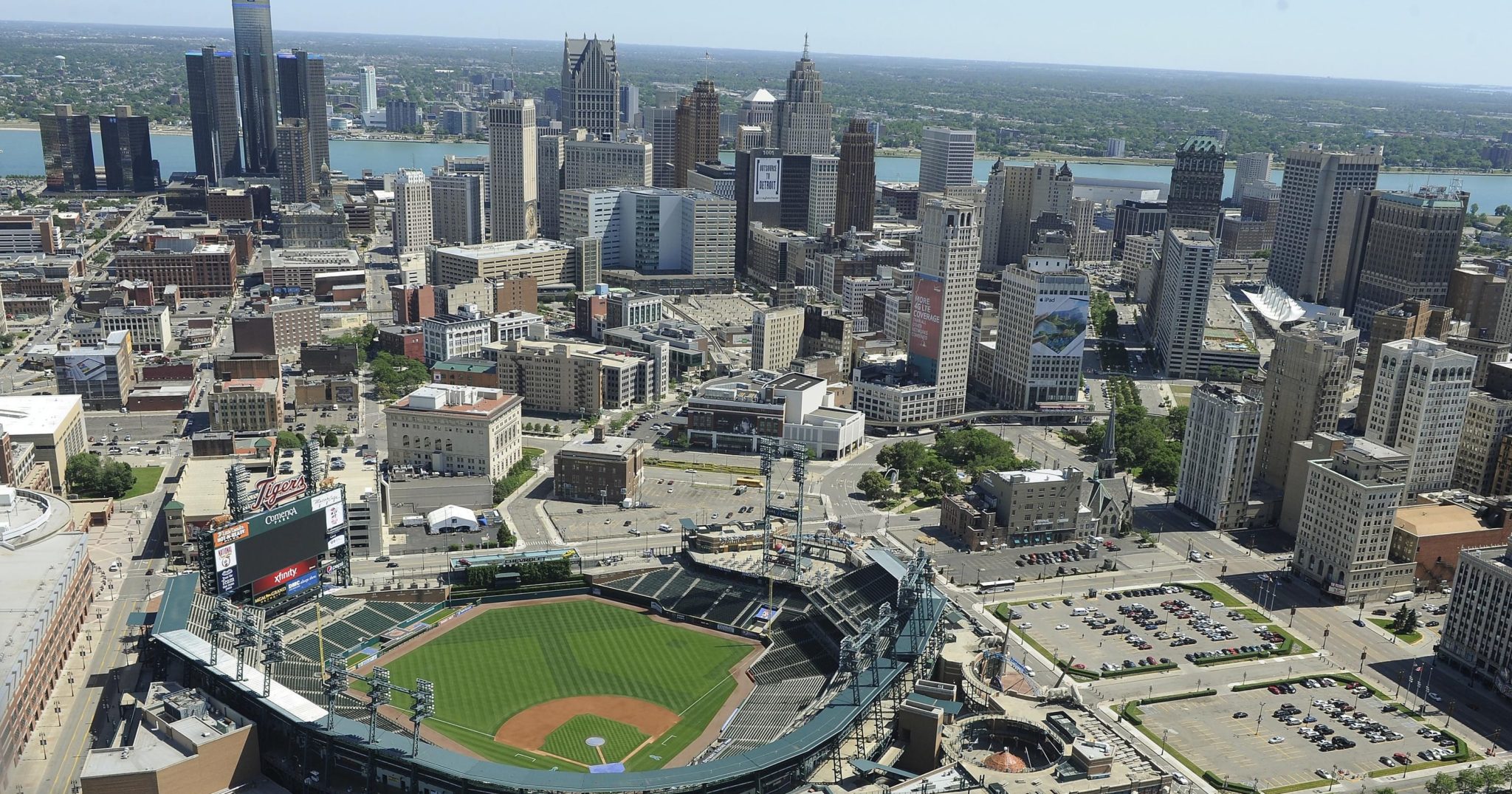 Detroit sits on the U.S.-Canadian border, just west of Lake St. Clair. The Canadian city of Windsor is just across the Detroit River and if you take the Detroit River south, you’ll be in Lake Erie. Detroit currently is on the edge of a renaissance. Small businesses are once again setting up shop in the area, and new restaurants are luring suburbanites back to Motown.

Detroit offers a host of entertainment options, particularly sports. Detroit residents are enthusiastic about rooting for the home team — whether that’s the MLB Tigers, the NFL Lions or the NHL Red Wings. Residents can spend Friday nights at the metro area’s casinos, Saturday mornings at the open-air Eastern Market and afternoons at the Detroit Institute of Arts.

The median home price for a house in Detroit is about $60,000 and average monthly rent for a one-bedroom apartment is about $700.