Pascal was out of television, working for a communications company in Hilton Head when she heard about the opening from Kenny Lawrence, WSPA’s general manager. Pascal and Lawrence had worked together at a TV station in Boston.

Pascal said she’s looking forward to meeting the staff to see what they’ve been doing and what they’re currently working on.

“I like to build an image,” said Pascal. “Your image is about what you do every day.”

Pascal’s first job in television was as a marketing writer/producer at WPRI, the CBS affiliate in Providence, R.I. After almost 6 years there, she went to WWOR New York as the promotion manager.

In 1996, Pascal went to Boston to be the promotion manager for Sunbeam’s WHDH, then the city’s NBC affiliate. A couple years later, Pascal became VP creative services at Fox’s Boston O&O, WFXT, where she served for 11 years.

Pascal said at WSPA, she wants to make the most of every opportunity the station has. 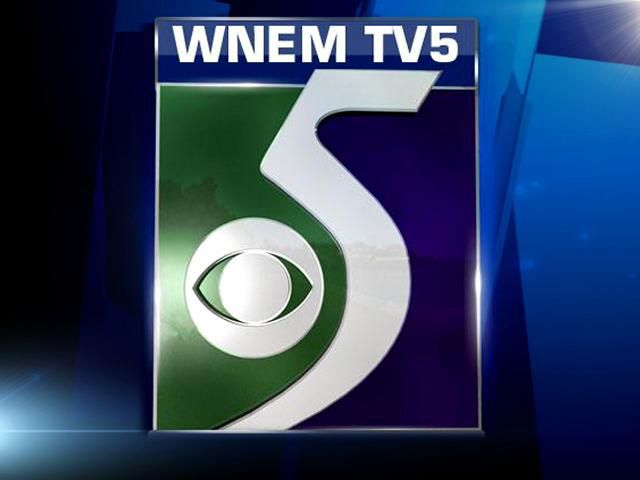 WNEM, Meredith’s CBS affiliate in Saginaw, Michigan (DMA 77) is searching for an experienced leader to be the station’s Vice President and General Manager. The Vice President, General Manager will develop the station’s full potential for audience, revenue, and profits consistent with planning objectives and with company policies and federal and state regulations. Among the essential duties is the ability to develop and maintain effective communications with pertinent division, corporate staffs, and the hub station, as well as with industry organizations, groups, and individuals with an impact on station operations, i.e., customers, research firms, network, syndicators, national sales reps, and government officials.