WCWJ’s Looking For Outstanding Achievers In The African American Community

Who are they? What have they done so that’s inspirational? People in Jacksonville can nominate who they think deserves recognition for their positive contributions. 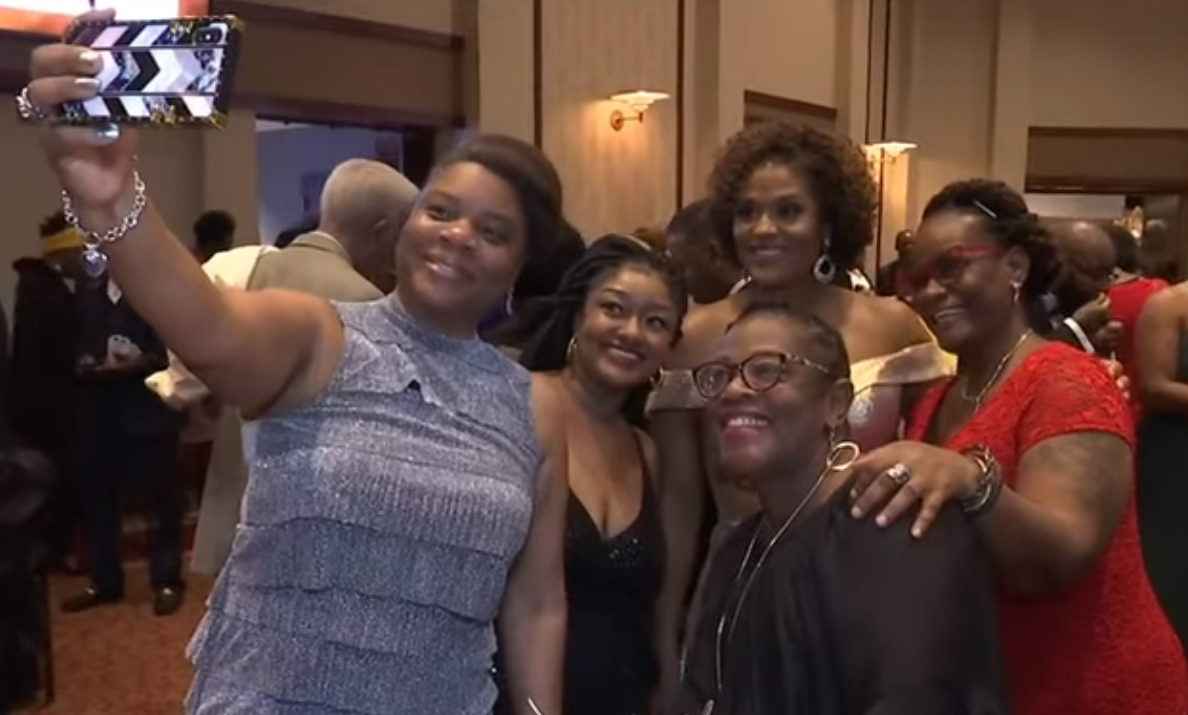 Who are they? What have they done so that’s inspirational?

People in Jacksonville, Fla., can nominate outstanding Black achievers who they think deserve recognition for their positive contributions. 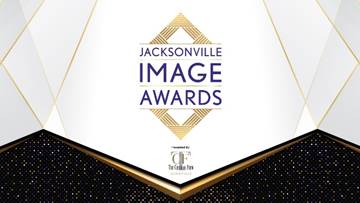 And WCWJ, Graham Media’s CW affiliate in Jacksonville, with its partner, The Cochran Firm, will, for the second year in a row, share their story and honor them with awards at The Jacksonville Image Awards in early 2021.

The Jacksonville Image Awards were created to herald the accomplishments of Black humanitarians who have succeeded against immense odds. Special recognition is given to the few, representing the many who have overcome adversity.

“I could not be prouder to announce the second annual Jacksonville Image Awards program,” said Bob Ellis, WCWJ VP-general manager. “Now more than ever it is critical we recognize and celebrate the achievements and positive contributions made by African Americans in our community.

“When we started this important project last year, the outpouring of positive feedback was overwhelming. Given the events of the past months, we anticipate it will be bigger, better and more important than ever to acknowledge the incredible achievements by those who will be honored when we gather in 2021.”

Due to the pandemic, the Jacksonville Image Awards could be held virtually.

NOTE: Although the nomination period isn’t until November when the community can submit candidates for various awards, I think this is a great program for news coverage of all of the nominations and will keep you informed of developments related to this as times goes on. 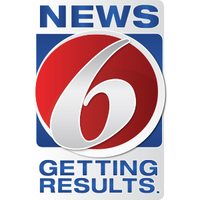 WKMG, Graham media Group’s CBS affiliate in Orlando, Florida (DMA 18), is looking for an investigative journalist to join its multi-platform Award-winning unit. This reporter must multi-task by delivering weekly reports on highly promotable topics while simultaneously researching and producing deep dive investigations. WKMG has developed a culture of “getting results” within our newsroom and our community – by covering AND uncovering major stories. Click here for more specifics and how to apply.