New jobs posted to TVNewsCheck’s Media Job Center include an opening for a news director in a market known for its parks, bike trail network and low cost of living. 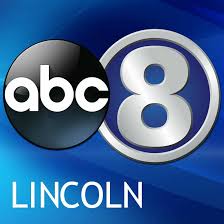 KLKN, Standard Media’s ABC affiliate in Lincoln, Neb. (DMA 107), is looking for a news director. This person will lead an experienced team of journalists by developing and executing plans that will grow audiences on broadcast and digital platforms. KLKN is looking for candidates with at least five years of broadcast news experience who will bring strong leadership and management skills to KLKN. Candidates must be an innovator and passionate about coaching and mentoring our team. KLKN is looking for a creative mind to execute winning strategies. Click here for more specifics and how to apply. 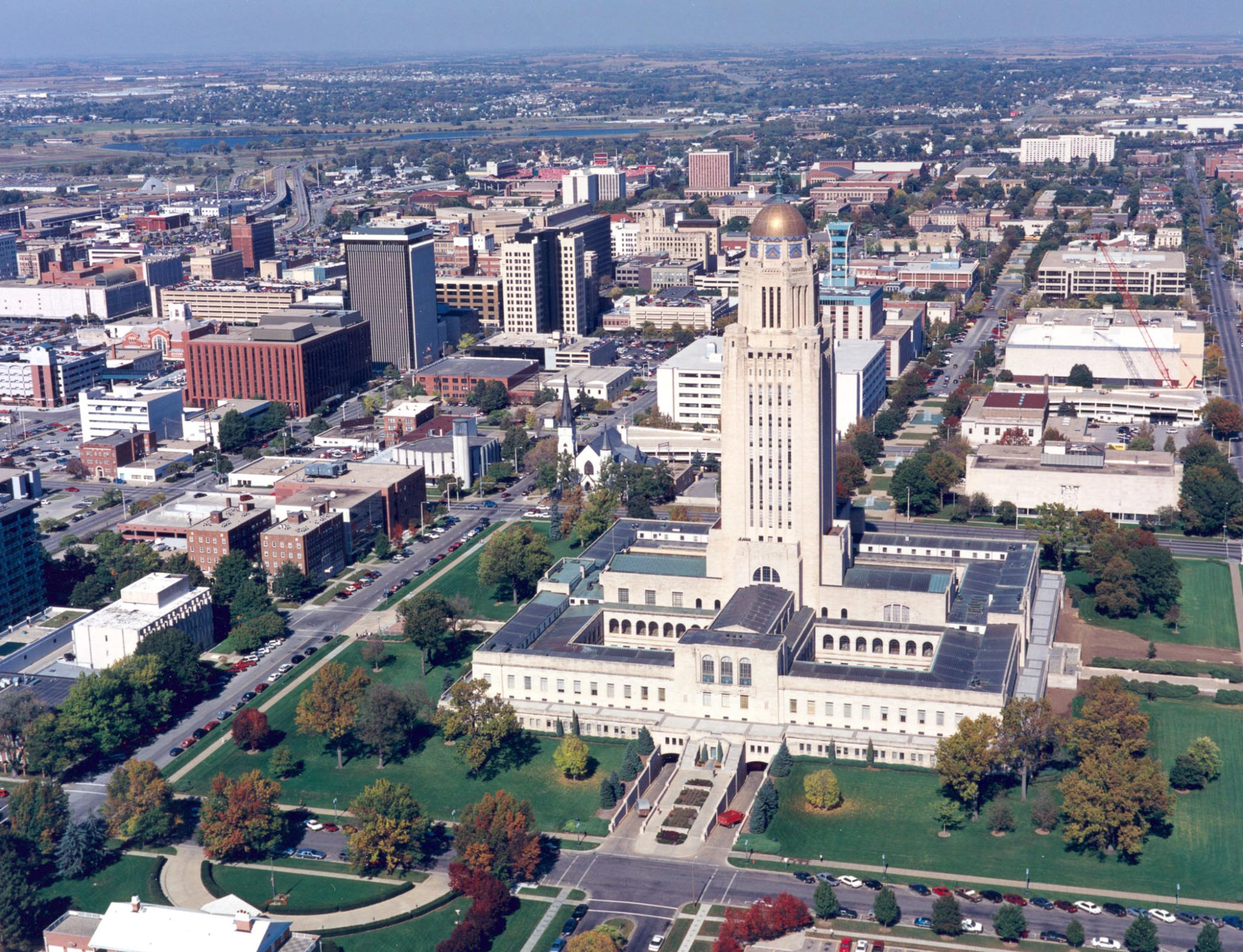 With more parkland per capita than Austin, Texas; Portland, Ore.; and all but a handful of U.S. cities, an extensive (and growing) bike trail network, and a low cost of living, Lincoln is one of the fastest growing metro areas in the Midwest.

There are lots of pubs, nightclubs, and dives around the city of Lincoln. The major industry generally in Nebraska is agriculture, the landscape, rolling hills, and fertile plains is the one major reason for the wild west lifestyle for most people in the state. Hence, it is common to see people walking down the street in a cowboy hat as they get their daily business done.

The way of life in Nebraska is more peaceful and slower because people live rurally. The monthly rent is around $745 for a 900-square-foot apartment and the median home value is about $175,000.