Perhaps a significant step toward real equality could begin with televised dialogues, conversations, interactions and discussions so racial inequality gets exposed to thousands of people in communities all over the U.S., and a path to equality begins to emerge. 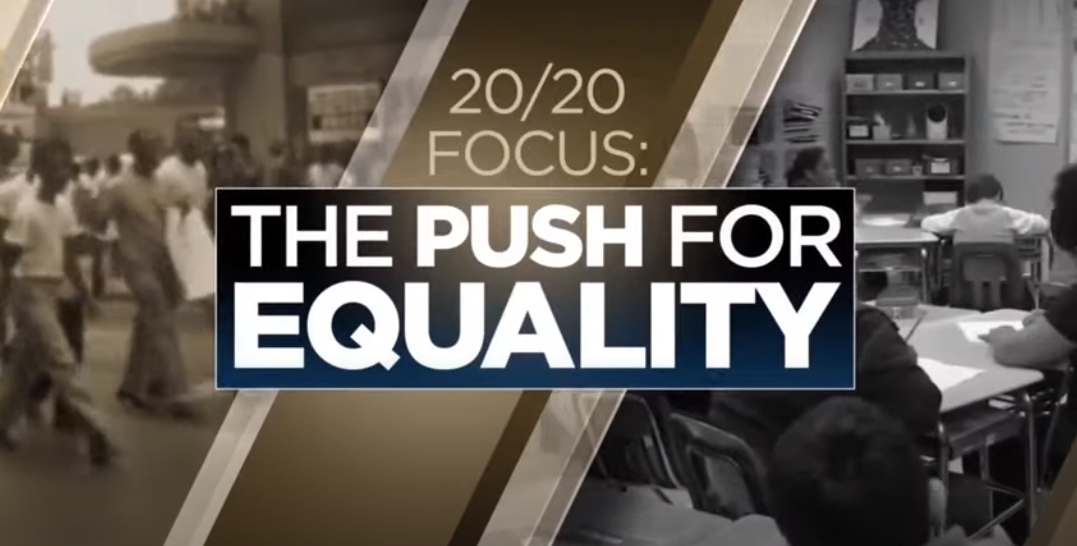 “I can think of no other more important issues today than that of equality,” said Lloyd Bucher, general manager of Scripps NBC affiliate in West Palm Beach, WPTV.

“The special broadcast of Call for Change not only shared a collection of outstanding artists, but also shared a positive, hopeful message for our community,” said Joel Davis, general manager of WRAL, Capitol Broadacsting’s NBC affiliate in Raliegh, N.C.

Many TV stations across the country are hosting events and town hall discussions on TV to push for racial equality.

Perhaps a significant step toward real equality could begin with televised dialogues, conversations, interactions and discussions so racial inequality gets exposed to thousands of people in communities all over the U.S., and a path to equality begins to emerge.

In Raleigh, N.C., WRAL held a virtual telethon that raised more than $200,000 to support the United Way of the Greater Triangle’s Anti-Racism Community Fund. All of the donations will support local nonprofit leaders of color and organizations with systemic approaches to promoting racial equity in housing, food, health care, workforce, or education.

The station partnered with Band Together, a local nonprofit that uses live music as a platform for social change.

“The world is changing and the moment is now for us to be allies, listeners and use this platform for something bigger,” said Thorne Daubenspeck, Band Together’s executive director.

Four anchors, 10 reporters, editors and producers from all corners of the state worked together to build this project. In addition, the show was promoted on air, on social media and digitally in each Scripps market in the Sunshine State.

“Obviously we can’t solve the issue, but we can start with information and knowledge,” said Nicole Wolfe, WSFL’s news director.

In Roanoke, Va., Graham Media’s NBC affiliate, WSLS, aired an hour-long original production called 20/20 Focus: The Push For Equality on Aug. 6. The special program put a spotlight on racial disparities, covered a wide breadth of history and explored how Virginia can move forward toward a more equitable future.

Today, Aug. 20, WBDT, Dayton’s CW, is airing a special, A Conversation for Change, that will examine issues of social and racial justice in the Miami Valley.

“In order to move forward, we must help educate our viewers, foster understanding and positive dialogue, and begin the conversation of coming together as a community,” said Joe Abouzeid, WBDT’s general manager. 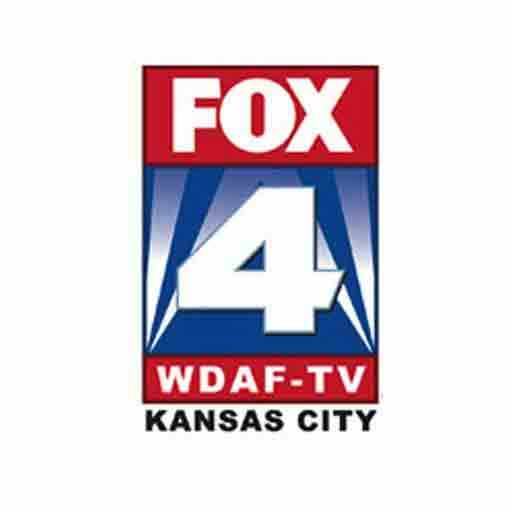 WDAF, Nexstar’s Fox affiliate in Kansas City, Missouri (DMA 32) needs a creative services director. The Creative Services Director is responsible for developing and leading the overall marketing strategy of the station, and for designing the promotions that will achieve the objectives of that strategy. Great opportunity at a great station in a great market, known for pro sports, barbecue, and plenty to do. Click here for more specifics and how to apply.