The Hispanic segment of new American voters represents nearly 40% of the estimated 5.3 million people who have naturalized since 2014, a multi-generational and multi-racial, majority women voting bloc that can impact the outcome of the upcoming elections.

The Hispanic segment of new American voters represents nearly 40% of the estimated 5.3 million people who have become naturalized since 2014, a multi-generational and multi-racial, majority female voting bloc that can affect the outcome of the upcoming elections.

Entravision Communications and the National Partnership for New Americans (NPNA) are collaborating on a public service campaign to reach out to hundreds of thousands of newly naturalized Americans of Hispanic heritage to encourage them to register and vote in the Nov. 3 general election.

The Vota Conmigo 2020 (Vote With Me) campaign will engage the Spanish-speaking community, particularly those who have recently naturalized, through a series of broadcast and digital public service announcements promoting voter registration and participation leading up to election day.

The campaign has made available to the public an all-in-one interactive map created by the NPNA to inform the community about important general election dates and state-specific information. This interactive map provides links to local NPNA partners and supporters who can help facilitate voter registration, mail-in voting, and answer any other frequently asked questions, such as voter registration deadlines, requirements to apply for vote-by-mail, and direct links to obtain an official mail-in ballot. 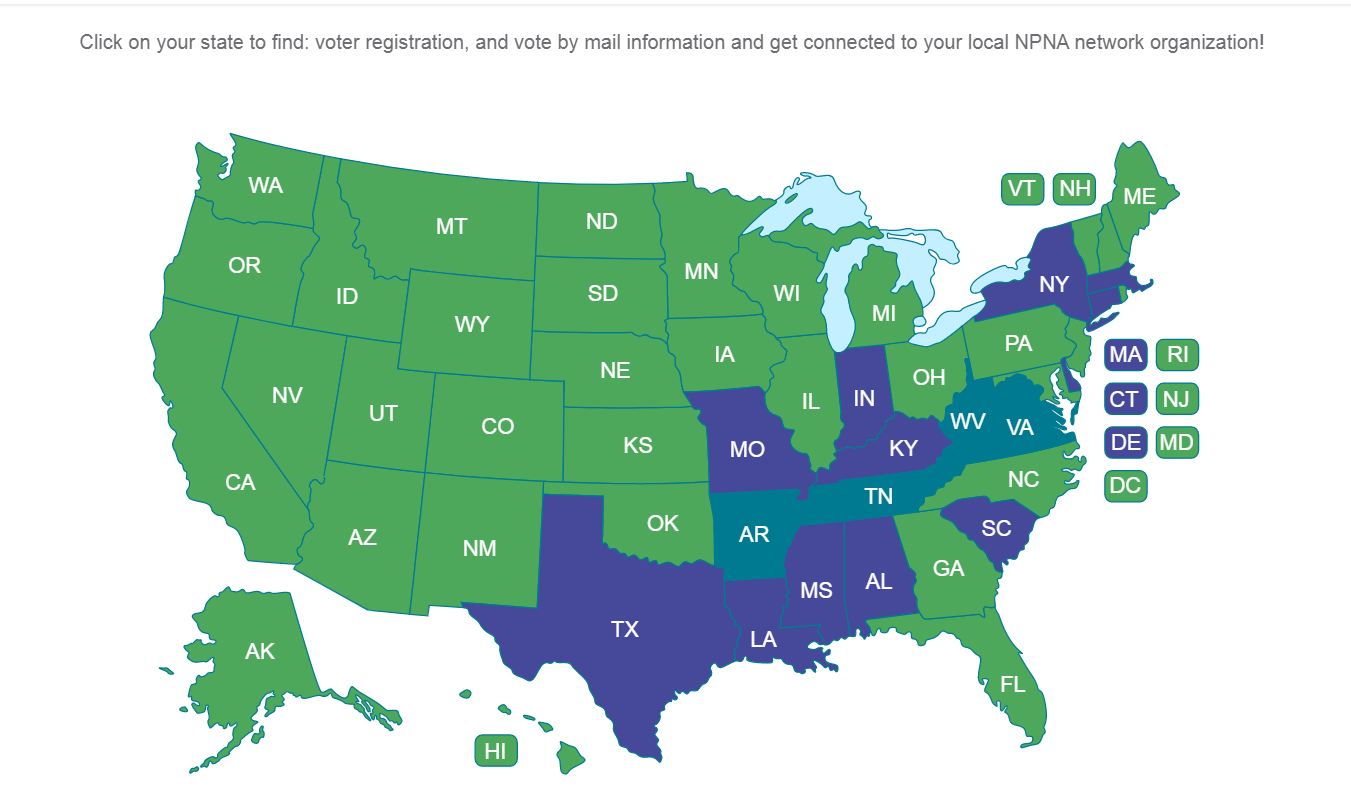 Entravision will also sponsor a phone bank during its primetime newscasts from coast to coast, on National Voter Registration Day, Tuesday, Sept. 22, where the public will be able to receive real-time phone assistance regarding voter registration and mail-in voting options.

“Entravision has a long history of discussing and supporting the issues that are important to the Hispanic community in the United States,” said Luisa Collins, Entravision vice president for news, social affairs and wellness.

“We are pleased to continue to work with the NPNA in this effort and provide our media resources, so the community can be informed and have the opportunity to vote in this historic election. With this campaign, we can reach hundreds of thousands of new American voters, encourage them to vote and in turn, exercise this important right of citizenship,” Collins added.

“We are excited to work with Entravision on this campaign which speaks directly to the Hispanic community,” said Nicole Melaku, NPNA’s executive director. “Our efforts inform people of their electoral rights, encouraging them to vote and be actively involved in civic engagement. Newly naturalized citizens from Latin America and other regions have the potential to impact the outcome of this year’s elections and show their growing numbers, including in politically important states.”

To learn more about the Vota Conmigo and NPNA’s New American Voters Campaign, click on this link: www.Noticiasya.Com/Votaconmigo

WHNS, Meredith Corporation’s Fox affiliate in beautiful Greenville, South Carolina (DMA 38) is in search of a Director of Engineering. The Director of Engineering manages all aspects of the Broadcast Station and Digital Operations. This position ensures that the station operates efficiently and in compliance with all federal, state and local agencies. Click here for more specifics and how to apply.