New jobs posted to TVNewsCheck’s Media Job Center include an opening for a vice president-general manager at a duopoly in Pennsylvania.

Nexstar Broadcasting Group is recruiting an experienced Vice President/General Manager to oversee its Erie, Pennsylvania broadcast and digital operations. The successful candidate will have full oversight of Nexstar owned ABC WJET TV and oversight of FOX affiliate WFXP TV through a time brokerage agreement which is owned by Mission Broadcasting, Inc. as well as the digital assets associated of the highly successful community portal YourErie.com.

The successful candidate will have demonstrated results in leading sales driven organizations and developing revenue across multiple platforms, as well as promoting teamwork within all station departments. In addition, a track record of success in maintaining a focus on the bottom line, and a broad range of programming experience with an emphasis on localism is essential. Click here for more specifics and how to apply. 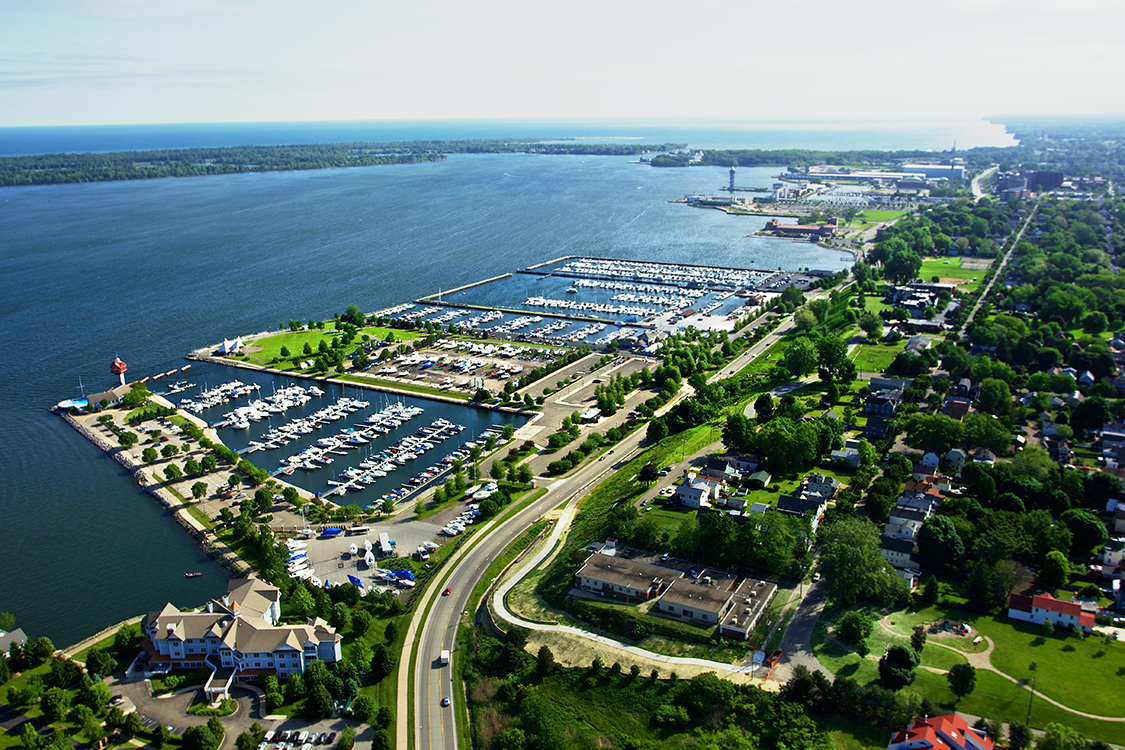 Erie is situated directly on Lake Erie, not far from the Allegheny National Forest, about halfway between Buffalo, N.Y., to the north and Cleveland, Ohio, to the south. Millions of tourists visit Erie for water recreation at Presque Isle State Park, as well as attractions like a casino and horse racetrack.

Erie is known as the Flagship City because of Oliver Hazard Perry’s flagship Niagara, one of the remaining ships from the War of 1812, which floats just offshore. Other cultural assets within the city include the Erie Land Light, Warner Theatre, its several Philharmonic orchestras, the Bicentennial Tower and the Blasco Library and Erie Maritime Museum located nearby.

The lake is a popular destination for fishing and boating, and Presque Isle State Park, Pennsylvania’s largest state park, offers water recreation and good beaches. The downtown area has a new waterfront redevelopment project with a new convention center and park facilities. The city has cultural amenities and museums and a minor league baseball team. The median home price is about $85,000