With the 2020 census nearing the Sept. 30 deadline and an estimated 25 million households still uncounted, the ABC Owned TV stations have organized a one-day-only virtual census phone bank for a nationwide outreach to be held today, Wednesday, Sept. 9th. 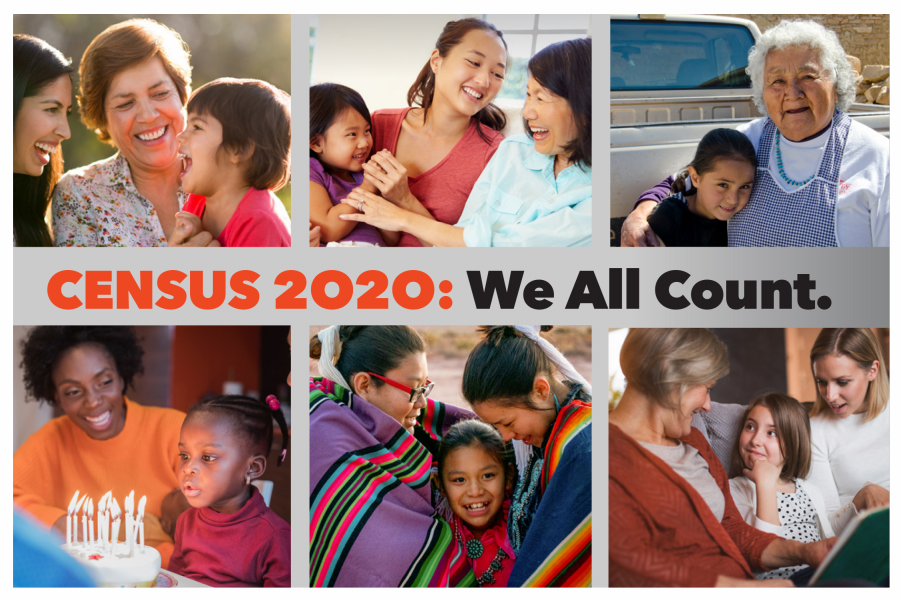 “It’s critical that we use the strength of our platforms to reach, inform and educate the communities we serve about the importance of their census count and the impact if undercounted,” said Wendy McMahon, president of ABC Owned Television Stations.

The phone bank will take place across the ABC O&Os’ eight markets, with each station set to host a phone bank and work with national partner the Hispanic Federation and respective local community partners to reach the most underrepresented groups and obtain census counts.

With the 2020 Census nearing its Sept. 30 deadline and an estimated 25 million households still uncounted, the station group understands the importance of every individual being counted and adequately represented.

The virtual phone banks; markets serve almost 1,600 communities combined. The phone banks will be staffed by volunteers who will answer calls from their homes or in socially distanced workspaces. They will be prepared to answer questions about the census and can instantly connect interested parties to a U.S. Census worker via the phone to complete their form.

“Each station has raised awareness throughout the year of the importance of the U.S. Census; however, with the nation experiencing a global pandemic, we recognize this disruption may have added to families not filling out the census,” said McMahon.

When examining data within the markets of the station group, it shows that many households are undercounted.

North Carolina, for example, is among just nine states where 75% or fewer households have been counted.

New York and Texas are among the least-counted states, where less than 80% of households have been counted. In comparison, the national total response rate is 82%.

In efforts to reduce the gap of understanding, each station hosts an immersive informative What is the Census? resource page for viewers on its website that contains local news coverage, resources and FAQs about the 2020 census.

Additionally, the stations have posted informational videos across their respective digital and social media platforms, which will continue through the Sept. 30 census deadline.

Ongoing local news coverage throughout the year about the importance of the 2020 census in cities like New York, Los Angeles, Chicago and Philadelphia during the COVID-19 pandemic has also been key to raising awareness in major cities that showed low self-response rates.

KABC Los Angeles
L.A. County has an overall census self-response rate of 63%, while California’s response rate is currently slightly over 86%. KABC reported that due to Los Angeles county being the largest county in America, it has the “most at stake” if an undercount occurs.

WLS  reported a census self-response rate of just over 58% in Chicago, while Illinois’s response rate is near 88%. However, in underrepresented communities, the response rates are significantly lower.

WPVI reported that Philadelphia has a self-response rate of 53%, while the state of Pennsylvania has close to an 86% overall response rate.

There is a 72% census self-response rate across the nine East Bay counties KGO covers, while California’s response rate is currently slightly over 86%. KGO-TV has kept viewers informed of the importance of their census count and why census takers conduct door-to-door counts.

North Carolina is among just nine states where 75% or less of households have been counted. In fact, Durham is the second-largest county and shows less than 60% self-response rate. WTVD reported on the billions of dollars at risk if North Carolina is undercounted.

KFSN reported that every county in the Central Valley has a census self-response rate lower than 65%, while California’s overall response rate is currently slightly over 86%. The station recently reported that the pandemic hampered census outreach, especially amongst Latino communities. 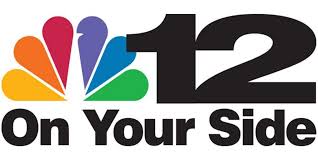 WWBT, Gray’s NBC affiliate in Richmond, Virginia (DMA 54) seeks a full-time news producer to join Richmond’s #1 news team. Successful candidate must have solid news judgement, possess strong leadership skills and be able to perform well under pressure. The ideal candidate must be able to create compelling, research driven content that is clear, concise and relatable to our audience on all platforms. Click here for more specifics and how to apply.