WGN Welcomes Home One Of Chicago’s Very Own

WGN has a new anchor for its evening and late night newscasts. But he’s no stranger to Chicago, as the new image campaign to welcome him to WGN makes clear.

Nexstar’s independent WGN Chicago has a new anchor for its evening and latenight newscasts. But he’s no stranger to Chicago, as the new image campaign to welcome him to WGN makes clear.

Ray Cortopassi has been named co-anchor of WGN Evening News at 5 and 6pm, WGN News at Nine and WGN News at Ten alongside Micah Materre. 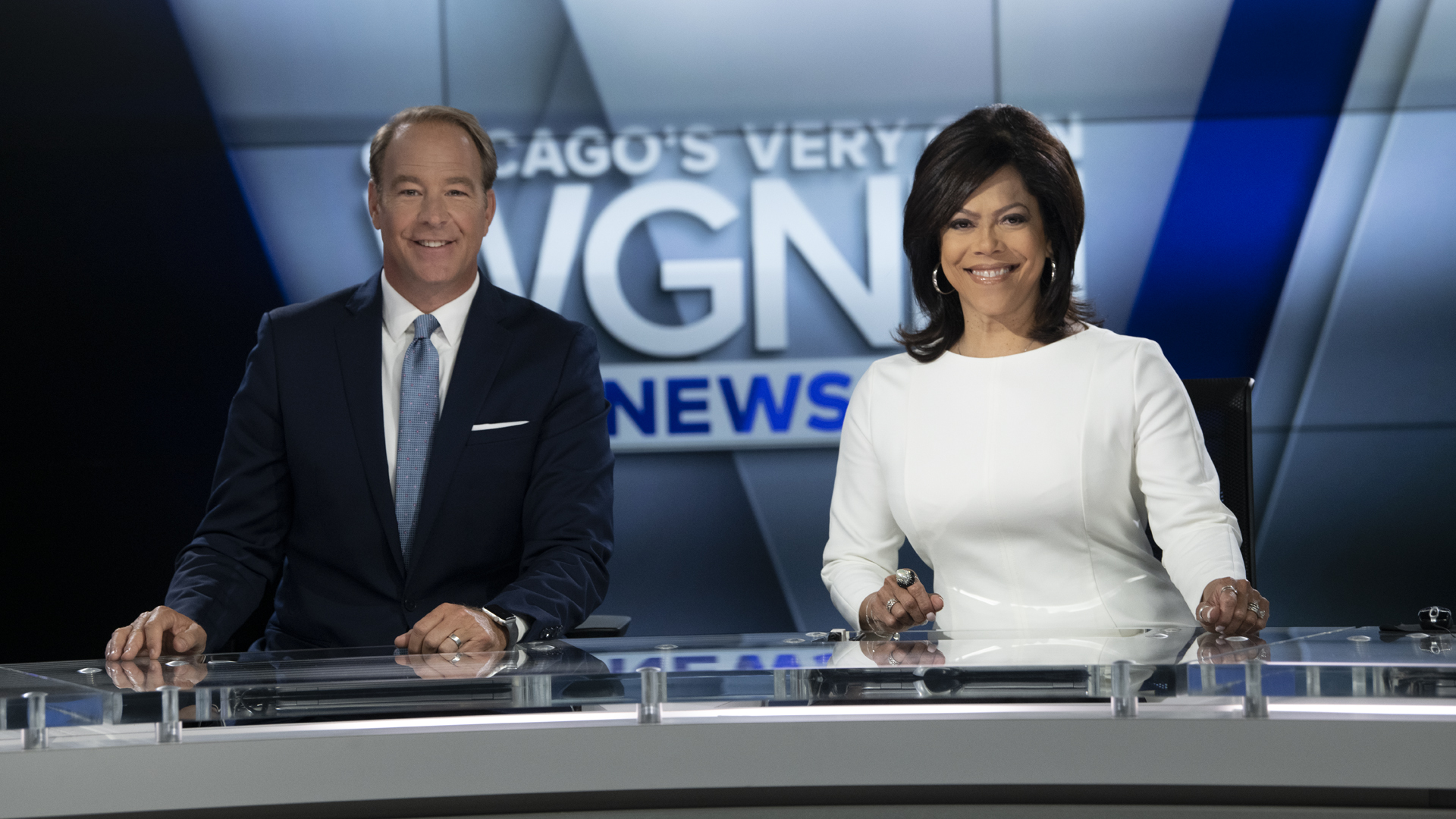 Ray Cortopassi and Micah MaterreThe campaign highlights the hometown connections Cortopassi has with the city in a series of promos.

Cortopassi hails from south suburban Dolton and graduated with a journalism degree from Columbia College Chicago. His parents grew up in Roseland; his father was a sheet metal foreman at U.S. Steel’s South Works plant, and his mother was a piano teacher who worked from their home in Dolton. Like many kids growing up in 1970’s in Chicago, Cortopassi often woke up to Ray Rayner and ate lunch watching Bozo’s Circus.

It was in those formative days that Cortopassi developed a love for the broadcast word and the magic of television. He started his career in Chicago as a reporter for City News Bureau.

Cortopassi has been a television broadcaster for more than 25 years. Most recently, he was a member of Nexstar’s WXIN’s news team in Indianapolis, where he anchored the No. 1 morning newscast and 4 p.m. news since 2009.

Before working for FOX59, he was the evening anchor at the ABC station in Indianapolis and also spent time anchoring and reporting at TV stations in Las Vegas, NV and Traverse City, MI.

Ray has been honored with multiple Emmy and Associated Press awards during his years in Indianapolis.

“Ray has a passion for this city and knows the stories that shape it. He is an accomplished and talented journalist and will be a great addition to our team.”

“I am honored to join Micah and the WGN family,” said Cortopassi.

“It’s been my dream and our family’s wish to come back since leaving my hometown in the mid-1990s. I’m humbled and thrilled by the chance to work in the best newsroom in America and grateful to join a team of journalists who know the value of telling Chicago’s story.” 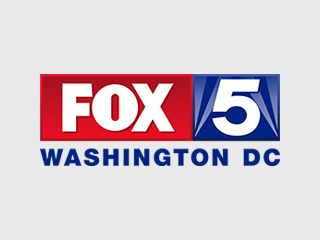 WTTG, the Fox-owned affiliate in Washington, D.C. (DMA 6), Washington DC’s #1 news station with the most hours of local news, is seeking an experienced weather anchor and reporter. This position requires a highly creative individual who is passionate about meteorology with the ability to report live, write, edit and produce compelling daily weather-related news content using state of the art technology for use on-air and online. Click here for more specifics and how to apply.