The Meredith Creative Group in Phoenix is looking for a creative group manager, creative group producers and social media producers for a new initiative at Meredith Broadcasting. Click here for more specifics and how to apply.

Click here to read more about this new Meredith initiative. 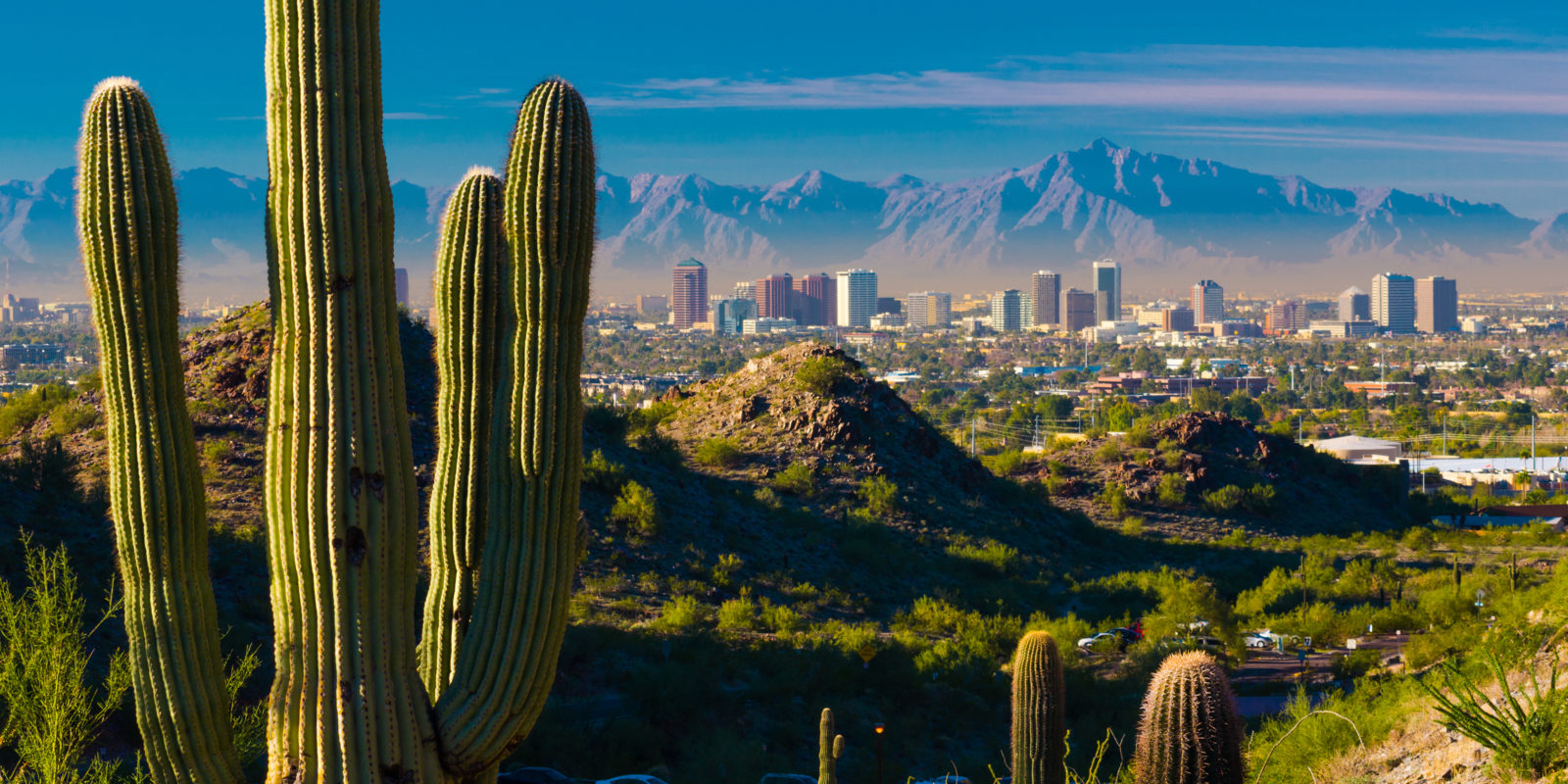 The Greater Phoenix area sees more sunshine than any other metro area in the country, thus its nickname, Valley of the Sun. Its downtown area may be characterized by sleek, ultramodern office buildings, but the city center is not all about work, according to U.S. News & World Report. Phoenix also contains ample opportunities to play. Recently built sports stadiums, along with updated arts and shopping districts fringe downtown, as do some of the area’s finest eateries.

Residents will find plenty to do in the Phoenix area. Outdoor enthusiasts can hike trails in the Phoenix Mountains Preserve, kayak or paddleboard on Tempe Town Lake or enjoy desert wildlife at the Desert Botanical Garden. Dozens of museums with themes like Native American history, musical instruments, toys and firetrucks provide respite from the sun.

Cheering on Phoenix’s professional sports teams, including the MLB’s Arizona Diamondbacks, the NFL’s Arizona Cardinals, the NBA’s Suns, WNBA’s Mercury and the NHL’s Coyotes, is another favorite pastime. Meanwhile, downtown Phoenix offers a collection of concert venues and nightclubs, as do the nearby cities of Scottsdale and Tempe.

The Meredith Creative Group in Nashville, Tennessee is looking for a creative group manager, creative group producers, social media producers, creative services producer editor and promotion coordinator for a new initiative at Meredith Broadcasting. Click here for more specifics and how to apply.

Click here to read more about this new Meredith initiative.

Nashville is the 13th top U.S. city in which to live, according to U.S. News & World Report. Forbes magazine ranked Nashville the eighth-best U.S. market to buy a home and Travel+Leisure magazine ranked Nashville as the friendliest city in America as well as one of the top 50 places to visit in the world. Nashville real estate offers all of that, plus no state income tax and the best music scene on the planet.

Nashville is famous for the Grand Ole Opry, the Ryman Auditorium and twangy honky-tonks, but music is just a byproduct of the larger city culture. Music City is home to a community fiercely driven by a desire to create. The metro area has a blossoming job market and an exploding entertainment scene.