KVUE Reports On Racial Equality For ‘A Better Austin’

The specials investigated the roots and results of systemic racism in Austin in housing, health care, education, criminal justice and police brutality. 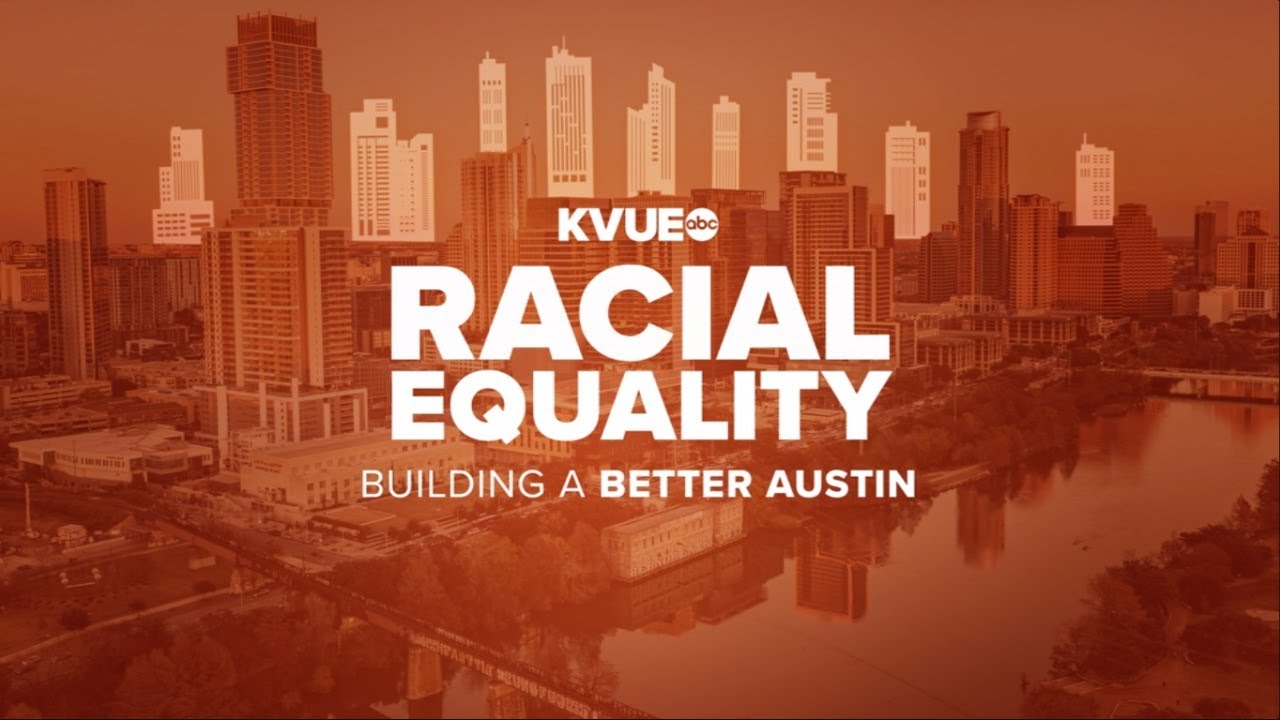 The specials investigated the roots and results of systemic racism in Austin in housing, health care, education, criminal justice and police brutality.

“It was born out of all of the protests that we saw here locally,” said Chrissy Mazzone, KVUE’s executive producer.

“It was something we felt people needed to understand or be able to see for themselves what exactly some of these people are protesting for. Tegna encourages thinking outside the box and so we sat and decided, yeah, let’s do it.”

Mazzone did some preliminary research, then brought together the newsroom staff, “who had very thoughtful things to say, or wanted to do research and tell stories. We talked about what topics we could cover, what it could look like and then from there, assigned different pieces out to different people and the best thoughts come from a group of diverse people discussing things.”

Mazzone said she was “grateful for the leadership at KVUE for letting us do this with little interruption. What I learned the most was how great the people I work with and work for can be when they are passionate about an issue and how skilled they are at telling a story like this which is not a normal story to be told.”

The station is working on specials for later this year that will address the Latino community, according to Mazzone.

Here are the two parts of Racial Equality: Building A Better Austin, which include segments already shown here.

he Meredith Creative Group in Phoenix, Arizona is looking for a creative group manager, creative group producers, and social media producers for a new initiative at Meredith Broadcasting. Click here for more specifics and how to apply.