Sales And News Openings In Texas

New jobs posted to TVNewsCheck’s Media Job Center include openings for a director of sales, an assistant news director and a neteorologist for a leading news operation in Laredo, Texas.

KGNS, Gray’s NBC affiliate in Laredo, Texas (DMA 184), is looking for a director of sales, an assistant news director and a meteorologist. KGNS is the areas’ leading news broadcaster and has a reputation of preparing reporters, producers, and anchors for their next move. The KGNS TV family is one where integrity, ethics and personal growth are fostered. After all, it’s always sunny in Laredo, Texas. 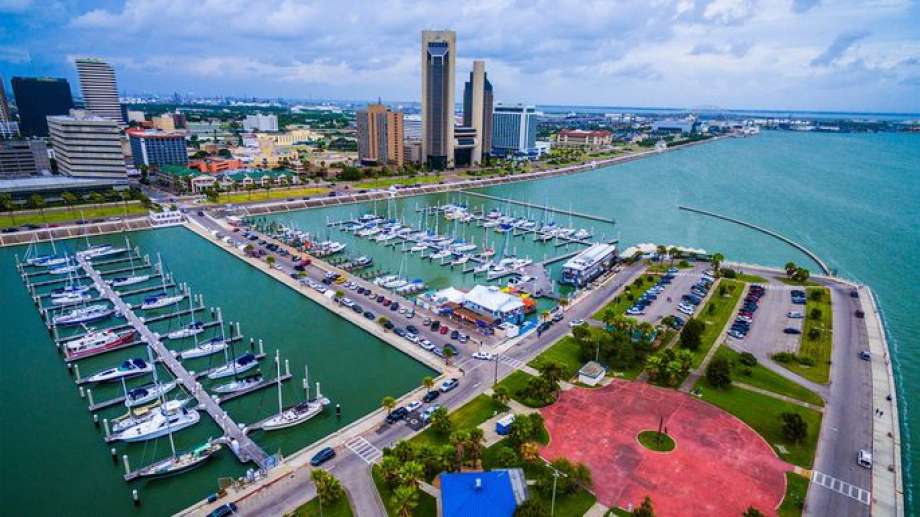 Laredo is about 150 miles west of the Corpus Christi and the Gulf of Mexico, and about the same distance south of San Antonio. It’s a rapidly growing city. As of 2000, Laredo was the second fastest growing city in America behind Las Vegas.

Living in Laredo offers residents a suburban feel and most residents own their homes. The public schools in Laredo are above average. For doing outdoorsy stuff like camping, swimming, mountain biking, hiking, and generally roughing it, you’re going to want to hit Lake Casa Blanca International State Park, where the 1,656-acre lake is known for being the state’s best bass fishing spot.

The climate is semiarid. Summers are hot with most days over 90 degrees, but with humidity lower than areas on the Gulf Coast. Winters are mild and dry with many days in the 70s and 80s; evening lows dip below freezing occasionally. The Spanish-colonial city center has been reinvigorated following a commercial boom, and there are some minor league sports teams and events of cultural interest.

There’s no state income tax in Texas, and in Laredo, the median home price is about $120,000 and average rent a month is about $800. Laredo ranks near the top for the best Texas cities to raise a family.