A Behind-The-Scenes Look At Sean Connery

I had a moment with Sean Connery back in 1994 when I was working at WINK, the CBS affiliate in Fort Myers, Fla.  The James Bond star was in town shooting a movie.

I had a moment with Sean Connery.

He was shooting the movie, Just Cause, in Fort Myers, Fla., in 1994, when I was working at WINK, the CBS affiliate there.

A friend of mine, who was my college roommate, Tom Wright, an actor, called me up. A friend of his, the actor Christopher Murray, was also in the movie, and he asked if I would hook up with Murray and show him around the area.

The whole movie crew was staying at the Naples Grande Resort, in Naples, Fla., just south of Fort Myers. 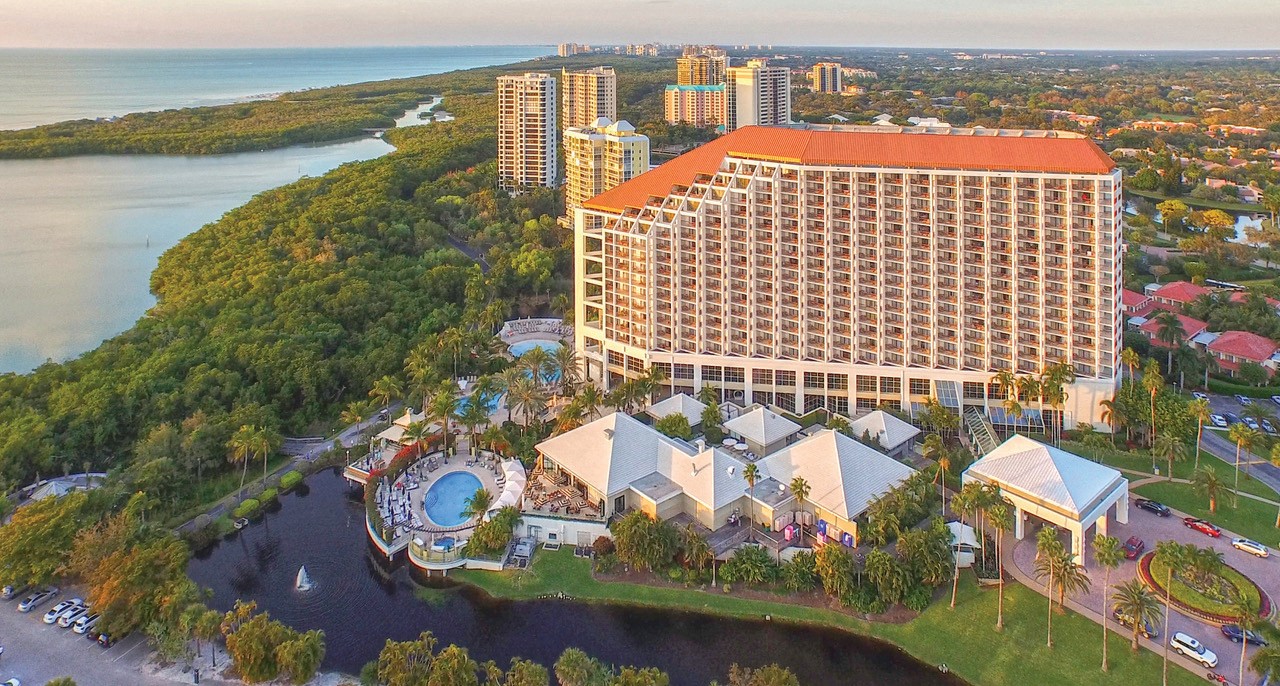 Murray and I got together at my house and around town on several occasions.

One day, Murray invited me to the set where he was shooting a scene with Connery and Laurence Fishburne.

The set was inside a vacant building that they had mocked up to look like a police station. The set was closed, Murray said, but he would get me on.

I sat on a bench in the hallway, just feet from the set. I didn’t see much of the crew, mostly just the director and camera operators.

The director came over and asked who I was. I told him Murray invited me. He said no problem, but make sure you stay out of the actors line of sight.

The scene was about a minute long. A contentious meeting between Murray and Laurence Fishburne, who were cops, and Connery, an attorney.

At the end of the scene, Murray’s character and Connery’s got into a fight of sorts as they tussle across the room.

They did that scene maybe half a dozen times. And after each take, Connery, straightening his jacket, would joke with Murray that he was being a little rough.

Then Connery would walk past where I was sitting to go to his trailer. The first few times he passed me, we nodded politely.

I was wearing a really nice striped designer shirt (Bill Blass, I believe) that I bought for a pittance at Marshall’s.

After the last time they shot the scene, Connery walked past me, looked at me and said, “Nice shirt.”

(An aside: I kept that shirt until it was so frayed, I had to retire it to my closet. Here I am wearing the shirt four years later, the only picture I could find of it, while shooting a promo with Katie Couric on the set of Today.) 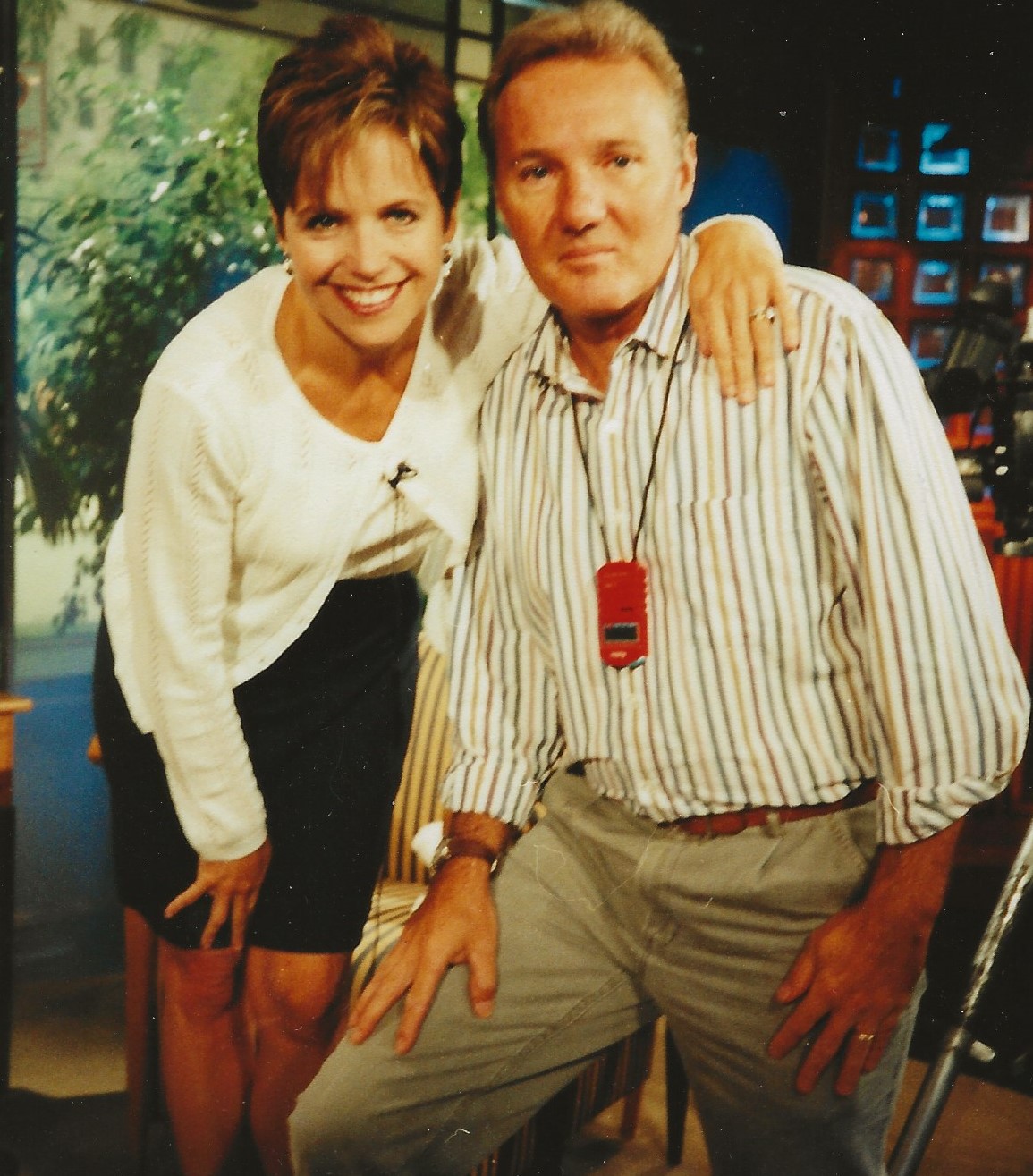 Later that week, Murray invited my wife and me to dinner at his hotel. We were in the bar waiting for Murray when I saw Connery sitting alone having dinner.

I went over to the maître d’ and asked if anyone was bothering the actor. He said, no, people were respectful and that the staff was watching to make sure he was left alone.

The maître d’ said Connery was studying his lines at the table, and with a smile, he added that some women guests had sent notes to Connery, which sometimes included a key or an undergarment.

He said when Connery opened those notes, he would just smile. 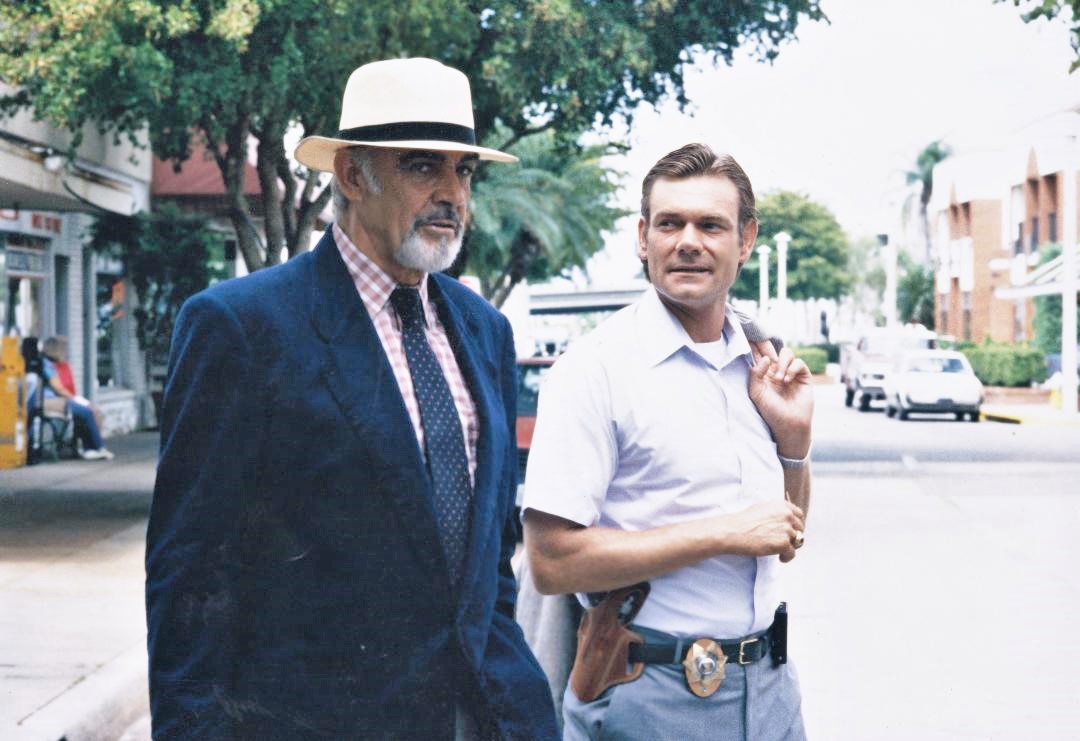 NOTE: This week, I caught up with Murray to ask him about his time working with Connery. He said if he had to pick an actor he wanted to work with, Connery “was at the top of the list.”

“The role I had was such a good role,” said Murray. “The director told me that I was his secret weapon, anything you want to do, you do and keep going, and I’ll stop you. If I need to.”

Murray said he wasn’t really intimidated working with Connery “because I grew up with movie stars.”

Murray is the son of actors Don Murray and Hope Lang and famous Hollywood actors often came to their house for dinner.

“Connery was always really kind to me. For some reason, we really got along.”

During the filming of the movie, Connery invited Murray to play golf.

“I couldn’t believe it. It was the longest four hours of my life because I really suck as a golfer. I wasn’t going to say, ‘hey I’d love to play with you, but I’m a 25 handicap’ so I said sure.”

Murray said Connery had also invited the actor Ned Beatty to play. Beatty had a small role in the movie.

Murray was paired with the club pro. They arrive at the first tee.

“Connery hits a beautiful drive, right down the center of the fairway. The club pro, same thing. Beatty gets up, he didn’t hit the ball a mile, but it was right down the middle. I smacked my first shot into the golf cart. And I said ‘I’m on the cart in 1’. They could tell right away that they weren’t with a guy who plays in golf tournaments.”

Murray said as they were riding in the cart, he asked Connery where he learned how to play the game.

“I said, no shit, you were in that! That’s right, you were Pussy Galore.”

Murray said when it was time to pay up after drinks, since Murray was teamed with the club pro, Connery refused any of his winnings as he didn’t feel it was a fair fight.

“I saw him in the Hotel Cafe the next morning. Even though I knew the film was covering his expenses, I went to the maître d and insisted on paying for his meal, then sent him a note saying, ‘If you won’t accept my bet, please at least accept my brunch’. Early the next morning my phone rang, ‘Murray, it’s Sean. Go to the front desk I’ve left something there for you.’ It was a golf bag, with four woods in it with his name on them made by Henry Griffitts, an exclusive custom maker in Hayden Lakes, ID (Bing Crosby’s favorite course). ‘Maybe these will help,’ his note said.” 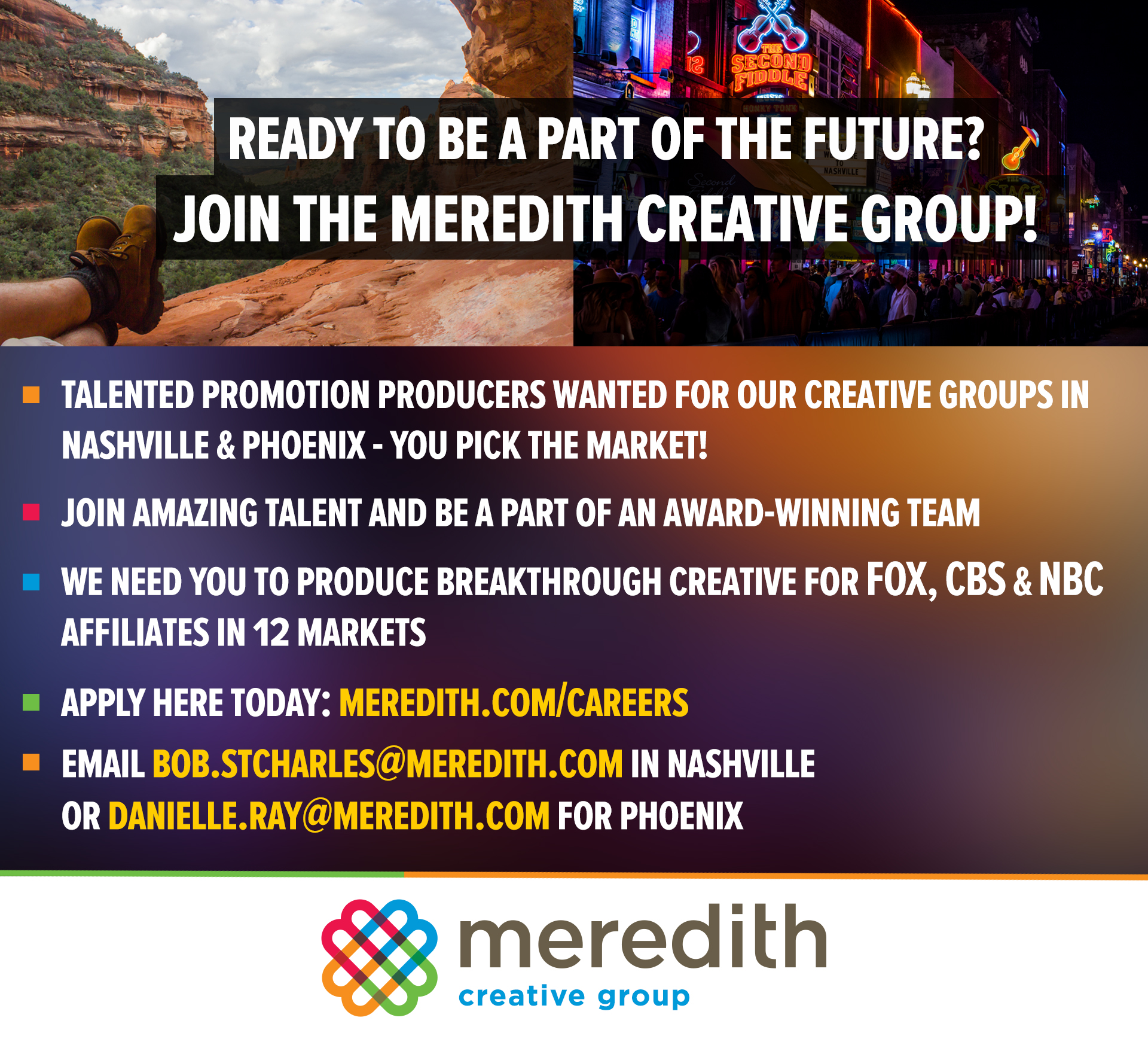