Helping Their Communities: It’s What TV Stations Do

TV stations help their local communities countless ways, year after year. These days, the need for food, warm clothes, toys, and Thanksgiving turkeys is much greater because of the pandemic. And stations are responding to the need.

There is no shortage of examples of TV stations helping their local communities.

Over the years, Market Share has highlighted hundreds of stories showing their good work.

In just the past few weeks, Market Share profiled WLNE, Standard Media’s ABC in Providence, Rhode Island, which collected sweaters for students who sit in cold classrooms because the windows are kept open to diminish the spread of Covid-19.

KNBC, the NBC owned affiliate in Los Angeles is also conducting a food drive, its 3rd consecutive, for local food banks, as the need has skyrocketed.

WCNC, Tegna’s NBC affiliate in Charlotte is holding a toy drive for the Salvation Army, because the need is up 40% over previous years.

These days, the need for food, warm clothes, toys and Thanksgiving and holiday meals is much greater because of the economic hardships, job losses and homelessness due to the pandemic.

We’ve all seen the images of cars lined up for miles to receive whatever help is being offered.

And help from TV stations continues in cities and towns all across the nation.

WPTV, Scripps NBC affiliate in West Palm Beach, Fla., held its 36th annual Bill Brooks’ Food for Families Food Drive in November and to date, more than $102,000 has been collected.

All monetary donations collected will be converted to food which will be distributed to families in need in South Florida.

“With all of the challenges brought forward in 2020, it should not go unnoticed how important a cause food insecurity is during this incredibly challenging time,” said Lloyd Bucher, WPTV’s general manager. 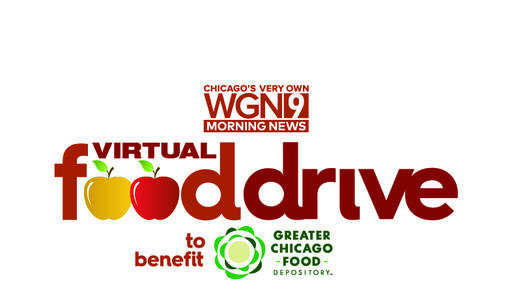 WGN Morning News, Nexstar’s independent in Chicago, held a five-hour food drive, its seventh annual, which collected nearly $60,000 in funds, all going to the Greater Chicago Food Depository, which reports an average of 50% more people in need this year. 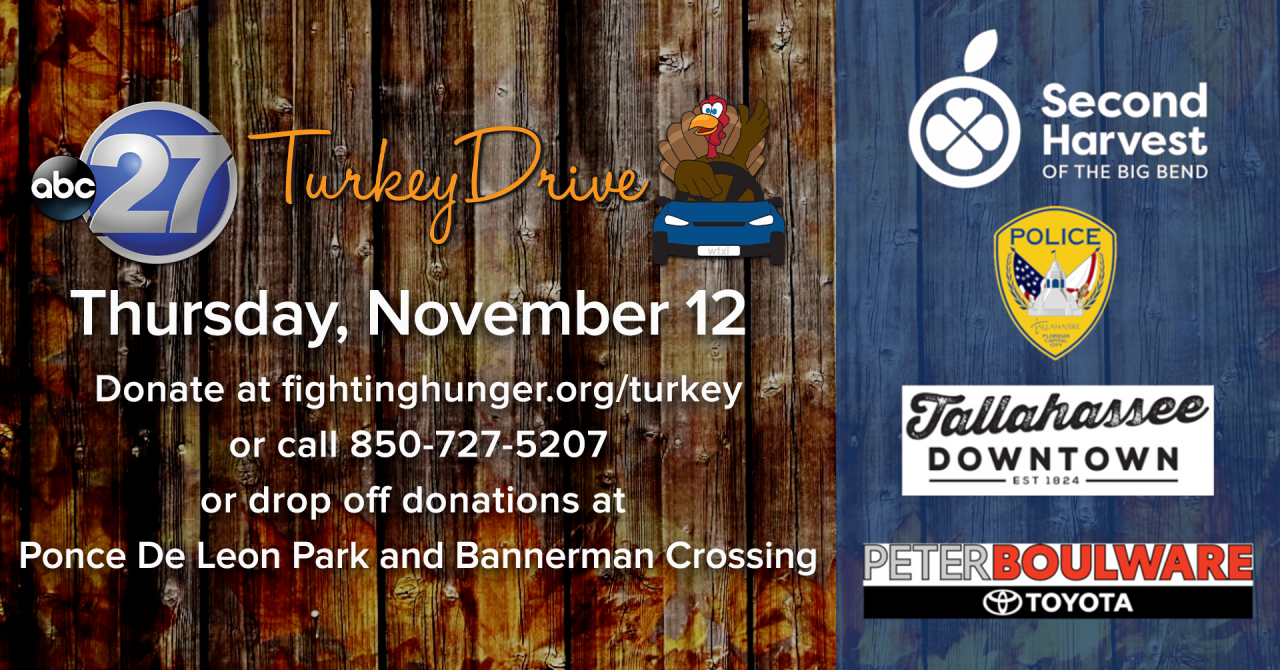 WTXL, Scripps ABC affiliate in Tallahassee, Fla., collected more than $60,000 and nearly 1,000 frozen turkeys during its turkey drive, the seventh annual, to benefit Second Harvest of the Big Bend.  The 2020 event broke the 2019 donation record by $34,000.

“I’m always so impressed at how the Big Bend steps up to help families in need,” said Vicki Bradley, WTXL’s news director.

“It’s something we’ve seen time and time again since the start of the pandemic.” 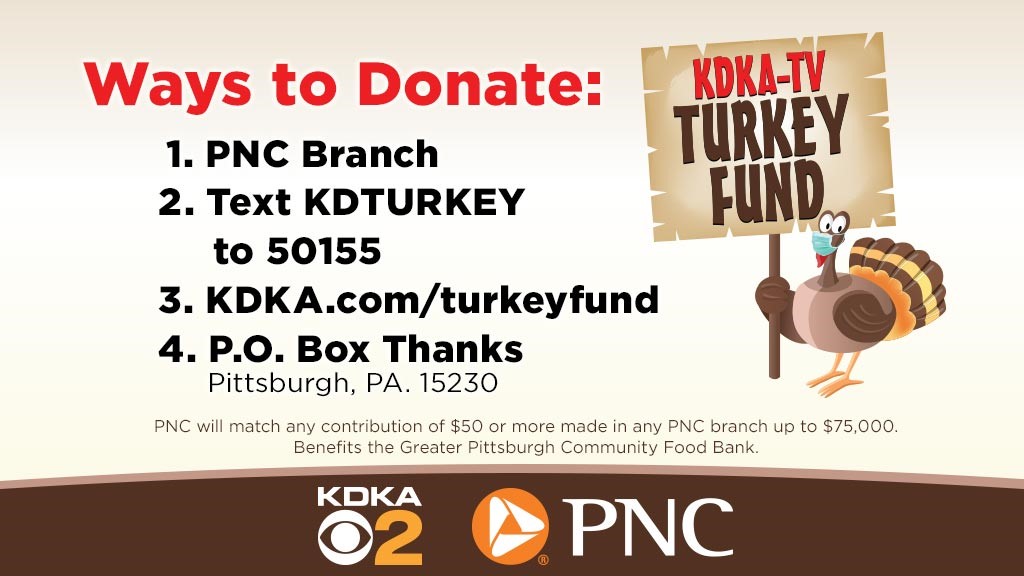 KDKA, the CBS O&O in Pittsburgh, collected more than $720,000 so far in its 39th annual Turkey Fund, nearly $200,000 more than last year’s total. All of the money raised is distributed throughout the KDKA viewing area in partnership with the Greater Pittsburgh Community Food Bank. 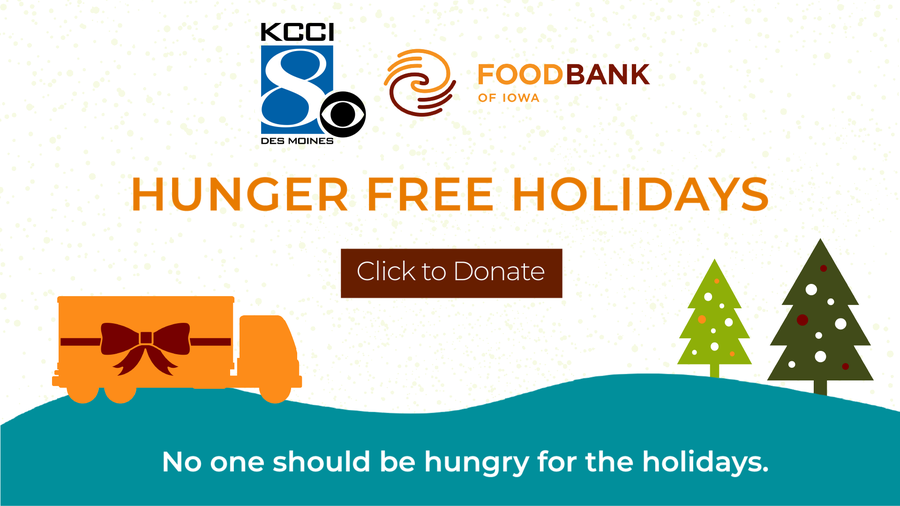 Since the beginning of the pandemic, food insecurity has doubled in general and tripled for households with children. 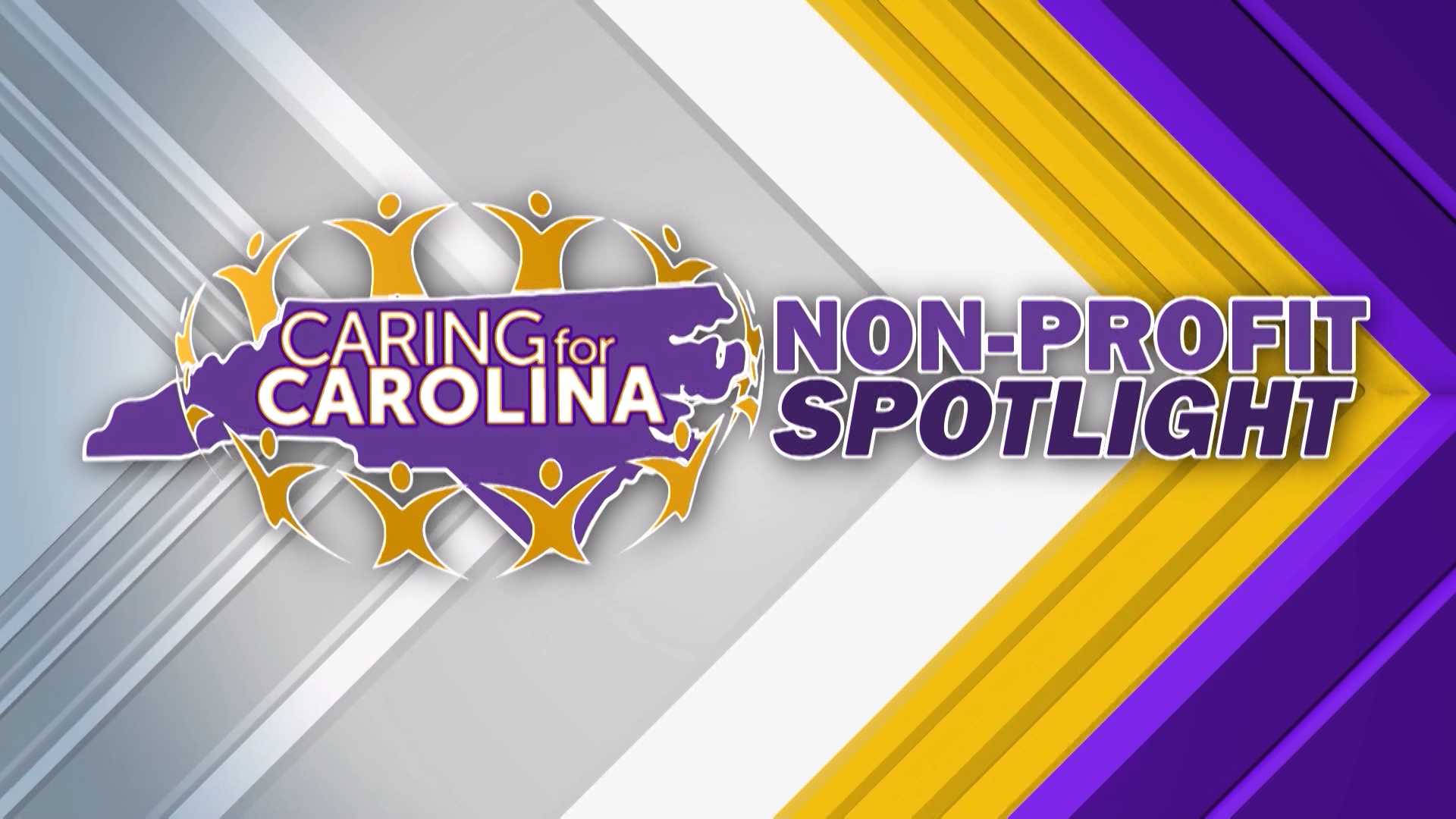 On behalf of WNCT, Nexstar’s CBS-CW affiliate in Greenville, N.C., The Nexstar Media Charitable Foundation donated $5,000 to the Food Bank of Central & Eastern North Carolina, and also donated another $5,000 to the Salvation Army Greenville Corps. The donations are part of WNCT’s month-long series Caring for Carolina Non-Profit Spotlight. 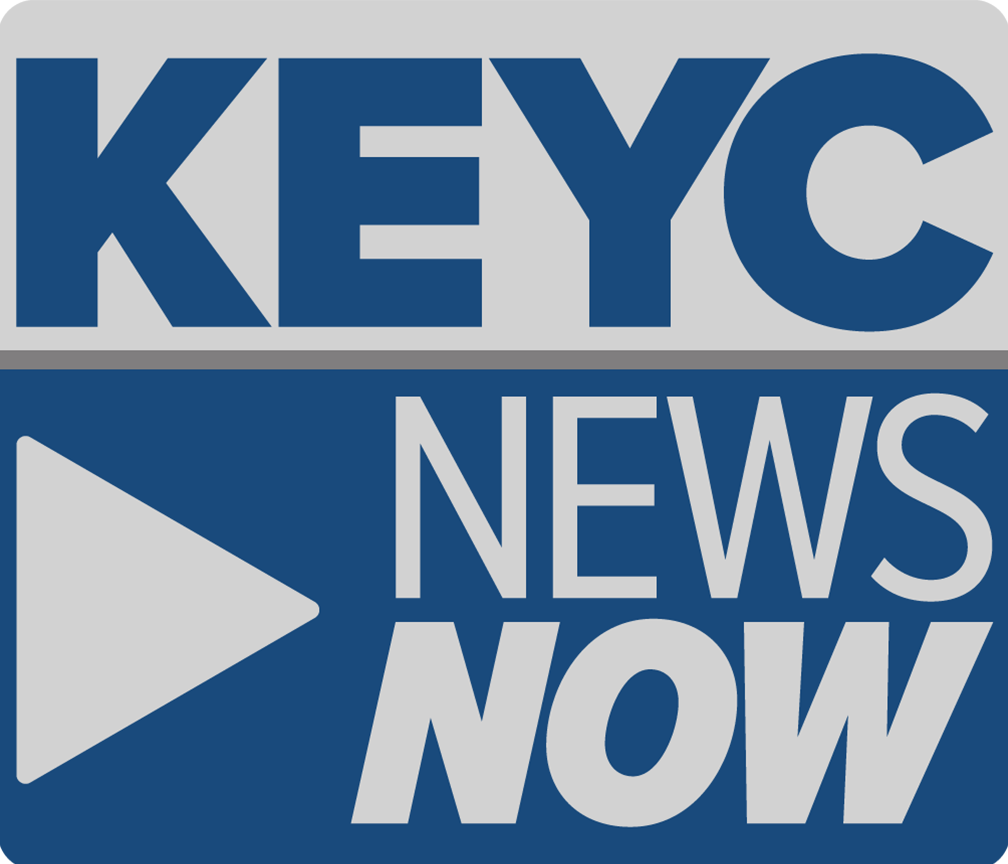 KEYC, Gray’s CBS, FOX, NBC and CW affiliates in Mankato, Minnesota (DMA 198) is looking for an experienced Chief Engineer that can supervise the day-to-day operations of Engineering, Building Maintenance and IT Department. Full knowledge of station operations and technical layout with emphasis on news production facilities. Click here for more specifics and how to apply.