TV stations are producing more content than ever. And not just for their traditional news audiences on TV. 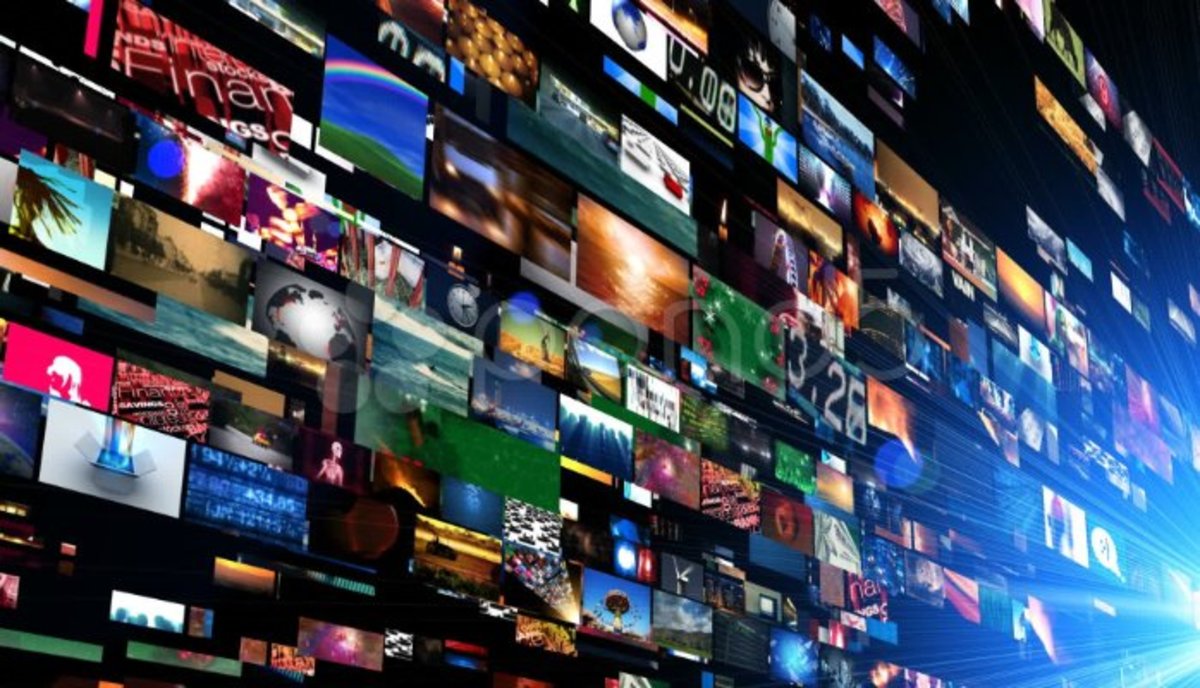 Audience interest in news — local and national — is significantly higher than in recent years, which is good, and there are more places like streaming media, apps, voice, podcasting and other platforms to consume it, also good.

But managing it and capitalizing on it can be a challenge.

How is local TV’s changing business model affecting stations’ ability to produce many hours of news for many different platforms each day?

TVNewsCheck has been presenting Working Lunch Webinars to keep the conversation going about industry issues. And tomorrow,  Thursday, Dec. 3, at 1 p.m. ET, you can join the webinar, Managing the Never-Ending News Cycle in a Changing Media Environment.

Moderated by Glen Dickson, a TVNewsCheck contributing editor, the webinar will include these speakers:

Bob Ellis, VP-GM, WJXT Jacksonville, Fla.
Bob Ellis leads WJXT and WCWJ, the Graham Media Group duopoly in Jacksonville. He has held the position with WJXT since 2009 and added WCWJ duties in 2017 after GMG completed its acquisition of the station from Nexstar Broadcasting. Under Ellis’ leadership, WJXT has widened the gap as the most-watched television station in Jacksonville.

James Finch, Director, News Services, Gray Media Group
James Finch started his television career at WBRC Birmingham, Ala., as a photojournalist and producer more than 20 years ago, moving into news management at the station in 2000 as the news director. Finch previously spent six years in the Marines as a combat correspondent.

Craig Wilson, Product Evangelist, Broadcast & Media Enterprise, Avid
Craig Wilson has worked at Avid for the past 14 years, and is a newsroom specialist with almost thirty years of experience in the broadcast industry. He has worked on major projects ranging from workflow transformation of national broadcasters to large scale sports events including four Olympic Games. With a background in journalism and deep knowledge of television production across the world Wilson offers an unique perspective to any project and relish the challenges of working in the media business.

Paul Adriam, Co-Founder and CEO, Latakoo
Paul Adriam was a TV investigative reporter for about 15 years before co-founding Latakoo 11 years ago. Latakoo is an end-to-end solution for the fastest, most secure transfer and delivery of large files. The company specializes in video and other digital media files. Latakoo’s clients include the world’s largest broadcaster, television stations, production companies and marketing firms.